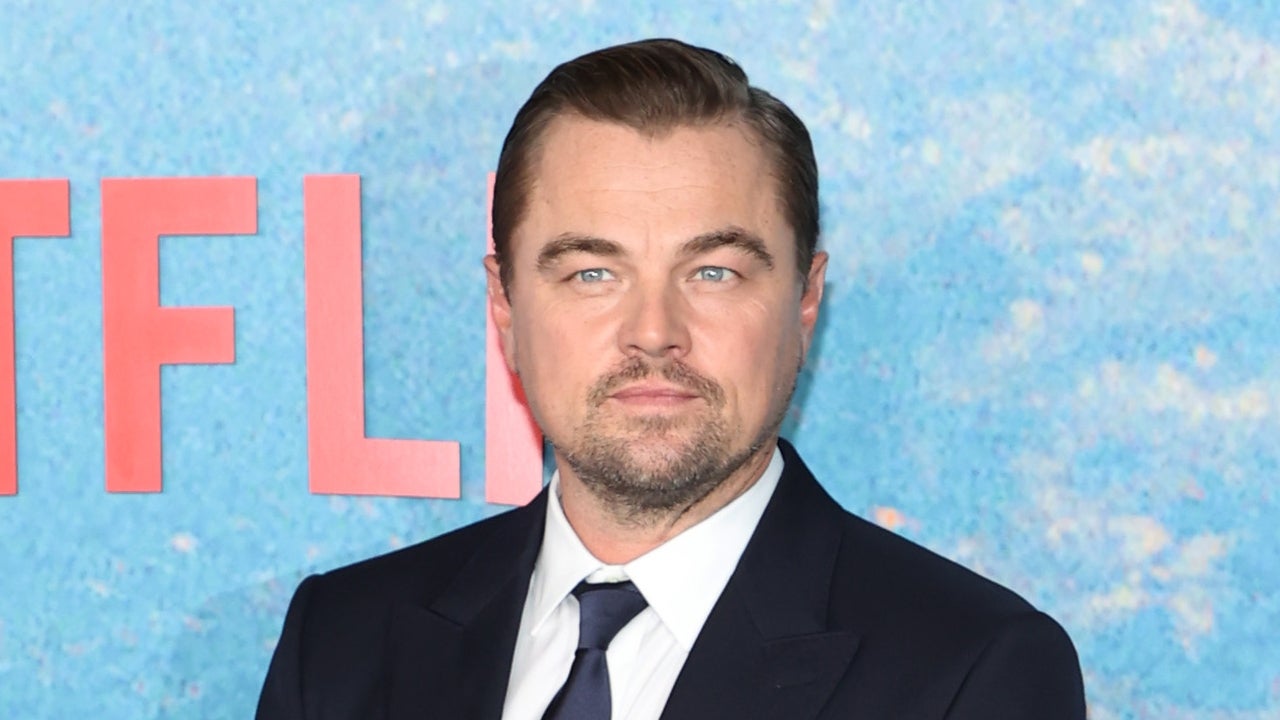 Leonardo DiCaprio is quintessential Hollywood, which explains why practically all of Tinseltown showed up in droves to help the Oscar winner celebrate his 48th birthday.

The guest list for Friday night’s soiree at a private mansion in Beverly Hills was pretty impressive. Leo’s best friend, Tobey Maguire, showed up in sweats, New Balance sneakers, a black sweater and black hat. It appeared a tall brunette accompanied him, too.

The Los Angeles Lakers suffered its 10th loss on Friday for the second-worst record in the NBA, but that didn’t stop LeBron James from partying the night away. The King looked dapper in grey wool dress pants and a black turtleneck. His wife, Savannah, looked stylish in a denim jacket, denim bellbottoms and green heels.

LBJ and Savannah were joined by the Laker star’s super sports agent Rich Paul, who wore a green corduroy Ralph Lauren jacket, brown turtleneck, jeans and brown boots. Nope, there was no sign of Adele.

Rebel Wilson proved to be quite the excellent friend, after pulling off two big stops in Los Angeles. The Pitch Perfect star and her girlfriend, Ramona Agruma, first hit up Paris Hilton’s party at the famed Santa Monica Pier, where they hopped on a Ferris wheel and played carnival games.

Afterwards, the duo made the short drive to Beverly Hills for Leo’s party.

No word yet on whether Gigi Hadid made an appearance.