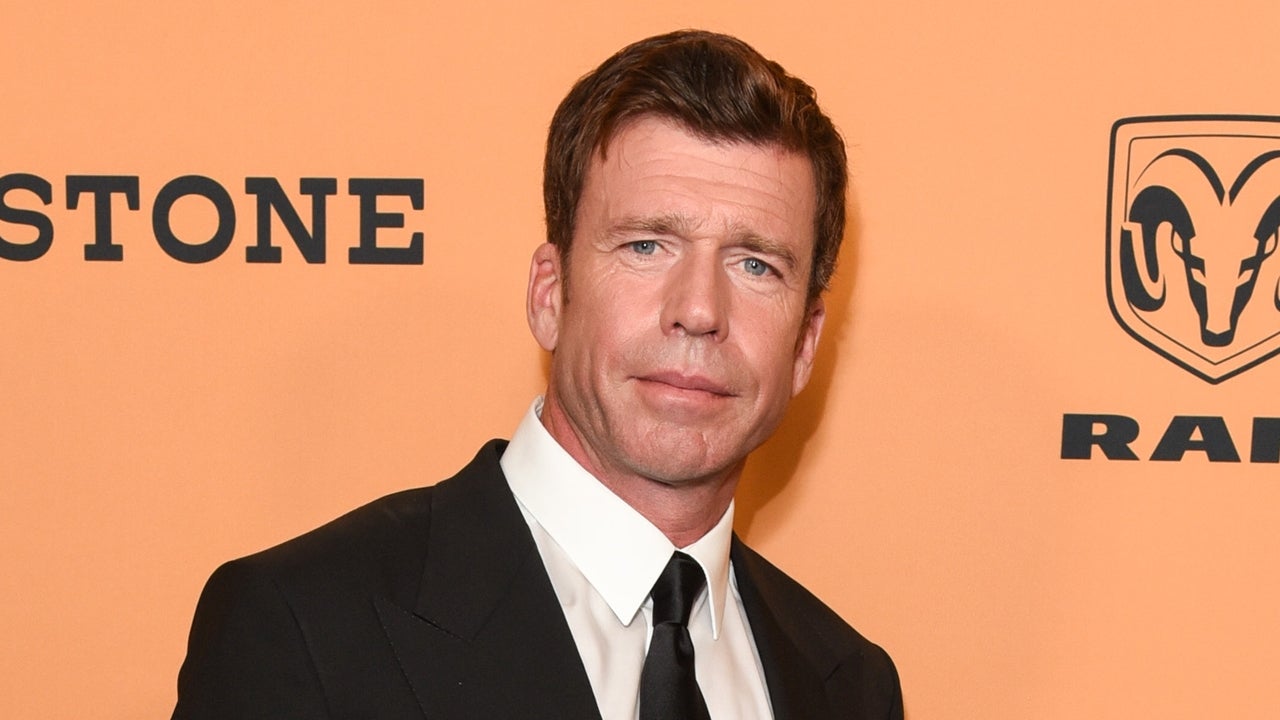 ‘Yellowstone’ Cast Dishes on What to Expect From Season 5

Bethenny Frankel Says Her Daughter Prefers Her Off ‘Housewives’ …

Yellowstone creator Taylor Sheridan is responding to claims that his hit Paramount Network show is “anti-woke,” by sitting back and laughing it off.

The brilliant writer and director opened up about the unfounded suggestion in the December issue of The Atlantic, where the writer Sridhar Pappu chronicles “how Taylor Sheridan created America’s most popular TV show.” For starters, Sheridan, 52, insists it’s not a “red-state show,” and he succinctly explains why.

“They refer to it as ‘the conservative show’ or ‘the Republican show’ or ‘the red-state Game of Thrones,'” said Sheridan, who earned an Oscar nomination in 2017 for Best Original Screenplay for Hell or High Water. “And I just sit back laughing. I’m like, ‘Really?’ The show’s talking about the displacement of Native Americans and the way Native American women were treated and about corporate greed and the gentrification of the West, and land-grabbing. That’s a red-state show?”

“The ranches that came here, they didn’t own this land, and they basically banded together and pushed out the Native population,” said Costner, who portrays John Dutton. “[Montana’s] still beautiful. But it’s very easy to forget the drama, the things that we’ll never recover from.”

According to the magazine profile, the Daily Mail suggested that Yellowstone being “anti-woke” was the reason behind the show continually getting snubbed by the Emmys. By comparison, HBO’s Succession has earned 48 Emmy nominations and scored 13 awards, including two Emmys for Outstanding Drama Series.

Yellowstone‘s never been nominated for a Primetime Emmy, and its only major award nomination came this year at the Screen Actors Guild Awards for Outstanding Performance by an Ensemble in a Drama Series.

But while major awards have not been flowing in, there’s no denying the show’s prowess when it comes to capturing a wide audience, with the season 4 finale drawing a series-high 9.3 million total viewers. Yellowstone‘s popularity has spawned a number of shows, including the hit prequel 1883 and soon-to-stream 1923, starring Harrison Ford and Helen Mirren.

‘Yellowstone’s Alliances Are ‘Gonna Come Crumbling Down’ in Season 5

‘Yellowstone’: Everything We Know About Season 5