Cheryl Burke Leaving ‘Dancing With the Stars’ After 26 Seasons 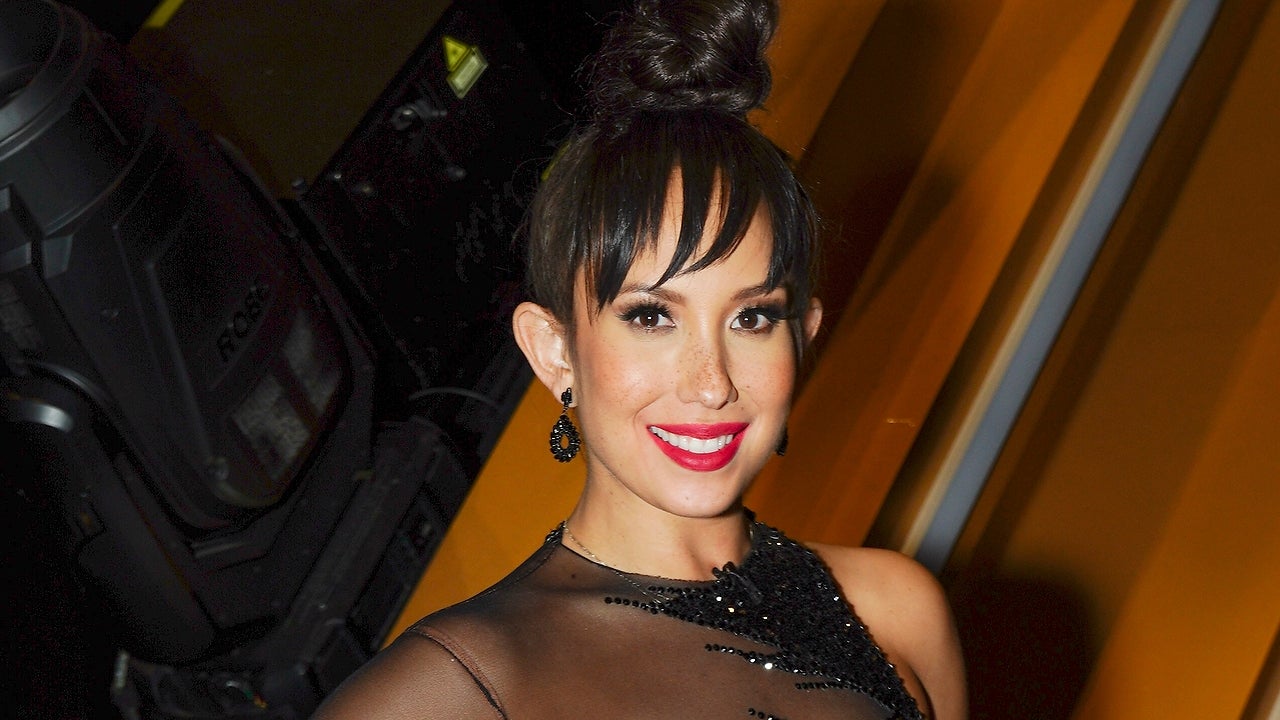 Cheryl Burke is saying goodbye to the ballroom! On Sunday, the professional dancer announced that she is leaving Dancing With the Stars.

“I am sitting here full of so many conflicting emotions about the words I am about to write… Tomorrow night will officially be my final dance as a pro dancer on @dancingwiththestars. This has been one of the absolute hardest decisions of my life & I am also confident that it is the right one,” the 38-year-old wrote on Instagram. “This show has been my 2nd family since I was 21 years old. The cast, crew & fans have seen me through my highest highs & some of my lowest lows, & I honestly don’t know who I would be today without them. I also know that it is time for me to begin the next phase of my career, although dance will always be a part of me. I am excited about the idea of evolving, about being challenged in new ways, having the ability to expand my commitment to mental health advocacy, focusing on my new found love for podcasting, & I’m ready to face the uncertainty (though it’s scary as sh**) of what the future holds – I do have a few things up my sleeves though, so don’t worry ?.”

Burke shared that she is set to perform her final dance on Monday night’s season finale — which she is dedicating to the fans of the show.

“I hope that you will tune in to see my farewell dance during tomorrow’s Finale as it is dedicated to all of YOU that have supported me, loved me even if you didn’t know me, & who have been such a huge part of my life, my growth, & my story,” she wrote. “I’m honestly not sure how I’m going to get through it without tears but even with the heartache & emotions, I am grateful to have the opportunity to perform this dance & do so with two of my favorite male pros to dance with, @pashapashkov & @louisvanamstel.”

The two-time mirror ball champion shared her continued gratitude for the DWTS crew and the fans who have been there to support inside and outside of the ballroom “Though there aren’t enough words to express my deep gratitude & love to my entire DWTS family I will end with this: thank you for being my rock & foundation for close to two decades during the difficult moments & most of all, thank you for giving ballroom dancing the credit & attention it deserves,” she said. “You have not only brought joy to millions upon millions of viewers every season, you have brought light & so much love into my heart & soul when I’ve needed it most. This has truly been the experience of a lifetime. I’m looking forward to this next chapter of my career, but man will this one be hard to beat! Until next time…Love you all, always & forever xx ?.”

After sharing her news, fellow dancers took to her comments to share their reactions.

“I’m not ready ??? love you so much @cherylburke ??,” Daniella Karagach Pashkova said.

Burke has appeared on Dancing with the Stars for 17 years and 26 seasons. The dancer took home the mirror ball trophy for the first time during season 2, with partner Drew Lachey. Burke took home the trophy, once again, in season 3, with partner Emmitt Smith.

In October, Burke told ET’s Denny Directo that season 31 would “will likely” be her last season. When asked what would get her to stay, she revealed a job off the dance floor.

“There’s lots of different titles,” she said. “But I have had the same one since 2006. … Hopefully it’s within this family — if not, that’s OK too — but, like anybody, you know, you like to get promoted.” When asked whether she’d consider a seat at the judges’ table, Burke said, “I mean, with no commercial breaks, I think they can squeeze another one in there, right?”

Burke announcement comes on the heels of longtime judge, Len Goodman’s, announcement that he will be retiring from his role as head judge on DWTS.

Cheryl Burke on Her History of Abuse, Why She Married Matthew Lawrence