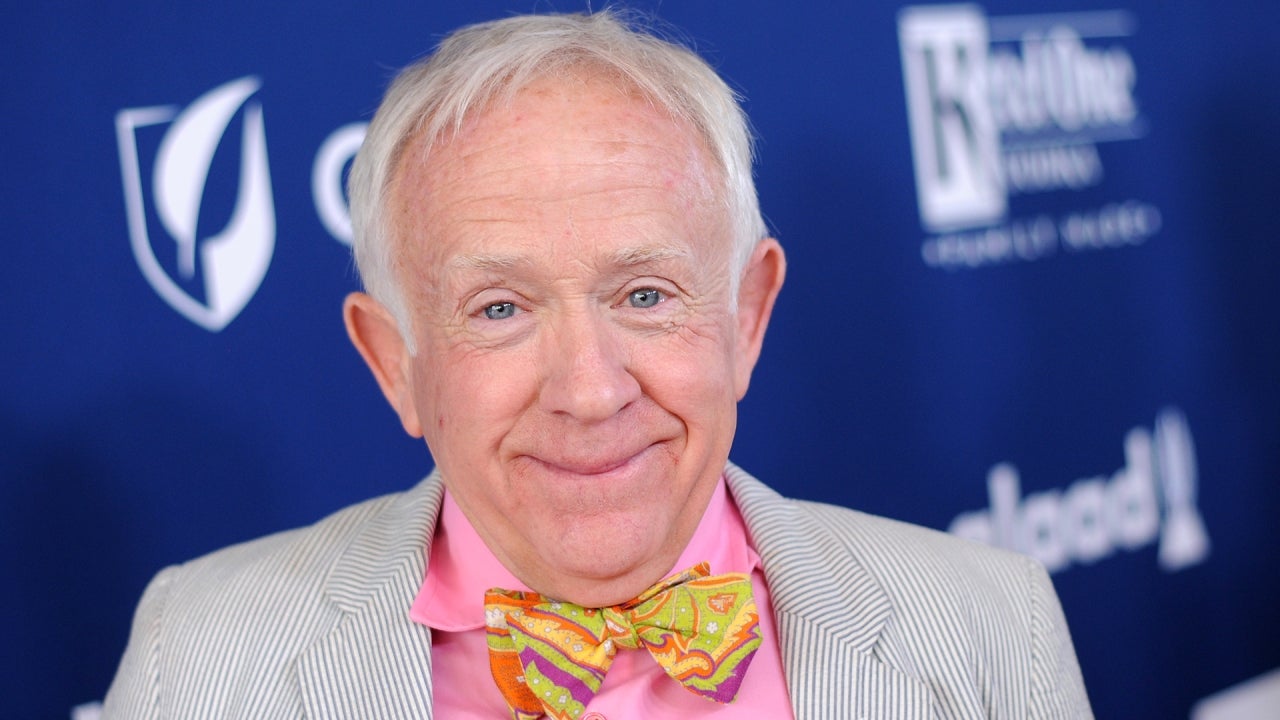 Leslie Jordan has been laid to rest. Nearly a month after the celebrated comic actor died, his friends and family held a memorial service in his hometown of Chattanooga, Tennessee.

A tribute was shared to Jordan’s Instagram on Tuesday, which featured two photos side-by-side — one of Jordan as a young child and the other as the beloved, silver-haired and bright-eyed comic his fans knew and loved.

“We will never say goodbye,” the post read. “We will keep you alive in our memories and with your stories. Funeral and Memorial, 11/20/22 — Chattanooga, Tennessee.”

“If there is a way to access Instagram in the hereafter, I feel like Leslie is checking these messages and being ‘tickled’ by them,” Long commented. “I remember once referring to people following him on here as ‘followers’ and he corrected me, ‘I prefer to call them friends’ he said.”

“When I got to hang out w him in Chattanooga, I witnessed him treating the fans who’d approach him with such kindness and humor – the way you would a friend,” Long continued. “His mirth and joy of life will always remain with me.”

Jordan died in October after a car accident in Hollywood, California. He was 67. At the time, TMZ reported that it was suspected Jordan had a medical emergency before he crashed into the side of the building.

“The world is definitely a much darker place today without the love and light of Leslie Jordan. Not only was he a mega talent and joy to work with, but he provided an emotional sanctuary to the nation at one of its most difficult times,” Jordan’s rep previously told ET in a statement. “What he lacked in height he made up for in generosity and greatness as a son, brother, artist, comedian, partner and human being. Knowing that he has left the world at the height of both his professional and personal life is the only solace one can have today.”

Leslie Jordan Revisits His Past in Unseen ‘Cribs’ Tour (Exclusive)

‘Masked Singer’ Gets Wild for Hall of Fame Night: See Who Is Unmasked!