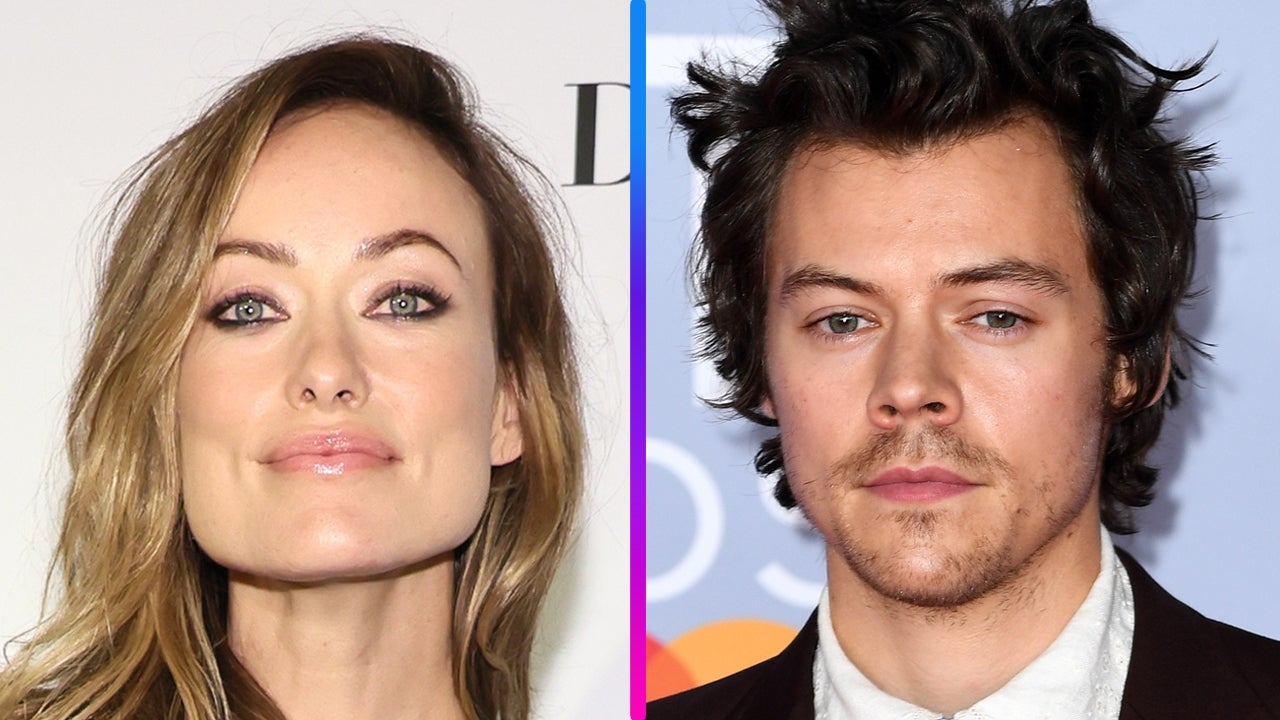 Olivia Wilde and Harry Styles‘ romance is no more. Following news of the pair’s split, a source tells ET why it was the right time for the one-time couple to go their separate ways after almost two years together.

“They made the decision to call it quits a few weeks ago but they really do love spending time together,” the source says. “He’s gearing up for the international leg of his tour next week, so this was a fitting time to go their separate ways.”

According to the source, when Wilde and Styles were working together, it was really easy to form a strong bond and spend time together. However, the source says, as their work together ended, and their careers and family life forced them to spend more and more time apart, it became harder and harder to sustain a relationship.

Despite the end of their romance, ET’s source says there are no hard feelings between Wilde and Styles, and adds that they will continue their friendship. In fact, the week that news of the pair’s split broke, Wilde and her kids were seen jamming out at Styles’ concert. Wilde shares Otis, 8, and Daisy, 6, with her ex, Jason Sudekis.

Wilde made her first post-split appearance on Saturday when she stepped out for the 13th annual Governors Awards.