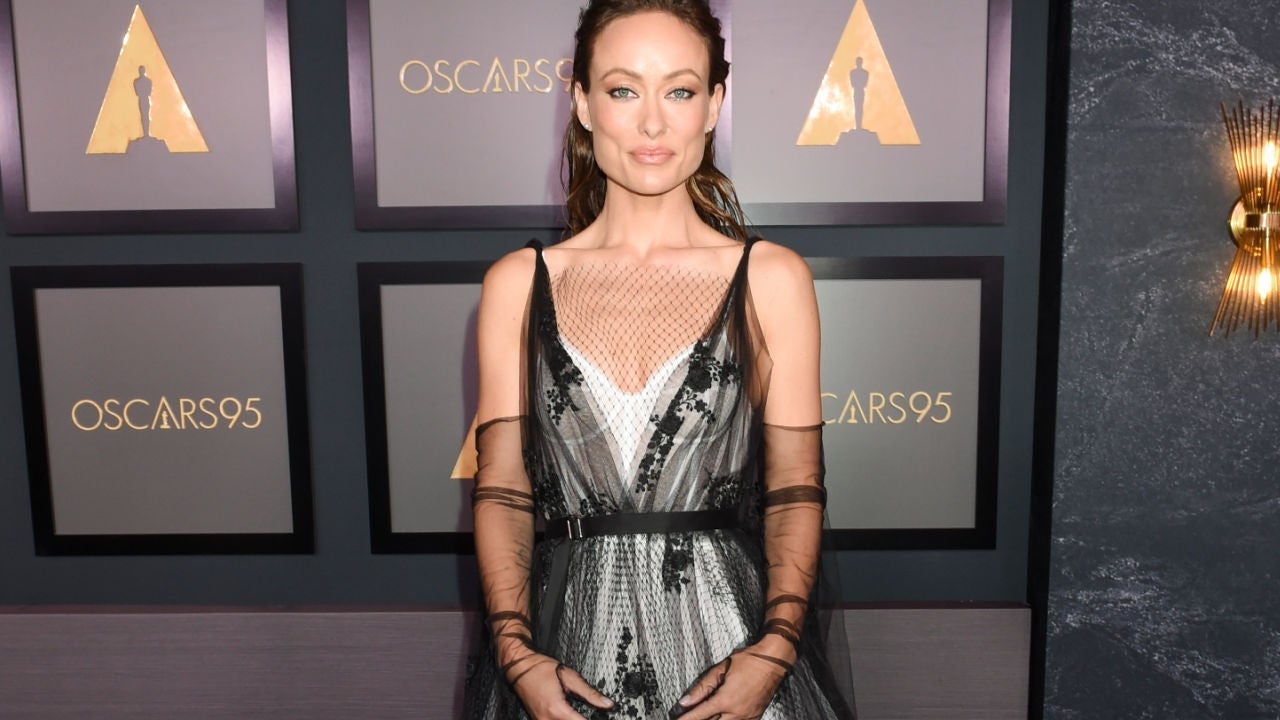 Olivia Wilde is stepping out as a single woman. On Saturday, the Don’t Worry Darling director attended the 13th annual Governors Awards. For the occasion, the 38-year-old wore a metallic dress by Erdem paired with sheer black gloves.

Wilde wore her hair in a sleek pulled back look. The director completed her look with her signature smoky eye.

On Friday, People reported that Wilde and Styles, 28, are very much still “close friends,” but they’ve come to the determination that “they have different priorities that are keeping them apart.”

Proving just how close they remain, Wilde and her kids were recently spotted jamming out to Styles’ Los Angeles concert last week. The same week, the duo were also seen leaving the same gym just moments apart. Styles is in the process of taking his Love on Tour show overseas, putting more distance between the pair.

The news of the actress and the “As It Was” singer’s split comes after they were initially linked in 2021.

Wilde and Styles sparked dating rumors when they were spotted holding hands in January 2021 as they attended a wedding of Styles’ manager, Jeffery Azoff, together in the ritzy neighborhood of Montecito, California.