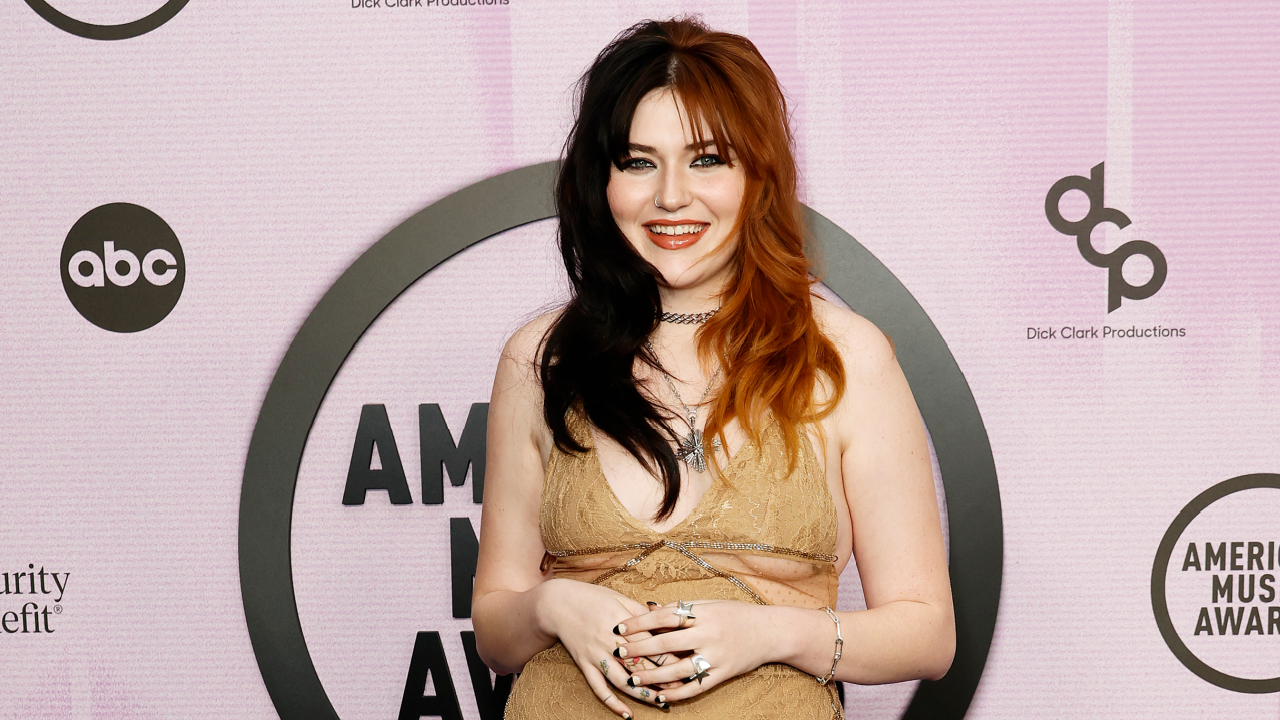 GAYLE is absolutely thrilled to be part of Taylor Swift’s upcoming Eras Tour!

ET’s Denny Directo caught up with the “ABCDEFU” singer at the 2022 American Music Awards on Sunday, where she opened up about finally getting to see Swift in person at the MTV EMAs recently — after being announced as one of the talented openers for Swift’s epic upcoming tour.

“I got to congratulate her on winning all of these incredible awards,” GAYLE said of Swift’s big night at the EMAs, where she won four awards. “She’s got to win so many awards tonight, which I’m so excited to see… I never actually got to, in person, personally, thank her for putting me on the tour.”

As for the disappointed Swifties who may have missed out on scoring their Eras Tour tickets — after Ticketmaster canceled the general sale due to “unprecedented demand” — GAYLE sends her love.

“I love you and thank you for possibly being a fan of me,” she noted. “But also, the American Music Awards are pretty awesome! And hopefully, you can watch over the internet.”

GAYLE is nominated for New Artist of the Year at the 2022 AMAs, alongside other talented acts like Dove Cameron, Steve Lacy, Latto, and M?neskin. However, she wasn’t optimistic about her odds to win the award, saying it was an honor just to be nominated in the category.

“Obviously, this is such a dream come true, and I’m just so excited to be here,” she shared. “Even to be on that Zoom call with all those incredible artists and find out we all got nominated, like, it’s just such an honor to be a part of. I genuinely can’t believe it.”

She said she also hasn’t prepared an acceptance speech for the upcoming 2023 GRAMMY Awards, where she and BFF Sara Davis scored a Song of the Year nod alongside David Pittenger for GAYLE’s breakout single, “abcdefu.”

“Again, I can’t wait to lose,” the singer said with a laugh. “It’s such a beautiful year of losing and such a wonderful year of getting nominated. It’s just so exciting.”

“It feels incredible,” she added of the GRAMMY nod, genuinely. “And something that honestly makes me so happy — I’m literally getting emotional over this — I’ve been writing with songs my best friend since I was 12 and she was 15. We started writing songs in my bedroom, and to get to be GRAMMY-nominated songwriters together is absolutely ridiculous.”

Taylor Swift Addresses Ticketmaster Issues: ‘It Really Pisses Me Off’