Bethenny Frankel Gets Honest About Plastic Surgery, Calls Out Women for ‘Lying About Everything’ 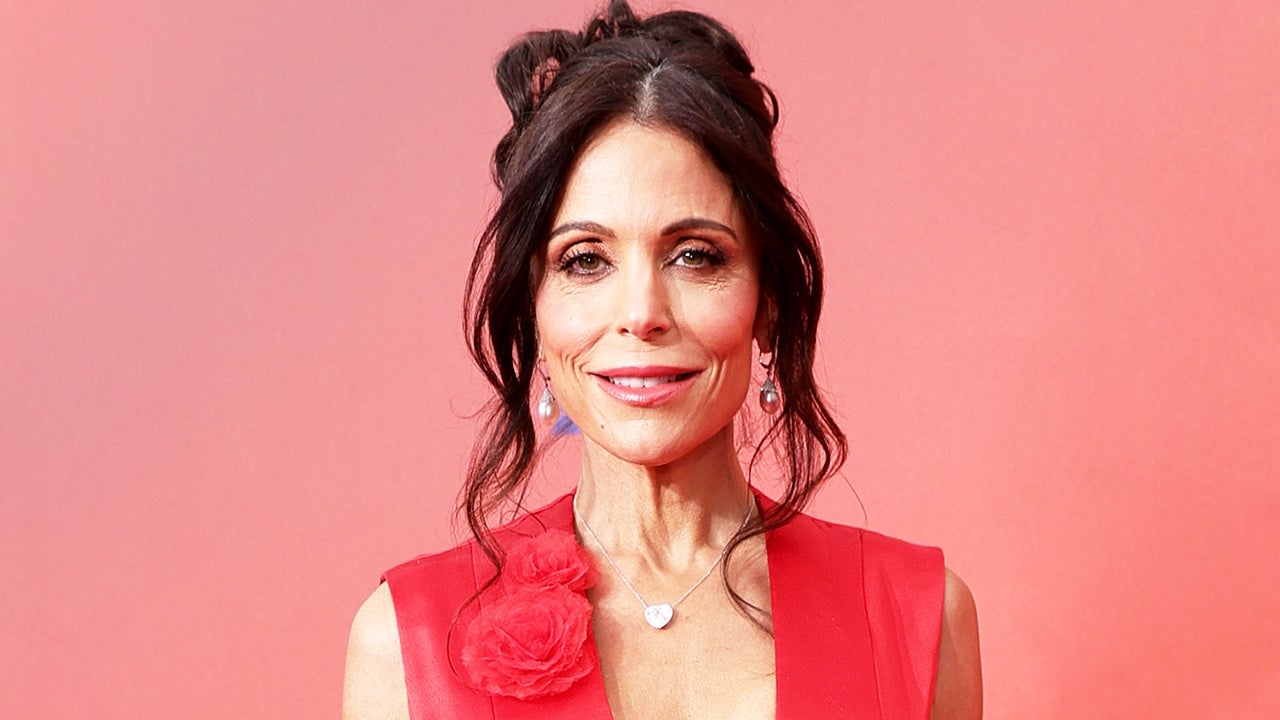 Bethenny Frankel is getting real about plastic surgery. The 52-year-old reality star took to Instagram on Sunday to reveal that she’s considering getting plastic surgery and to bash others who aren’t honest about doing so.

“In today’s world of filters and Facetune and people being outright dishonest about how they look… it’s so important to me that I remain transparent about my physical appearance, especially now that I’m in this beauty space,” Frankel captioned a clip of herself discussing the topic. “I’m thinking very seriously about plastic surgery… and I want to share with you all the reasons why.”

In the video, Frankel talked about plastic surgery more, explaining that she feels it “would be fraudulent for me to go do something and act like it was natural.”

Over the years, Frankel said, she’s had Botox in her jaw, which “drastically changed” her face, and continues to get the injection “once or twice a year if I remember.” Additionally, she had a facelift 15 years ago and has gotten filler one time.

Frankel noted that “eventually” she wants to have more done. It’s something she plans on doing sooner rather than later because she doesn’t want to wait until “everything’s really hanging.”

When she does go under the knife, Frankel said she wants to continue to look like herself. “I don’t want to look like anyone else,” she said. “I would just like a little help along the way.”

Frankel added that a friend of hers who’s a “major celeb” told her of plastic surgery, “Everyone your age has done something and everyone’s lying about it.”

“Many of you will judge me and that’s OK, as long as I’m being honest with you,” Frankel said. “You can disagree with my decision… but you will not judge me for lying because I won’t lie to you, because we’ve discussed so many things with beauty and age and that would be a full fraudulent scam.”