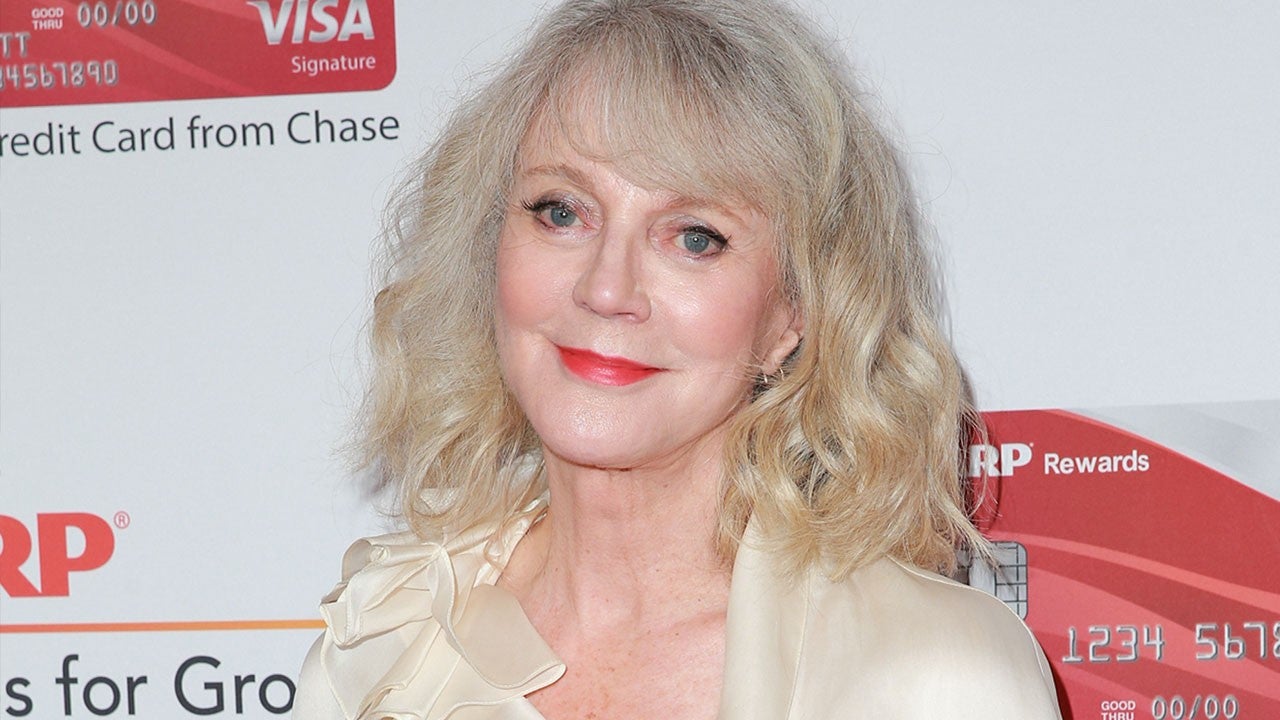 Blythe Danner is speaking out about her years-long battle with oral cancer, the same disease that killed her husband, Bruce Paltrow, in 2002.

In a new interview with People, Danner, who is in remission from the disease, touched on how “unusual” it’s been to have the same cancer as her late husband, and why she was apprehensive about telling her two kids, Gwyneth Paltrow, 50, and Jake Paltrow, 47, about her diagnosis.

“Everyone is touched by cancer in some way, but it’s unusual for a couple to have the same cancer, Danner, 79, tells the outlet.

“I remember I looked up at heaven and said to Bruce, ‘Are you lonely up there?'” she adds of her March 2018 diagnosis. “It’s a sneaky disease. But I’m fine and dandy now. And I’m lucky to be alive.”

The Emmy-winning actress, best known for her roles in Meet the Parents and Will & Grace, was working in London when she discovered a lump in her neck, right next to where her late husband found his in 1999.

“I started feeling very woozy and I was forgetting everything,” Danner recalls. “And then I felt a lump in my neck, right next to where Bruce had found his.”

Not long after, she was diagnosed with adenoid cystic carcinoma or ACC, a relatively rare form of cancer that most commonly develops in the salivary glands or other regions of the head and neck.

“I kept it from my kids for a long time,” she shares. “I wanted to forge ahead as a mother, and I didn’t want them to worry.”

Speaking to People, Gwyneth said she was “shocked” when her mother finally told her about her diagnosis.

“I was obviously very shocked,” Gwyneth says. “It was scary. And it felt really eerie because it was so similar [to my dad’s].”

Danner went on to undergo two surgeries as well as several alternative treatments before her final surgery in 2020, which was successful in removing the cancerous tissue.

“She went through it with so much grace,” the Goop founder adds. “I was amazed at how strong she was able to be.”

Despite the extensive battle, which included both radiation and chemotherapy treatments, Danner said she wasn’t scared, and has no fear of death “at all,” a view on life and mortality that shifted for the longtime actress after the death of her husband.

“You never get over that kind of loss,” Danner, who was married to Bruce for 33 years, says. “Bruce was the heart of our family. And life is so much paler without him around. But grief is the price we pay for love.”

How Gwyneth Paltrow’s Husband Feels About Her Brad Pitt Friendship