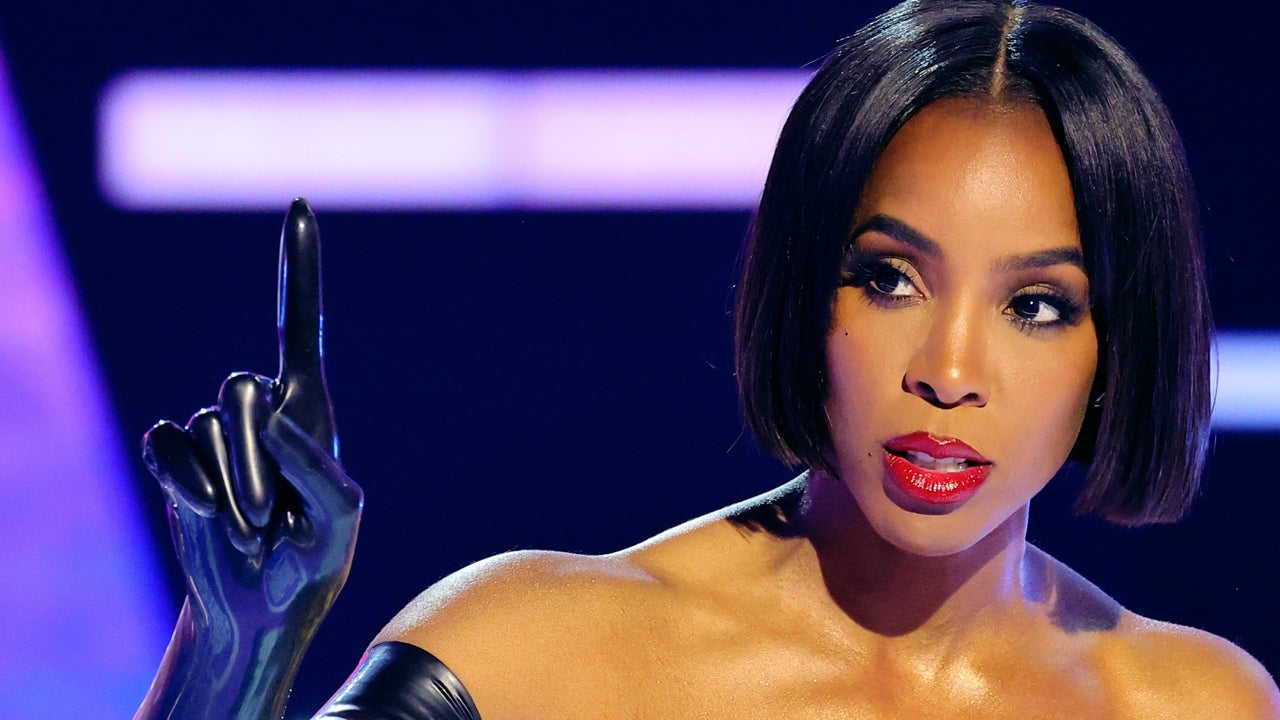 Kelly Rowland has a message for Chris Brown after his big win at the 2022 American Music Awards.

Rowland was tasked with presenting the award for Favorite Male R&B Artist, where Brown was up against Brent Faiyaz, GIV?ON, Lucky Daye, The Weeknd, after reading off the “Go Crazy” singer’s name, Rowland’s announcement was met with boos from the audience, and the Destiny’s Child alum was not here for it.

“Chris Brown is not here tonight, so I’m accepting this award on his behalf,” Rowland began before quieting the crowd. “Excuse me, chill out.”

Brown’s AMAs win comes after the singer claims the AMAs canceled his performance at the last minute. Brown posted a video from a rehearsal to give fans an idea of what they would’ve seen from him, had he hit the stage to sing his hit, “Under the Influence.”

Per the video, Brown was also set to pay tribute to the late Michael Jackson. The R&B star, who has often been compared to the King of Pop, seemingly prepared choreography to Jackson’s “Thriller,” off his best-selling album of the same name, which recently celebrated its 40th anniversary.

“U SERIOUS? ???,” Brown captioned the clip. “WOULDVE been the ama performance but they cancelled me for reasons unknown. ????”

The tribute was also set to feature other MJ hits, including “Beat It,” “Billie Jean” and “Wanna Be Starting Something.”

Reps for the AMAs could not be reached for comment.