Kendall Jenner and Devin Booker Break Up: ‘The Decision Was Mutual,’ Source Says 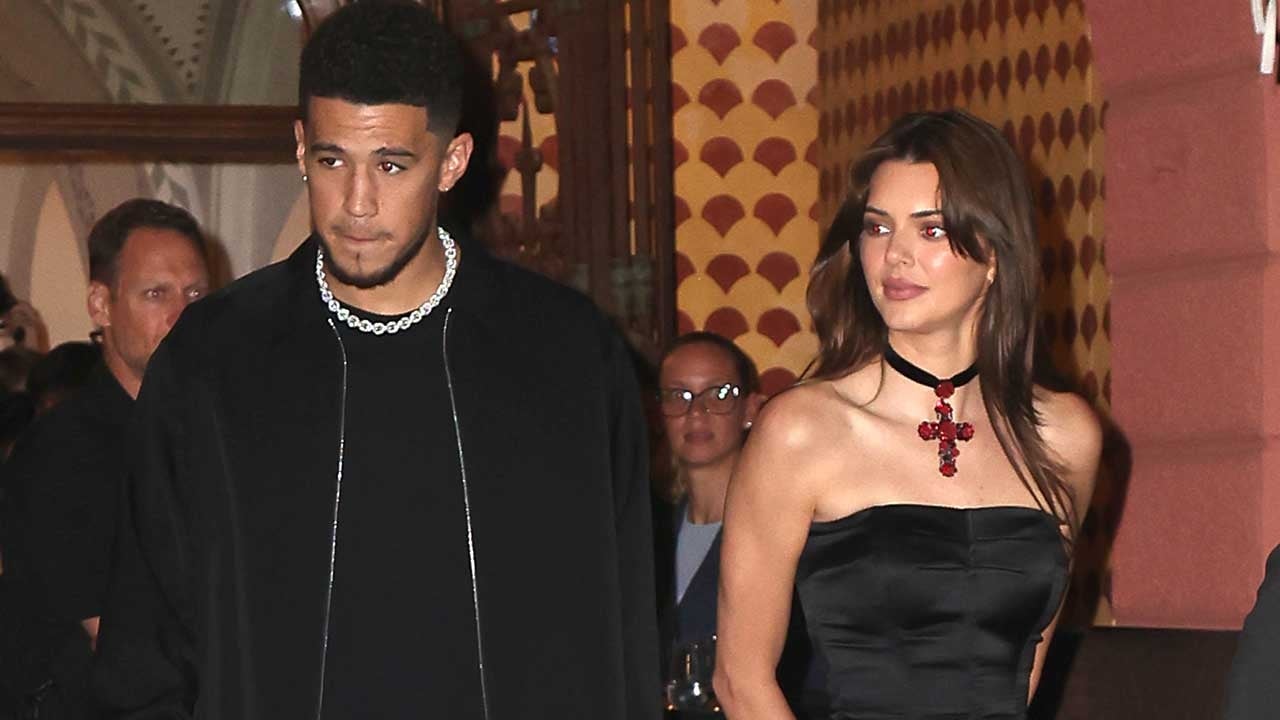 Kendall Jenner and Devin Booker have once again called it quits, a source tells ET.

“Kendall and Devin broke up last month,” the source says of the 27-year-old model and 26-year-old NBA pro.

As for the reason for their split, the source adds, “They are both still young and extremely busy in their careers. It was becoming difficult for them to prioritize their relationship with their schedules.”

The source notes that “there are no hard feelings between them and the decision was mutual.”

“They still care about each other,” the source continues. “They are both enjoying single life, staying busy, and spending time with loved ones.”

Jenner and Booker were first romantically linked in June 2020 and broke up in June of this year. The two quickly reconciled and a source told ET in September that The Kardashians star was “more into him now than ever.”

According to the source at the time, the two’s on-again, off-again romance changed Jenner’s perspective on relationships.

“Despite all her sisters being moms and settling down, Kendall was never interested in that,” the source said. “She’s always been focused on her career and her friends, but lately her priorities have shifted.”

For more on Jenner and Booker’s on-off romance, check out the links below.