North West Is Joined by Lizzo for Fun TikTok Dance 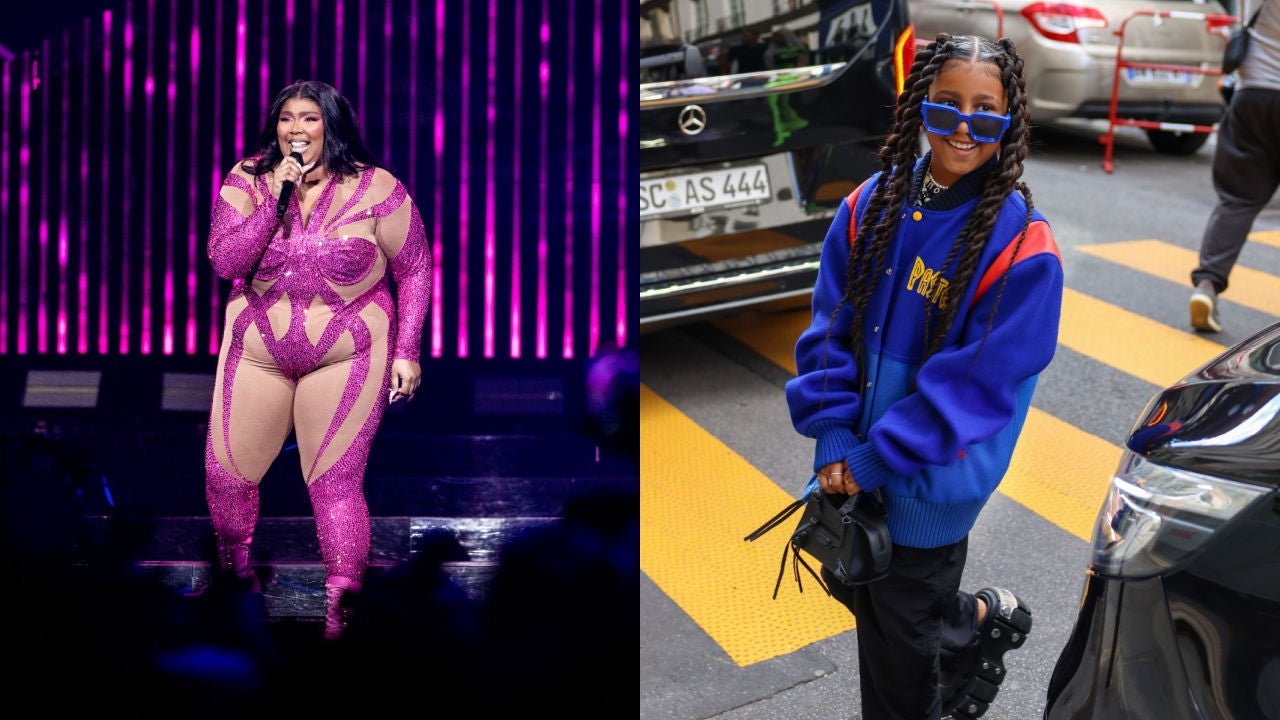 Lizzo had some help getting sturdy after her recent concert! In a video — posted on her TikTok account — North West and her best friend, Ryan, joined the GRAMMY-winning singer backstage during her show in Inglewood, California, over the weekend.

In the video, North and Ryan stand in front of Lizzo, who is still in costume, as they do the popular “Get Sturdy” TikTok dance.

Along with the video, North — who shares her TikTok account with mom Kim Kardashian — posted another video featuring Lizzo taking the stage at The Kia Forum.

The “About Damn Time” singer wrapped the U.S. leg of her Special Tour with two back-to-back shows at The Kia Forum — North wasn’t the only famous guest in attendance.

In a video posted on her Instagram, Lizzo was joined by SZA. “Something SPECIAL is coming your way… real love with my real friend and loml @sza,” the 34-year-old musician captioned a video that featured her and the SZA embracing while they flashed smiles for the camera.

SZA later took the stage during the final night of Lizzo’s show as a surprise guest, and performed “Special” with her.

Lizzo reflected on the moment via Instagram. “SIZZO SUPREMACY @sza,” she captioned the picture of her and SZA from the performance.

Lizzo also had another guest as she wrapped up her tour. On Friday, Cardi B made her return to the stage for the first time since the death of Takeoff to perform her and Lizzo’s hit, “Rumors.”

The GRAMMY-winning rapper and Lizzo wore coordinating bodysuits as they shocked the crowd with their live duet.

“I am a FAN of Cardi B! I been following her since before love&hiphop… But as much as I fan over her as an artist, who she is as a PERSON is UNMATCHED,” Lizzo captioned a picture of her and Cardi. “@iamcardib thank U for always coming thru for me, for standing up for us when you don’t have to. U the peoples champ! I LOVE U.”

Kim Kardashian and North West Have a Mother-Daughter Ziplining Day