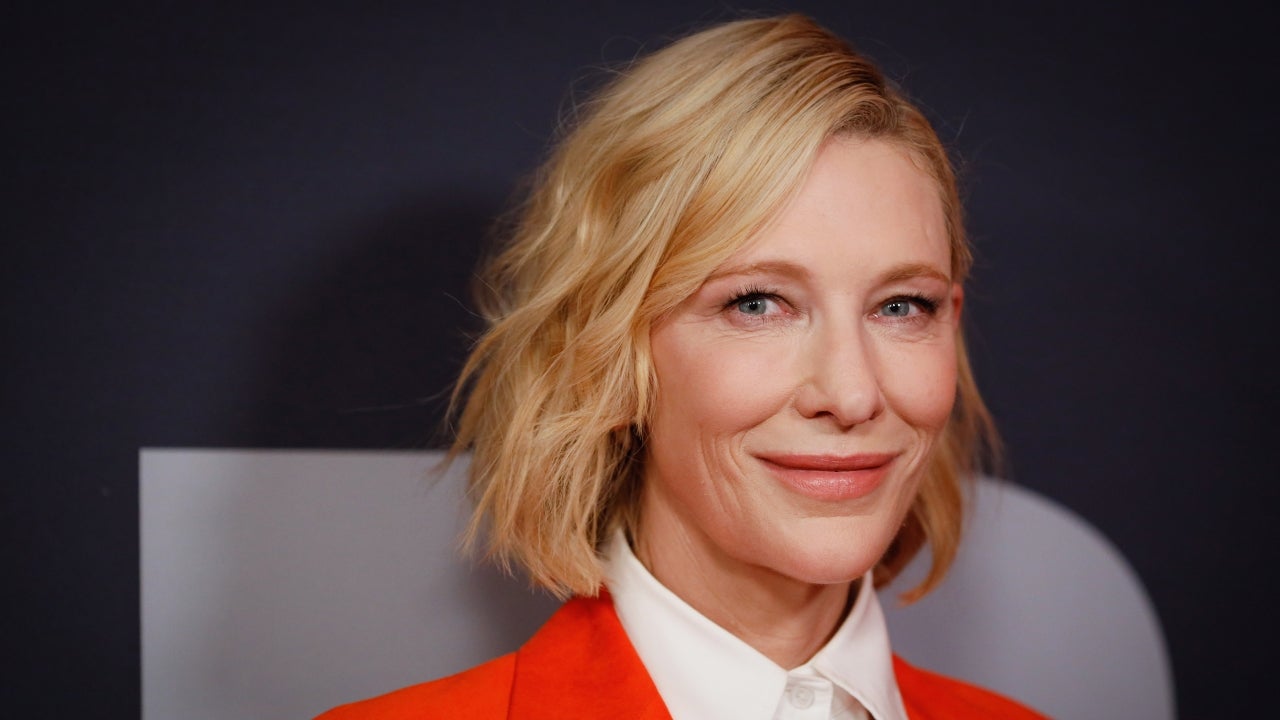 And the award goes to…

On Monday, the Palm Springs International Film Awards announced that Cate Blanchett is the recipient of the Desert Palm Achievement Award, Actress, for her role in T?r.

Blanchett was previously honored at the festival with the Desert Palm Achievement Award, Actress in 2016 for Carol and Truth, and with the Career Achievement Award and Ensemble Performance Award Babel in 2007.

“Cate Blanchett is truly one of the best actresses of this generation, whose performances are always extraordinary no matter the role. In her latest film T?r, Cate perfectly embodies Lydia T?r as an orchestra conductor at the height of her career whose life begins to unravel,” said Festival Chairman Harold Matzner. ” There is no one better suited for this role and it is our honor to present the Desert Palm Achievement Award, Actress, to Cate Blanchett.

Last week, it was also announced that filmmaker Sarah Polley will receive this year’s Director of the Year Award for her latest movie, Women Talking. The film — starring Rooney Mara, Claire Foy, Jessie Buckley, Judith Ivey, and Sheila McCarthy — is about the women of an isolated religious community who grapple with reconciling a brutal reality with their faith.

Past recipients of the Director of the Year Award include Jane Campion (The Power of the Dog), Alejandro G. I??rritu (Babel, Birdman), Steve Mc Queen (12 Years a Slave), Alexander Payne (Sideways), Jason Reitman (Up in the Air), David O. Russell (The Fighter), Quentin Tarantino (Once Upon a Time in Hollywood) and Chlo? Zhao (Nomadland) who all went on to receive Best Director Academy Award nominations.

Additionally, it was announced that Colin Farrell will receive the Desert Palm Achievement Award for his acting in The Banshees of Inisherin. In the film, Farrell stars as P?draic, who lives on a remote island off the west coast of Ireland and is lifelong friends with Colm (played by Brendan Gleeson).

The two men “find themselves at an impasse when Colm unexpectedly puts an end to their friendship,” the press release reads. “A stunned P?draic, aided by his sister Siobh?n (Kerry Condon) and troubled young islander Dominic (Barry Keoghan), endeavors to repair the relationship, refusing to take no for an answer. But P?draic’s repeated efforts only strengthen his former friend’s resolve and when Colm delivers a desperate ultimatum, events swiftly escalate, with shocking consequences.”

“Colin Farrell reunites with Brendan Gleeson and director Martin McDonagh in the masterful comedy The Banshees of Inisherin,” said Matzner. “Farrell gives a memorable performance as P?draic a sweet-souled Irish farmer trying to save his lifelong friendship.”

Farrell’s Desert Palm Achievement will add to a growing list of accolades from his 20-year career. In 2009, he won a Golden Globe for his performance in In Bruges, also directed by McDonagh. Farrell was also nominated at the Golden Globes, BAFTAs and European Film Awards for his role in 2015’s The Lobster.

Angela Bassett Says She ‘Objected’ to This ‘Wakanda Forever’ Scene