‘Sister Wives’: Kody’s ‘Begging’ Janelle for a Closer Relationship But Says She’s Rejecting Him for Christine 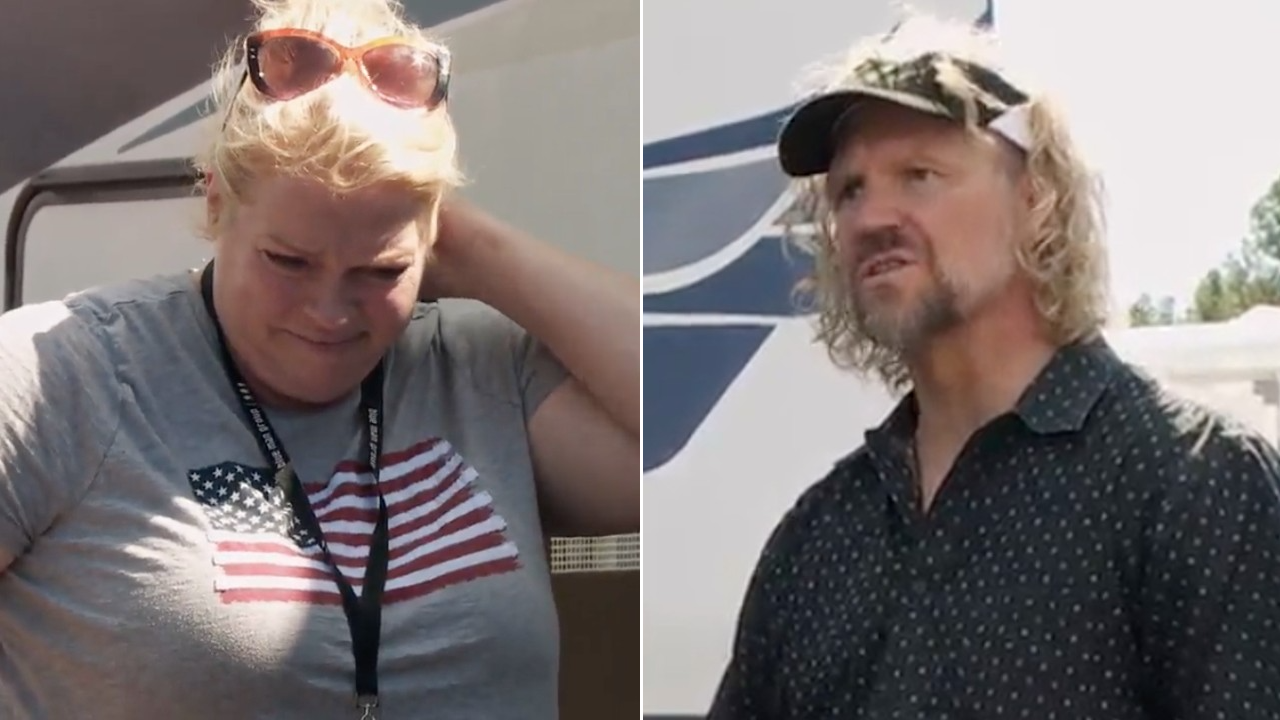 After Kody Brown‘s marriage with Christine has officially ended, his other marriages seem to be suffering on Sunday’s episode of Sister Wives. The main source of tension for the Brown family patriarch is his second wife Janelle Brown‘s support of Christine amid their divorce.

“I’m begging Janelle for a closer relationship. It feels like she’s rejecting that and just choosing to have one with Christine,” Kody says in his confessional, pointing out that Janelle has been comforting his ex throughout their split.

Janelle opens up to Christine about being put in an uncomfortable position, saying, “I don’t know how to not be on a side or be perceived as being on a side.”

She further explains the strain on her relationships in her confessional interview, adding, “I am being pulled equally strong. I have my duty to my family — Robyn, Kody, Meri. I have a duty there. But then I really want to be with Christine and her kids at the holidays. I’m damned if I do, damned if I don’t. I can’t choose a side without them saying, ‘You chose a side!'”

Janelle seems genuinely happy for Christine as she prepares to move out of Arizona to her new home in Utah.

“I hope she remarries. That’s a very long time to be alone,” Janelle says after pressing Christine on her romantic future. “And I hope I like the guy.”

As the episode continues, Janelle and Kody continue to have tension over her living situation. When things go south with her life in the RV, she tries to suggest temporarily renting a place for the winter months. Kody is against the idea, noting that it was Janelle’s decision to move into the fifth wheel in the first place.

“I’m in a very vulnerable place and if I cross a line, will she cross another line?” Kody says of Janelle, later adding, “I don’t think Janelle or I are being honest or realistic in this relationship as we communicate about this stuff.”

The divisions are only more apparent when the family gathers for a very awkward goodbye to Christine the day of her move. Janelle and her family stands on one side with Christine while Kody and Robyn stand with Robyn’s kids on the other side. The moment ends with Christine in tears as Janelle holds her.

“I think this was the worst goodbye that I’ve ever witnessed,” Christine says.

In the preview for next week’s episode, Janelle and Kody are once again at odds as he suggests she buy Christine’s old house.

“I want my own house!” she passionately declares.

“I don’t want to live in an RV,” Kody tells her. Then in his aside interview, he adds, “Men don’t love people who don’t respect them. I’m not going to break my back when you’re not respecting me.”