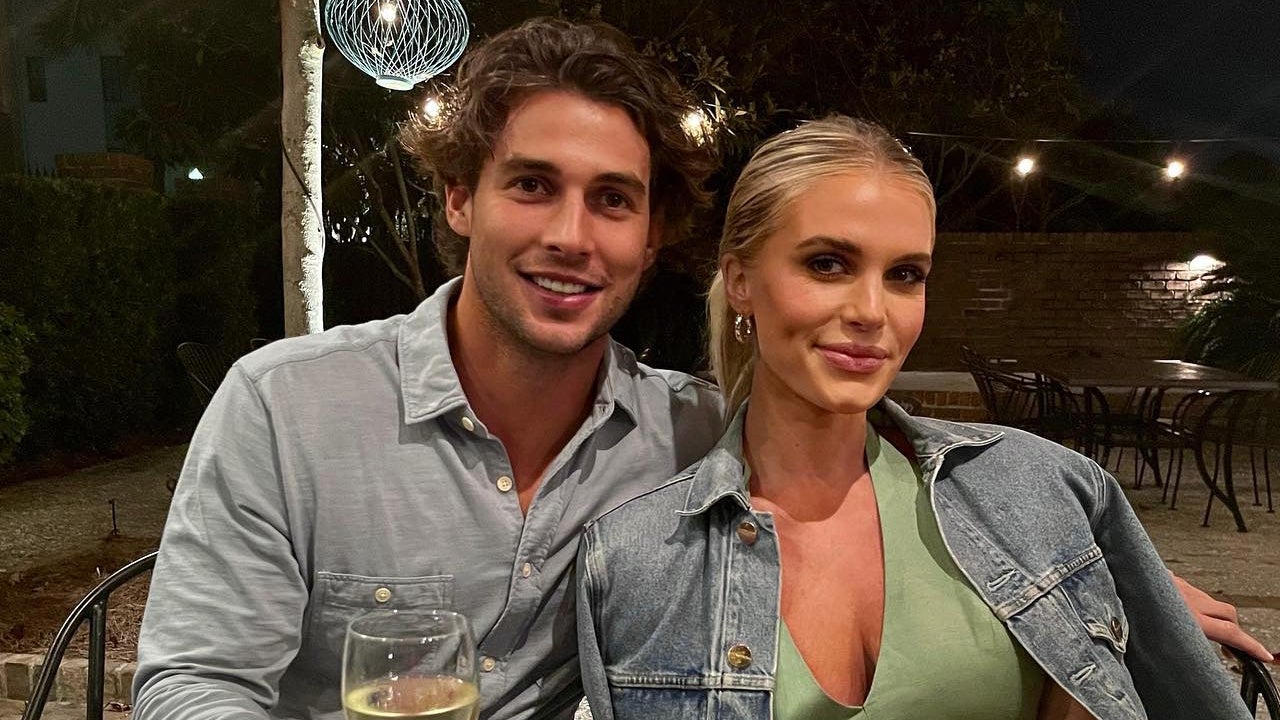 Just over a year since announcing her engagement, the Southern Charm star and her fianc?, Brett Randle, tied the knot a second time on Saturday at Chabl? Maroma in Riviera Maya, more than a thousand miles away from their native South Carolina, People reports.

“It was a super chill, relaxed day — isn’t that every bride’s dream?” 32-year-old LeCroy told the outlet, which reports that the wedding was held at sunset in front of nearly 40 of their closest friends and family, including the reality star’s 10-year-old son Hudson and her dad, who walked her down the aisle.

“We didn’t want to have some elaborate wedding here in Charleston with 300 people. That just wasn’t our vibe,” the bride added. “And if it wasn’t for Hudson, we probably would have just eloped and [not done] a wedding. But he wanted something special so we chose the beach — and specifically Riviera Maya, because that was a destination we’d been to together and knew that our guests would love it just as much as we did. And we kept it really small, no bridesmaids or groomsmen, just our nearest and dearest.”

For the nuptials, Randle wore a sandy Tom James linen suit, which he paired with an open-collar white button-down shirt and brown loafers, while a barefoot LeCroy wore a white Reem Acra dress covered in small white floral appliqu?s.

The Bravo reality star hinted at their wedding destination in an Instagram post shared days before the big day. “Get in honey, we’re going to Mexico. Literally last week my family showed a video of my 5 yr old self singing this song we all had chills,” she captioned a home video of her younger self singing. “When you know you know.”

The bride-to-be also revealed their wedding date before the nuptials. “It’s the final countdown… 11.19.22,” she captioned a video of her and Randle dressed as a bride and groom in South Carolina. ET has confirmed they wed in a South Carolina courthouse on Nov. 16, days before the destination wedding.

“I’m just so honored that he asked me to be his future wife. I am blessed. He is such a good role model for my son,” she previously gushed about her now-husband. “I’m like, pinch me! I feel like everybody legit needs to find this, or I hope that they do. Because this has been an experience I have never felt ever, in my entire life.”

‘Southern Charm’: Madison Reacts to How Austen Handled Her Engagement