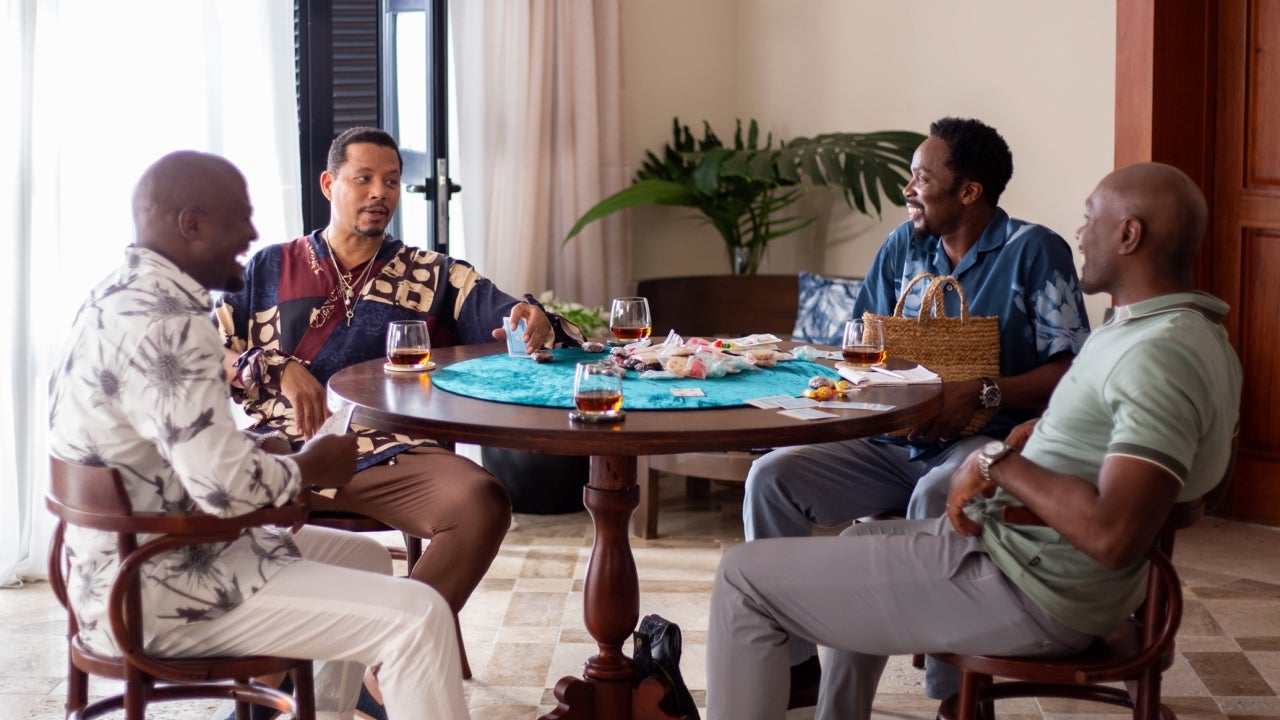 Looking forward to the premiere of Peacock’s upcoming limited series, The Best Man: The Final Chapters? Then you’re in for a treat! The streamer has released another sneak peek at the highly anticipated follow-up to the Universal movies by writer-director Malcolm D. Lee. The series’ December premiere is still a ways off, but, according to the cast, it’s worth it.

The two-minute featurette features the original stars from the film, including Morris Chestnut, Melissa De Sousa, Taye Diggs, Regina Hall, Terrence Howard, Sanaa Lathan, Nia Long and Harold Perrineau, as they break down exactly what they have in store for fans as they reprise their roles for the story’s “final installment.”

“There will be things that probably mirror things people are dealing with in their own life,” Hall notes as Long states that “the jokes are funny, everything is a little faster.”

“One of our things for the series is midlife metamorphosis,” executive producer and co-showrunner Dayna Lynne North says in the video. “[And] those relatable elements of love and friendship and tragedy and comedy.”

The limited series brings several recurring guest stars together with our favorite dysfunctional friend group as Harper is given the opportunity to turn his debut novel that kicked off the wild ride over 20 years ago, Unfinished Business, into a movie. Unsurprisingly, it stirs up a lot of feelings.

“This limited series will expand on the themes established in The Best Man franchise – love, friendship, faith, forgiveness, and personal growth – all filtered through a beautifully Black lens,” North said in a statement when the series was announced. “Much like it was on my previous series Insecure, friendship as foundation is also a core theme. That’s why I thought: Making Harper’s controversial book, Unfinished Business into a movie would be such a fun idea! And indeed it was!”

“Anyone who has lived a bit knows… Life is not a spectator sport. Sometimes we choose to grow… Sometimes we’re forced to,” she added. “The question is — how will these longtime parents, friends and lovers adjust to their reinvented selves? I am thrilled and proud to join Malcolm for the last leg of this journey, and to be part of adapting this beautiful, powerful franchise for television.”

The Best Man: The Final Chapters premieres on Peacock Dec. 22.