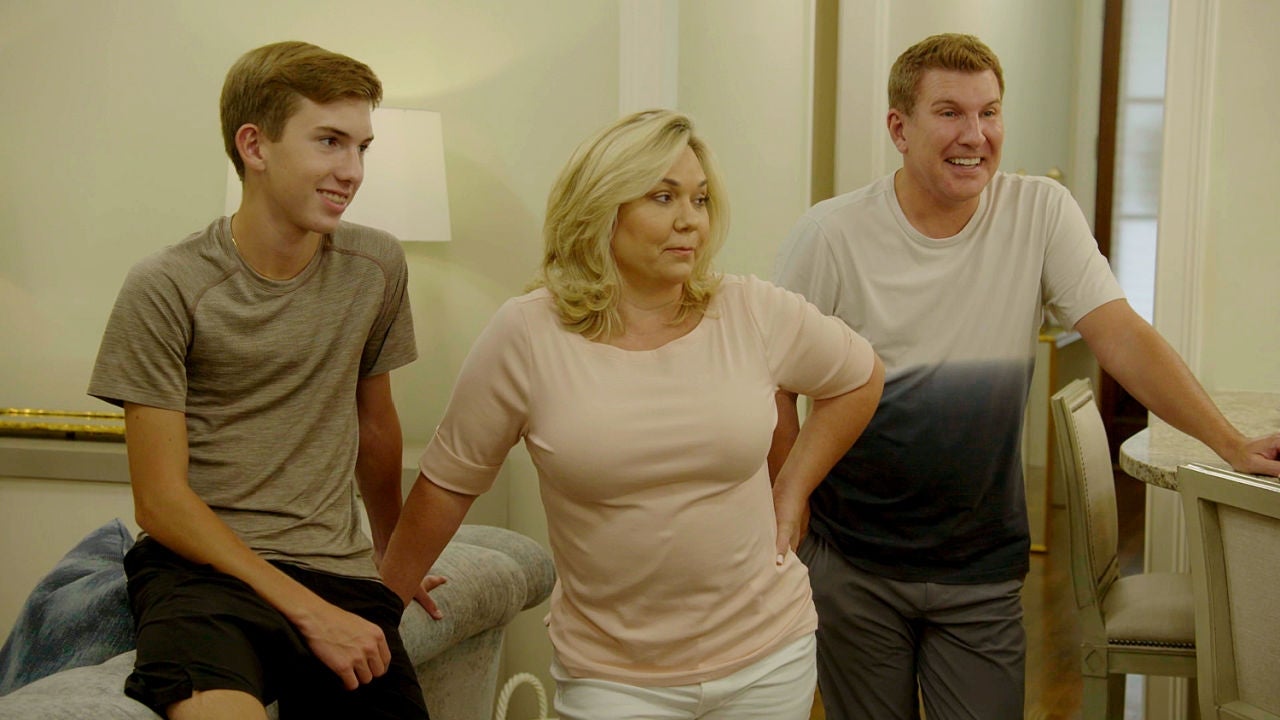 Grayson Chrisley was treated for injuries following a recent car crash. According to the Metropolitan Nashville Police Department, the accident occurred on Nov. 12. The report states that Grayson, who is the 16-year-old son of Todd and Julie Chrisley, was driving his Ford-150 on I-65N when he collided into the back of a vehicle that was stopped in traffic.

According to the report, the driver of the vehicle that was hit by Grayson suffered injuries from the impact. However, they refused to be transported to the hospital via ambulance.

The report says that when Grayson was asked to recall the events of the accident, he was unable to tell the officers what happened — because of a suspected head injury — and then taken to the hospital for treatment.

Both vehicles were taken away from the scene. So far, no members of the family have spoken out about the accident.

The convictions could potentially land the pair in prison for 30 years.

Last week, the couple’s 25-year-old daughter, Savannah, opened up to ET about how she is coping with her parents’ legal troubles.

“This whole legal battle that’s been spread across the news, I have had to deal with it from a child’s perspective,” she told ET. “I know their hearts and I know the things that they are and are not capable of, and it was just really, really difficult and to not be able to state our truth.”

Todd, Julie Chrisley Say Their Marriage Is ‘Strongest’ It’s Ever Been