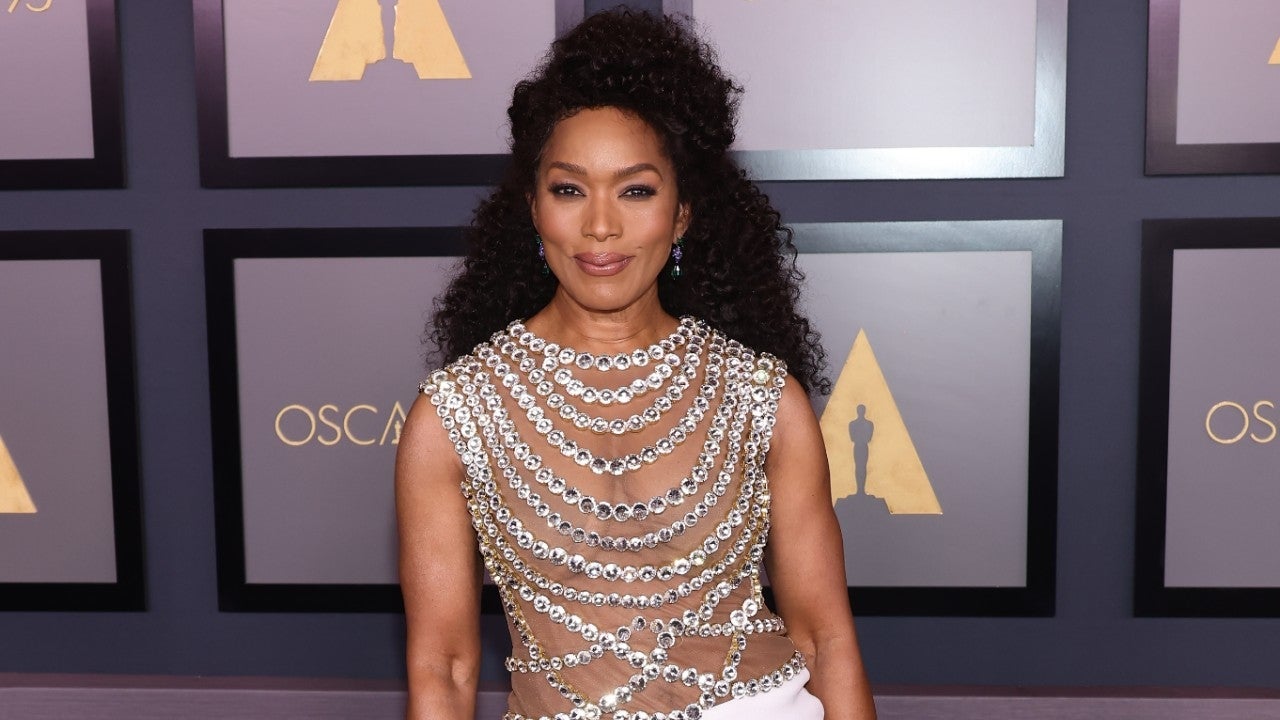 Spoiler alert: Proceed with caution if you have not seen Black Panther: Wakanda Forever.

Black Panther: Wakanda Forever deals with the deaths of several main characters. The loss of King T’Challa, played by the late Chadwick Boseman, is covered in a touching moment in the film, but fans were also struck by the decision to kill off Angela Bassett’s Queen Ramonda.

On Saturday, ET’s Will Marfuggi spoke with the 64-year-old actress at the 13th Annual Governor’s Awards in Los Angeles about her hesitancy in killing off her beloved character.

“Queen Ramonda, queen mother, you know, who wants their mother gone from them, gone very far from them?” she pondered. “You don’t, do you? No. She’s beloved. I love playing the queen finally and also the audiences love that the queen represents their mother.”

Despite not wanting her character to go, Bassett had full faith in Wakanda Forever director and writer Ryan Coogler.

“Ryan knows what he was doing because the collective awe when that hits you, I means it’s just visceral,” she said of the shocking death.

It was challenging for the cast to keep plot secrets prior to the film’s release. Bassett said she managed to do so not by lying, but simply by refusing to answer any questions.

Saying that the film’s release feels “extraordinary,” Bassett also opened up about the possibility of receiving a potential Oscar nod for the role.

Bassett previously opened up about initially being against Coogler’s decision to kill off her character.

“I objected,” Bassett told IndieWire about her first reaction to hearing of her character’s death. “Yeah, I was like, ‘Ryan, what are you doing? Why? You will rue the day! You will rue the demise of [Ramonda]. People are gonna be so upset.'”

The actress shared that Coogler assured her by explaining “‘to die is not really to die in this world. It doesn’t really have to mean that.'”

She noted that, considering how characters reappeared in the Marvel Cinematic Universe after their “death” often enough, it wasn’t unthinkable that Queen Ramonda might be able to return again — especially with Black Panther’s use of the ancestral plane and the introduction to the multiverse in Phase 4.

Angela Bassett Says She ‘Objected’ to This ‘Wakanda Forever’ Scene