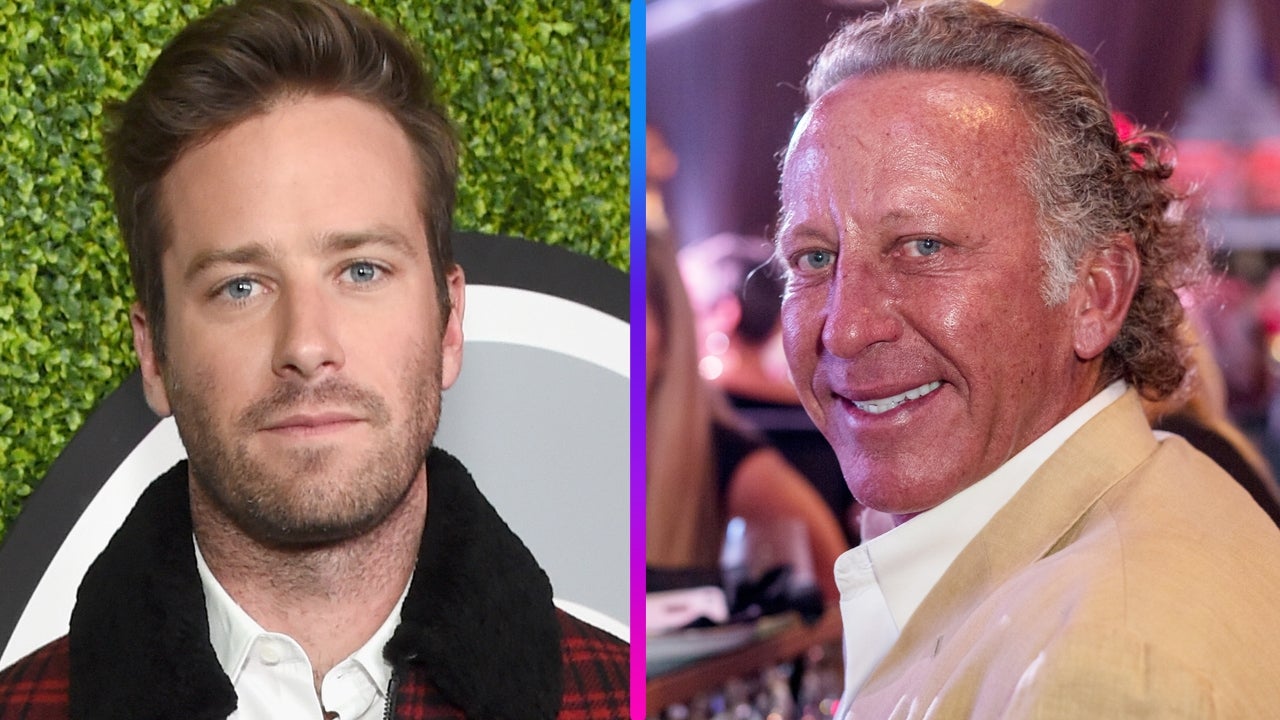 Armie Hammer’s dad, Michael Armand Hammer, has died, ET has confirmed. He was 67.

The exact circumstances surrounding his death are unclear, but according to TMZ, which first broke the story, Michael died on Sunday. The outlet cited sources close to the family who said Michael had been quite ill for some time after a bout with cancer.

Michael married Dru Ann Mobley in 1985 and they had Armie and his younger brother, Viktor. Michael and Dru Ann divorced in 2012. According to multiple reports, Michael inherited his grandfather’s fortune, estimated to be around $40 million.

Michael was an American businessman reportedly known for his involvement with Occidental Petroleum, the company founded by his grandfather, Armand. Michael was previously an investment banker in New York City.

The Hammer family entered the spotlight earlier this year when Casey Hammer — the aunt of the embattled actor — served as a consultant on the three-part House of Hammer documentary. Back in August, Casey opened up to ET about the Discovery+ doc that sought to shed light on the privileged lives of the wealthy.

“It’s important to hold these people accountable now, even though most of them are dead, it’s important that people of money and power and wealth don’t get away with bad behavior anymore,” Casey told ET. “I think House of Hammer really shines a light on that and it’s about holding people accountable and empowering victims and letting them share their story so that they can start the healing process.”

When the trailer for House of Hammer dropped in August, it included footage of several women who claim to have dated Armie, and who opened up about their alleged relationship with him. Courtney Vucekovich was one of the two women featured, who claimed that “all was perfect” at the start of her alleged romance with the actor, “but then things changed” as he “pushes your boundaries a little bit at a time.”

Following the documentary’s airing, a source told ET that Armie’s personal life had not changed, as he continued keeping his head down.

“Dating is not a priority for Armie. He wants things to happen organically with someone who supports him. He is taking things one day at a time,” the source said.

The documentary came amid the actor dealing with a 2020 split from his estranged wife, Elizabeth Chambers, and a litany of high-profile allegations against him.

Armie Hammer Not Prioritizing Dating Amid ‘House of Hammer’ Attention

Armie Hammer ‘Preparing Himself’ for Explosive ‘House of Hammer’ Doc