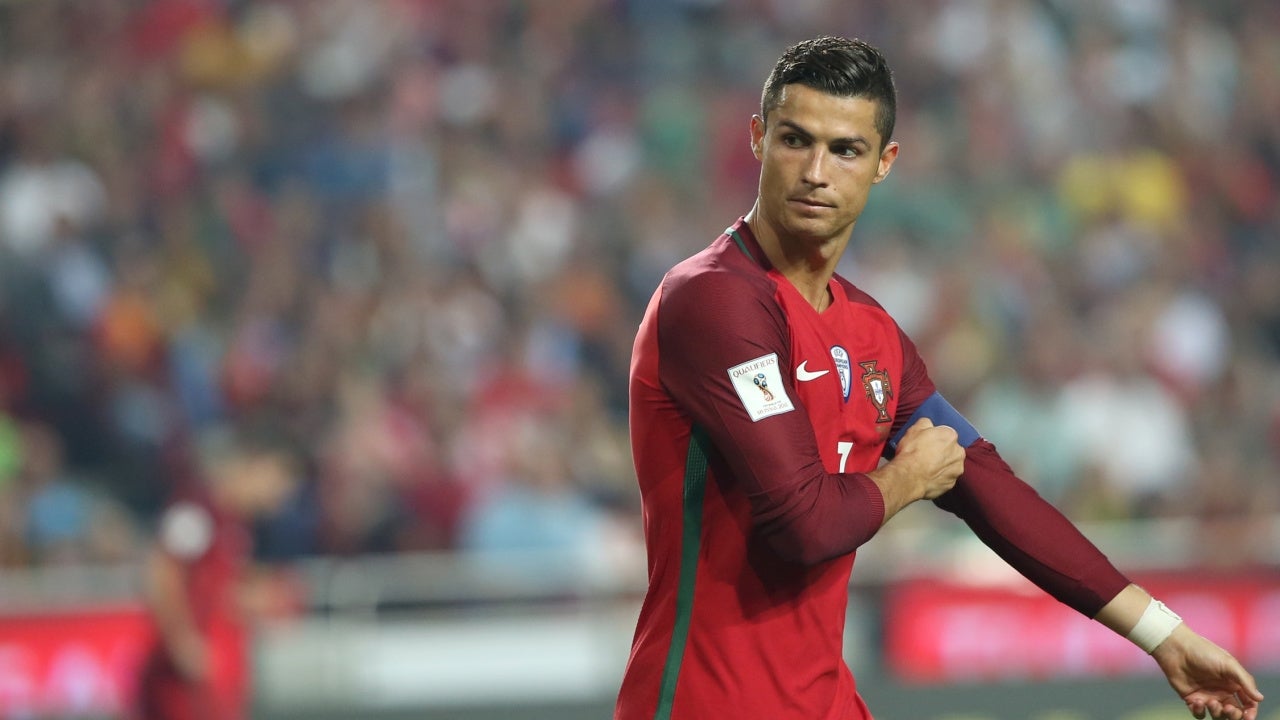 Cristiano Ronaldo Remembers How He Told His Kids Their Baby Brot…

Cristiano Ronaldo‘s time on the Manchester United soccer club has officially come to an end. On Tuesday, the decision was announced on the club’s official site.

“Cristiano Ronaldo is to leave Manchester United by mutual agreement, with immediate effect,” it read. “The club thanks him for his immense contribution across two spells at Old Trafford, scoring 145 goals in 346 appearances, and wishes him and his family well for the future.” It continued, “Everyone at Manchester United remains focused on continuing the team’s progress under Erik ten Hag and working together to deliver success on the pitch.”

In a statement, shared via Twitter, the 37-year-old soccer star confirmed the news.

“Following conversations with Manchester United we have mutually agreed to end our contract early. I love Manchester United and I love the fans, that will never change,” it read. “However, it feels like the right time for me to seek a new challenge.”

The statement continued, “I wish the team every success for the remainder of the season and for the future.”

Ronaldo joined Manchester United in 2021. The athlete’s contract wasn’t set to expire until the summer.

The exit comes on the heels of Ronaldo’s interview with Piers Morgan, where he said that he felt “betrayed” by the team’s head coach and executives.

“Yes, I felt betrayed and I felt like some people don’t want me here, not only this year, but last year too,” he said during the Piers Morgan Uncensored interview.

During the interview, Ronaldo also shared that he had no “respect” for team manager Erik ten Hag.

Following the interview, Manchester United released a statement saying they were “aware of the media coverage” regarding the interview and would “consider its response after the full facts have been established.”

The statement added, “Our focus remains on preparing for the second half of the season and continuing the momentum, belief and togetherness being built among the players, manager, staff, and fans.”

Currently, the father of five is representing Portugal in the 2022 FIFA World Cup.

Cristiano Ronaldo on The Death of Infant Son: ‘We Don’t Understand’