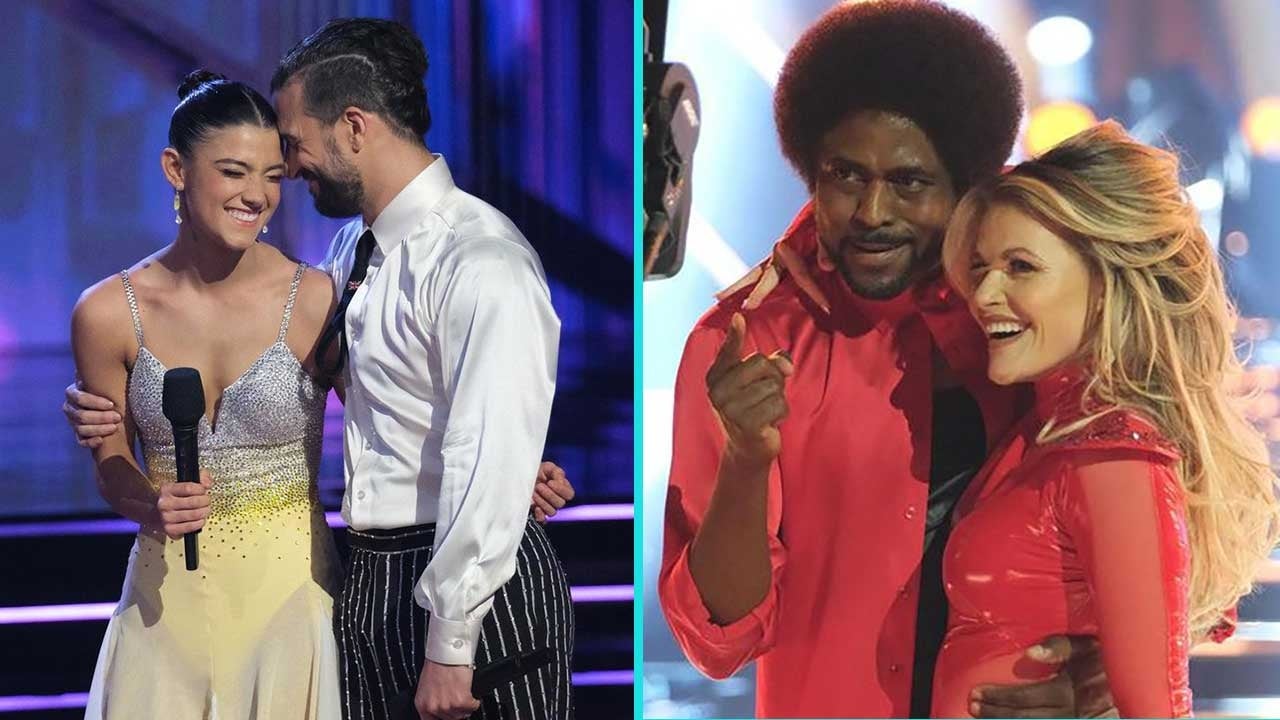 Dancing With the Stars has crowned a champion couple! Season 31 came to an end on Monday with a grand finale, and a new pair of mirrorball trophy winners.

The night began with four couples still in the running: Wayne Brady and Witney Carson, Charli D’Amelio and Mark Ballas, Shangela and Gleb Savchenko, as well as Gabby Windey and Val Chmerkovskiy.

However, there could only be one victor, and after all the scores were tallied and the votes were counted, the new DWTS season 30 winner is…

“Thank you, guys! This is all thanks to you, and your votes… Thanks for the opportunity” an overwhelmed Charli marveled.

Meanwhile, Gabby and Val wound up as runners-up, Wayne and Witney came in third, while, Shangela and Gleb wound up in fourth place.

Check out the full list of Dancing With the Stars winners over the last 30 seasons in the gallery below!

Cheryl Burke Leaving ‘Dancing With the Stars’ After 26 Seasons

‘Dancing With the Stars’ Semifinals: Breakup, Baby and Retirement News