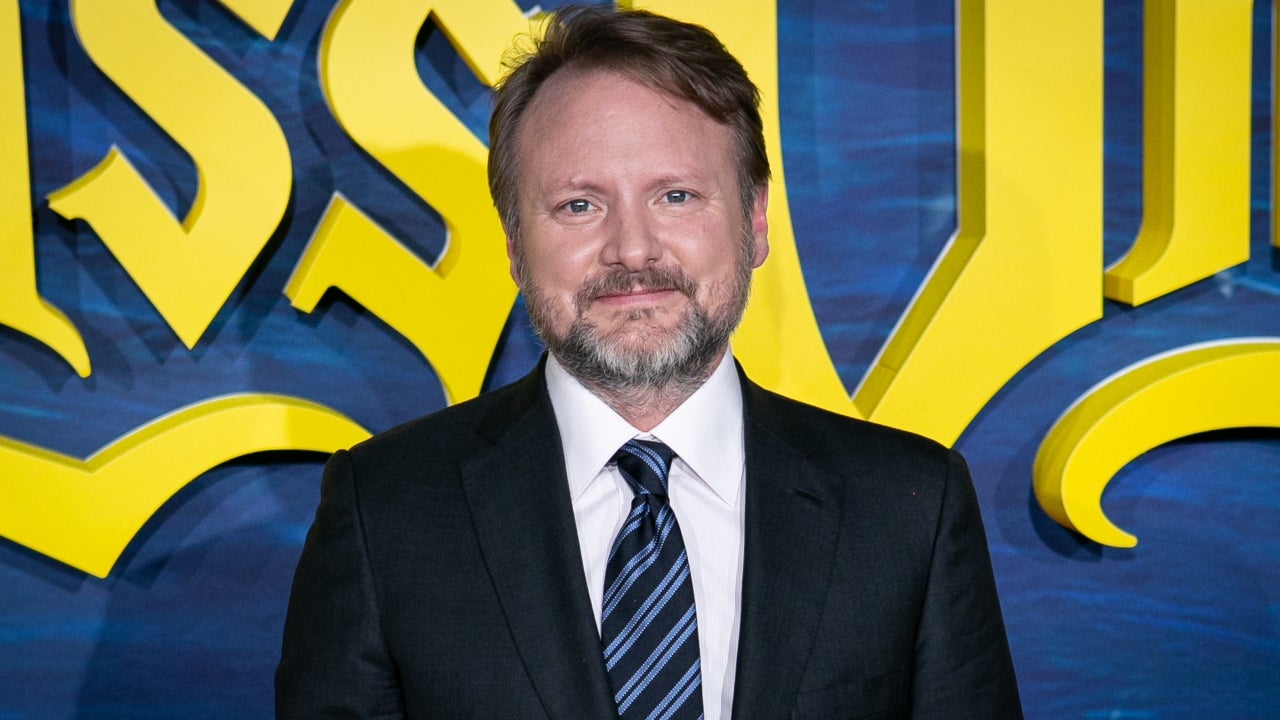 Rian Johnson can’t wait to take viewers on another mysterious adventure with Glass Onion: A Knives Out Mystery!

The director recently sat down with ET’s Ash Crossan to discuss the highly anticipated follow-up to 2019’s Knives Out. While not a direct sequel — Glass Onion features a new location and cast of characters — the standalone mystery continues the adventures of Daniel Craig’s Detective Benoit Blanc, who is called in to investigate a brand new mystery.

“Coming off of the first one, Daniel and I, even when we were making it, we were having so much fun, we were like, ‘It’d be fun to keep doing these,'” Johnson recalled of how plans came together for the new installment. “The idea was always to kind of take inspiration from what Agatha Christie did with her books, where it wasn’t a continuation of the last one, it wasn’t kind of just turning the crank on the same sort of thing. Christie really took huge different swings with every single book that she did in terms of not just the mechanics of the murder mystery, but also the setting, also the characters, and the themes, so that was kind of the starting point is just, let’s write a whole new movie that is the whole reason for being all it’s own.”

The hardest thing about crafting the new mystery, Johnson added, was “the same thing that’s tough about writing any other story, which is figuring out what’s your story.”

In addition to Craig, Glass Onion‘s star-studded cast includes Kate Hudson, Kathryn Hahn, Edward Norton, Leslie Odom Jr. and many more, leading Johnson to joke that he’ll be “scraping the bottom of barrel” when it comes to casting a possible third film.

However, there were two cameos in the film that the director said were “incredible” to cast — Angela Lansbury and Stephen Sondheim. The two share just a small scene in Glass Onion, but it ended up being the final on-screen role for both. Lansbury died in her sleep on Oct. 11 at age 96, while Sondheim died at 91 on Nov. 26, 2021.

“I don’t want to blow it up too much, it’s just one little fun moment that they have,” Johnson said of the scene. “But what it meant for me, besides just how special it is to have both of them in the movie, it meant that I just got to spend 10 minutes with each of them to film this little moment.”

“Getting to meet them, getting to tell Angela Lansbury what her work meant to me, telling her about watching the filmed version of Sweeney Todd that was on cable when I was a kid and how that really kind of started me loving musical theater… It felt like a very special privilege to get to do that.”

Glass Onion: A Knives Out Mystery will have a limited theatrical release starting Nov. 23 before streaming on Netflix on Dec. 23.