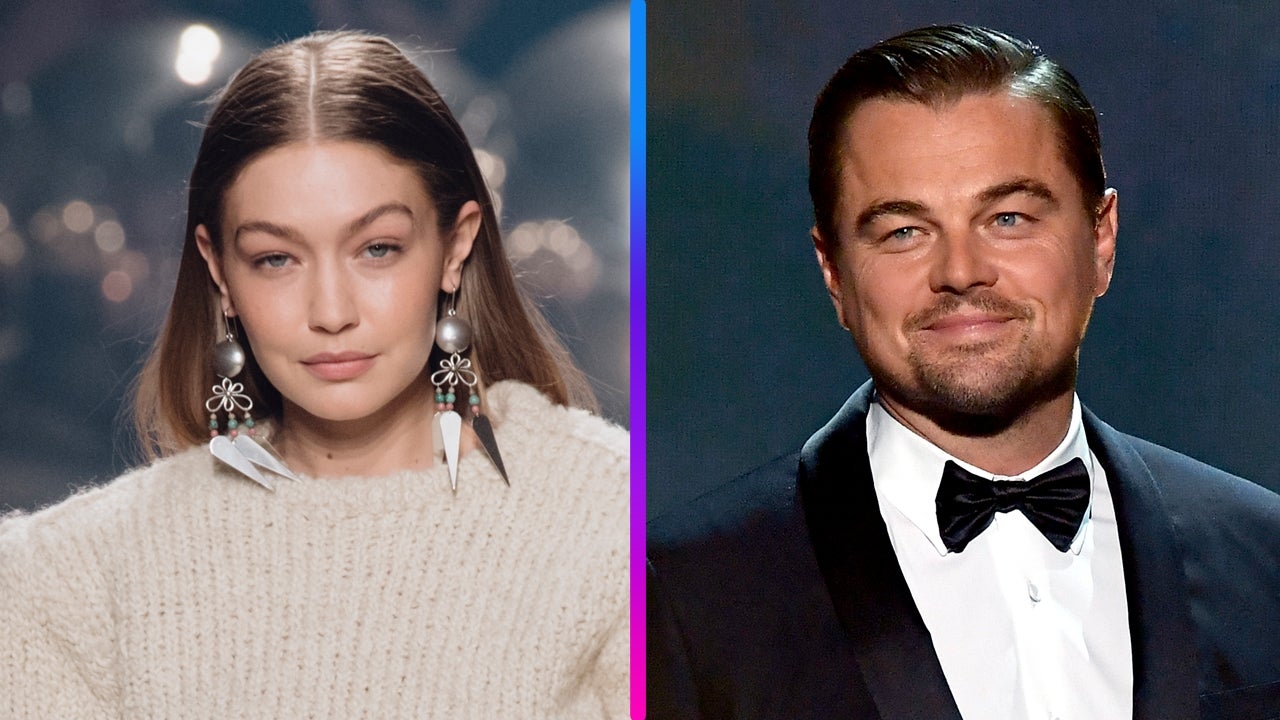 Gigi Hadid appears quite happy with Leonardo DiCaprio, and that’s all that matters to the Hadid family.

A source tells ET that “Bella and Yolanda think Leo is incredibly talented and are of course supportive of their relationship.” At the end of the day, what it all boils down to, “they just want Gigi to be happy, support her, and help her be a great mom.”

As for what Leo thinks about Gigi as the romance continues to blossom, the source tells ET that “Leo finds Gigi to be gorgeous, super down to earth, and smart. They both genuinely enjoy each other’s company and connect over a variety of things. Leo is enjoying getting to know Gigi better. They are both hoping to spend as much time as they can together.”

The insight comes just days after Leo and Gigi were spotted stepping out of Cipriani in New York City, where they both enjoyed a meal on Friday evening.

The two were seen leaving separately, shortly after one another, while joined by security as they attempted to obscure their faces from the paparazzi cameras outside the eatery.

The pair has been grabbing headlines since making the first big headline in September, after they were first spotted hanging out in the Big Apple during Fashion Week. A source also previously told ET that the Titanic star hopped on a plane and joined Gigi in Italy for Milan Fashion Week. “They are fully seeing each other,” the source revealed.

Another source told ET that “Gigi and Leo are the real deal. They’ve been hanging out a lot and are very into each other.”

“Things are going well between them and they’re both happy,” the source added.

Earlier this month, Leo celebrated his 48th birthday with a star-studded bash that included Hollywood heavyweights, including LeBron James, Rich Paul, Rebel Wilson, Tobey Maguire and Jamie Foxx among many, many more.