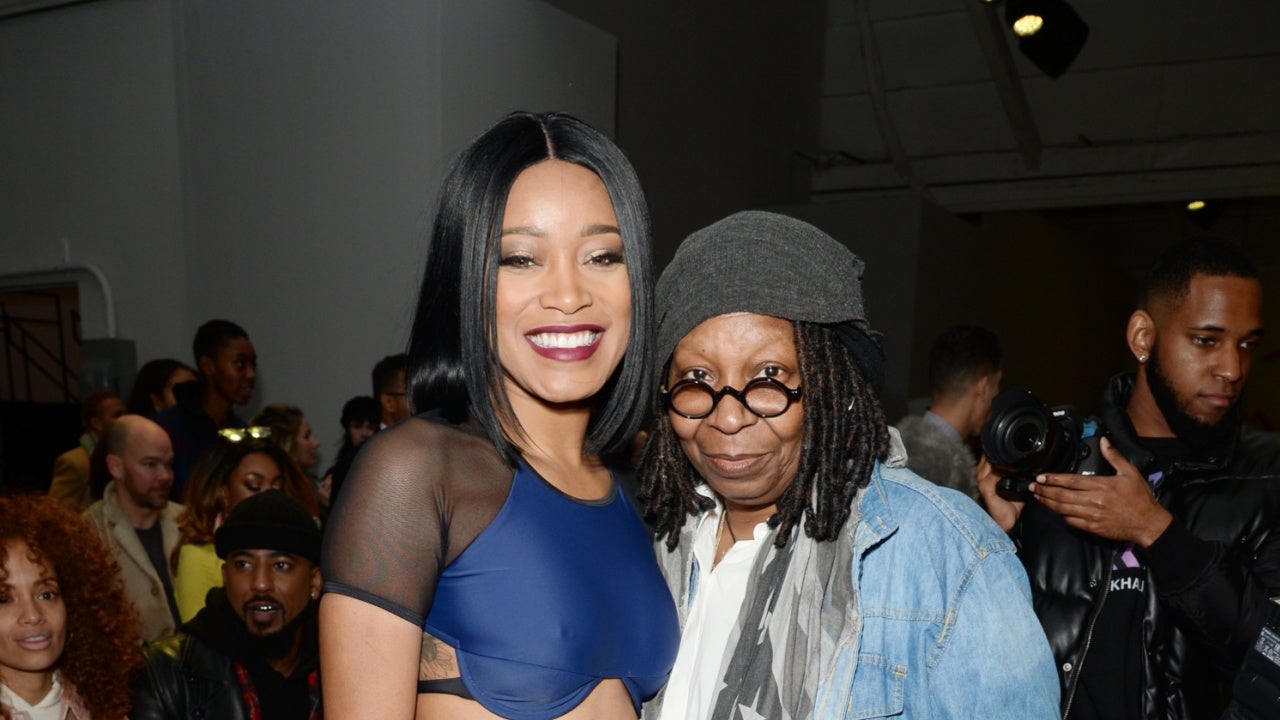 Keke Palmer is talking about sex! In the latest episode of Baby, This Is Keke Palmer, the 29-year-old shared a key piece of bedroom advice she received from Whoopi Goldberg.

“I’ll never forget, I was on The View one time, and they were having a conversation about sex, a really great conversation, and Whoopi Goldberg said, ‘Please just – start with pleasing yourself.’ And I was like, ‘That rings true,'” she says.

Palmer adds that she always believed sex was all about making sure the other person felt pleasure and not thinking about herself.

“My identity with sex, it was always based upon, ‘Oh, I just gotta do this service,’ and my enjoyment, any enjoyment that I had at that era, in that point, in that time, came from, I’m glad they’re happy,” she says. “That was, like, depressing and not enough because, well, I realized, like, ‘Well, wait a damn minute… this isn’t…’ you know what I’m saying? So, it was a journey of trying to figure out what works for me.”

For Palmer, she also realized that her life in the bedroom can’t imitate her professional life.

“In my daily life, I’m very performative… I’m giving you everything I’ve got and I’m going in and what I did learn and realize as I matured was like, that’s absolutely not the kind of sex that I want to have,” she says. “Because, of that reason. You know what I’m saying?”

Keke Palmer Is Launching Her Own Digital TV Network, KeyTV