‘Love Is Blind’ Star Bartise Addresses SK and Raven’s Split, Considers Himself ‘the Villain’ of the Show 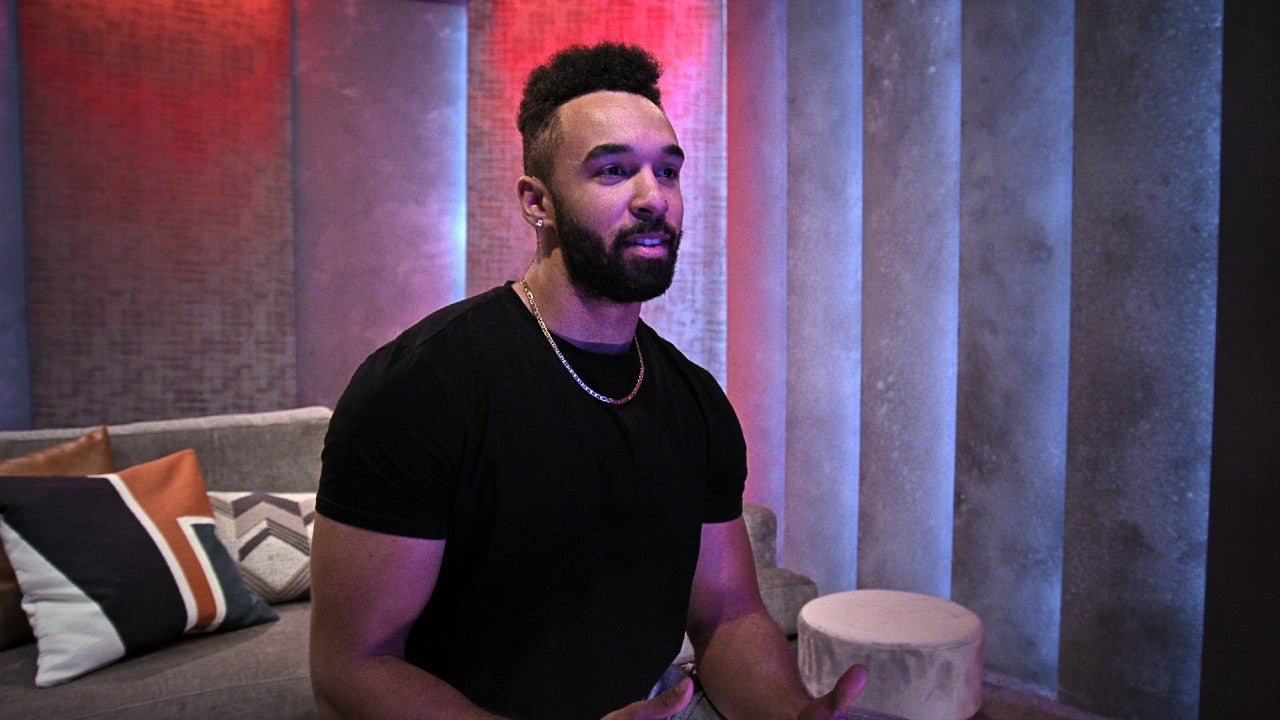 He’s the bad guy, duh. Love Is Blind season 3 contestant Bartise Bowden wasn’t afraid to keep it real during an Instagram Q&A on Monday night. The 27-year-old senior analyst, who got engaged to Nancy Rodriguez on the show, only to say no to her at the altar, was asked by one follower if he considers himself to be the “villain.”

“Absolutely, 100 percent, definitely the villain,” Bartise replied. “I looked like a dumba**, I looked arrogant. I looked insensitive. I looked selfish. It is what it is. I can only learn from it. I can only grow from it. Watching it back was a blessing to me because when I was going through it I didn’t have any of those feelings and now I do. Embarrassed and ashamed. This is the villain right here,” he added, pointing to himself.

He also noted that he chose to stay mostly quiet during the reunion special after rewatching his season play out.

“One of the many reasons why people are hating on me is because I talk too frickin’ much and that was one thing I learned about myself after watching it all back,” he shared. “At the reunion when we were filming that, I was like, ‘I ain’t saying s**t.’ I had a lot to say, but I bit my tongue. Learn and grow I guess.”

Bartise, who also connected with contestant Raven Ross in the pods and was criticized for praising Raven’s physical appearance to his ex, Nancy, when they were still together, also addressed Raven’s recent split from her fianc?, SK Alagbada.

“I’m getting this question a ton about SK and Raven. I want to keep everybody’s name out of my mouth, and I would ask that of my cast members too. However, I will address this once,” Bartise said of the former pair. “Being somebody who has now gone through a public breakup, I guess, or public engagement that didn’t end up well, I know the type of comments that they’re probably getting, the type of DMs that they’re probably getting, so I just want to say that my thoughts are going out to both of them. This is a very hard time for both of them and I want to encourage you guys to continue to be nice to both parties.”

SK and Raven confirmed their split earlier this week in a joint statement amid allegations that SK cheated on his former fianc?e.

For more on the former couple, watch the clip below.

‘Love Is Blind’ Season 3: Who Got Married and Who’s Still Together