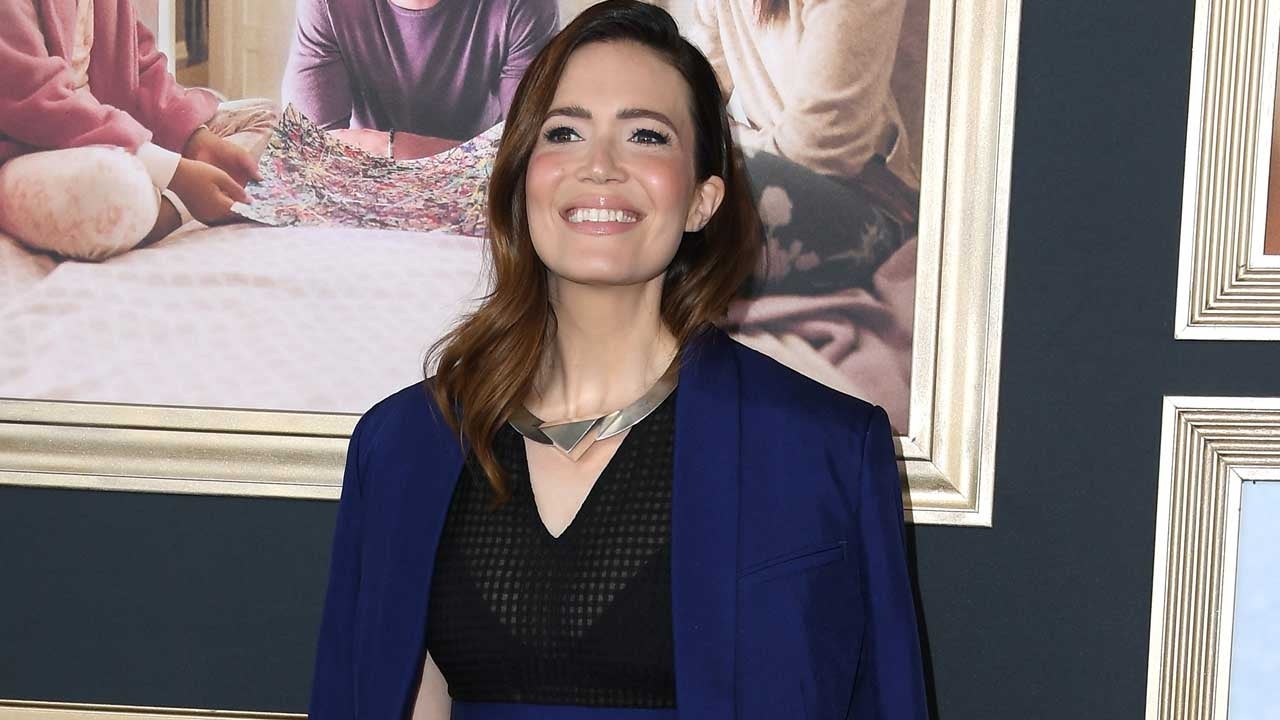 Following six seasons on This Is Us, Mandy Moore has lined up her next major TV role as an investigative journalist on Dr. Death. She joins the second season of the Peacock anthology true-crime series, starring opposite Edgar Ramirez as a celebrated surgeon.

Moore will play Benita Alexander, a reporter “who falls into a whirlwind romance” with Paolo Macchiarini (Ramirez), an Italian surgeon known for his research into regenerative medicine. However, it’s not long before Alexander uncovers more about him than she could ever imagine.

According to Peacock, the new season will chronicle the career and downfall of Macchiarini, whose innovative operations earned him the nickname, “Miracle Man.” However, when Alexander approaches him for a story, she soon learns how far he will go to protect his secrets while a group of doctors halfway across the world make shocking discoveries of their own that call everything into question.

Like season 1 of Dr. Death, which starred Joshua Jackson as a neurosurgeon who maimed several of his patients, the second installment is based on the same, ongoing Wondery podcast, which focuses on extreme cases of medical malpractice.

The series will reunite Moore with her This Is Us co-star, Jennifer Morrison, who is slated to direct episodes of season 2. Morrison, who also directed episodes of Euphoria and One of Us Is Lying, previously helmed one episode from season 1.

Mandy Moore, ‘This Is Us’ Cast Reflect on 6-Year Premiere Anniversary