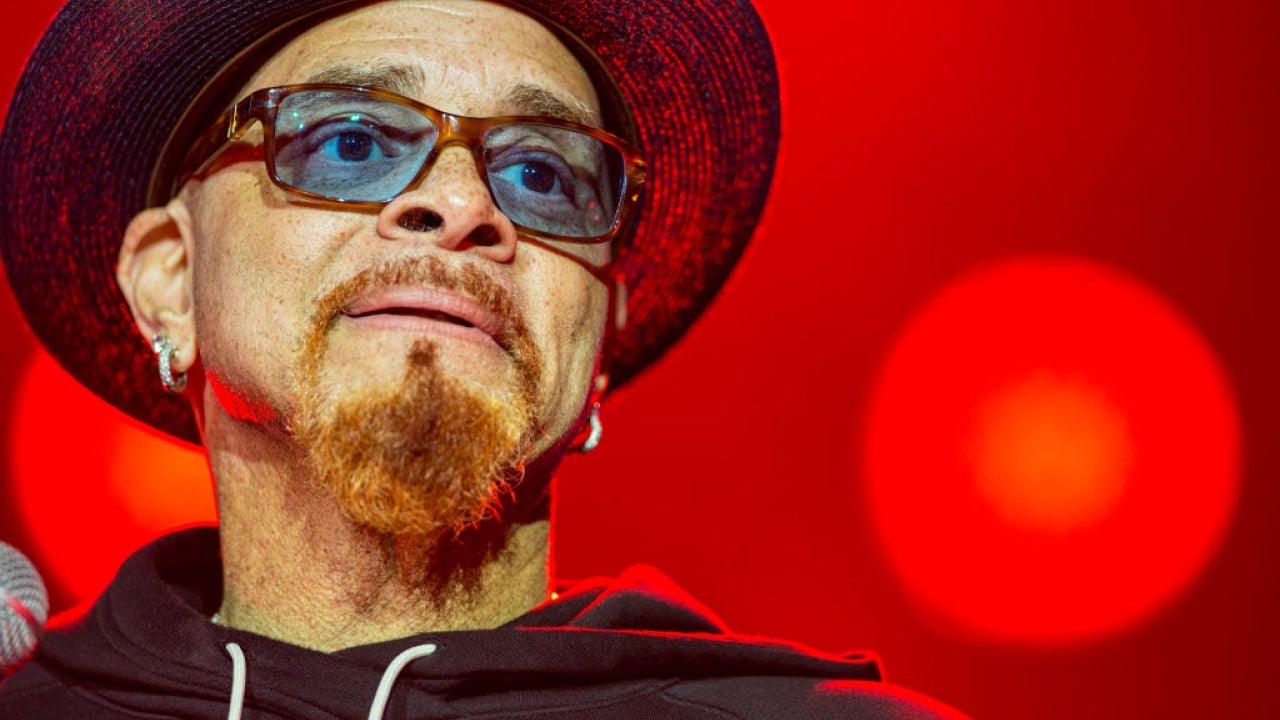 More than two years after Sinbad suffered a major stroke, further details surrounding the comedian’s steep road to recovery are coming to light.

Sinbad’s stroke occurred in October 2020. At the time, his family released a statement saying they were “faithful and optimistic that he will bring laughter into our hearts soon.”

However, this week, the 66-year-old comedian’s family shared a post titled “The Journey Forward,” in which they revealed Sinbad’s mobility issues, detailed his ongoing road to recovery and launched a fund where fans can help donate to his ongoing fight to one day walk across the stage again.

Sinbad’s condition was so severe that he underwent several medical procedures, was in a medically induced coma and was even placed on a ventilator. The comedian was not discharged from round-the-clock treatment until nine months after his stroke.

ET got an update from one of Sinbad’s close friends from college, Phylliss Johnson, where she detailed the comedian’s current condition. “He’s in the process of rehabbing from the stroke and learning to enunciate words and get his mobility back, at this time,” Johnson shared.

She went on to explain that while Sinbad’s current condition is not dire, it is incredibly debilitating. “Just learning to walk and talk, and do all the things he could do for himself that he needs assistance with now,” Johnson explained.

While Sinbad’s recovery is nothing short of remarkable, the intense therapy and rehabilitation that he continues to require has far exceeded what insurance covers and it has taken its toll on his family financially.

Sinbad — whose real name is David Adkins — is typically a private person despite his fame. However, the comedian’s family hopes that by going public with his health battle, Sinbad’s fans can help contribute to his recovery. “The family wants to make sure that he’s continuing to get the proper treatment and rehabilitation that he needs,” Johnson explained.

In addition to the website where fans can make donations, fellow comedians Bill Bellamy and D.L. Hughley have begun fundraising efforts as well. “It’s the people that are coming together to raise money for Sinbad to help him continue to do what he needs to do to get better,” Johnson said.

When it comes to Sinbad making a full recovery and regaining the ability to perform once again, Johnson remains optimistic. “I know him well enough to know that he’s a hard worker, he’s a fighter and he has all the right people around him. His wife, Meredith, is amazing,” she shared.

“I just know that we’ll see him back onstage, doing what he loves to do — entertaining the people — very soon. Probably sooner than a lot of people expect,” Johnson said. “But I also know that he’s taken all the right steps as far as physical therapy, diet, and everything he needs to make sure that he is ready to go when he steps back out there and starts.”

Sinbad is best known for his television work on such classics as A Different World and The Sinbad Show. His latest project was his work on the television series Rel.

Fans of the comedian can contribute to his recovery fund and read the full family statement on his condition here.