‘The Voice’: Parijita Bastola Is ‘Up to the Challenge’ After Top 13 Adele Cover 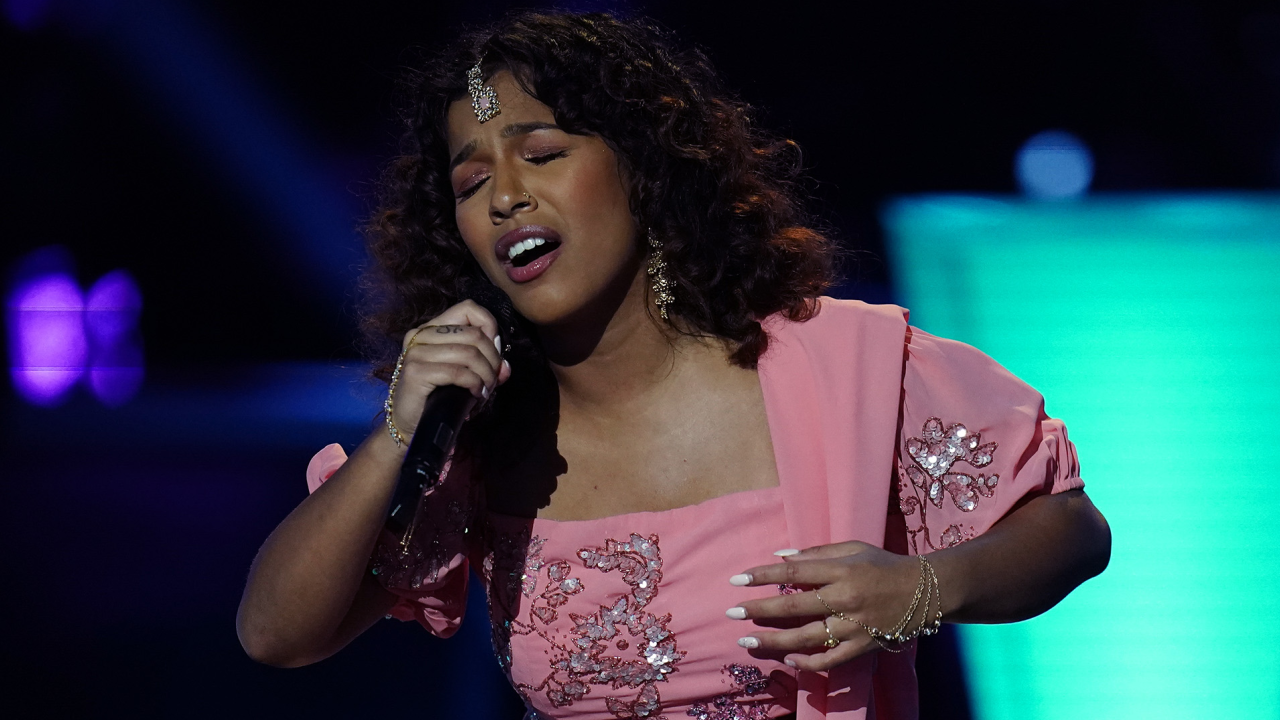 Parijita Bastola continues to wow on this season of The Voice!

Team John Legend‘s talented 17-year-old took the stage during Monday’s Top 13 live show to deliver a technically complex cover of Adele’s “All I Ask” — though her coach was sure she was “up to the challenge.”

“I’m seeing her elevate herself to a whole new level,” John praised in the pair’s pre-taped package.

The song was extra meaningful to the young singer, who won a talent competition singing the song in Nepalese, and squealed, “If Adele were to see this, I would lose everything. I would die, I think.”

Parijita’s performance was stunning and pitch-perfect — even Blake Shelton was impressed!

“You are easily one of my favorites in this competition that isn’t on my team,” Blake marveled. “I love you because you’re 100% you. You’re not trying to be anybody else.”

As for her coach, John couldn’t help but rave about “how technically amazing your voice is… What a beautiful vocal performance, it was really, really wonderful.”

Last week, the 17-year-old — the first-ever Nepalese-American singer to be chosen for The Voice — got the live shows’ first standing ovation from all four of the coaches for her emotionally fraught rendition of Lady Gaga’s “I’ll Never Love Again” from A Star Is Born.

“You draw from such a well of emotion and you’re only 17,” Camila Cabello marveled. “That was so masterful.”

Her coach had to agree. “That was so emotionally beautiful and honest and it just pulled at everyone’s heartstrings,” John praised. “You set a spell on all of us and it was magical.”