‘The Voice’: Watch the Top 13 Live Performances and Vote for Your Favorite! 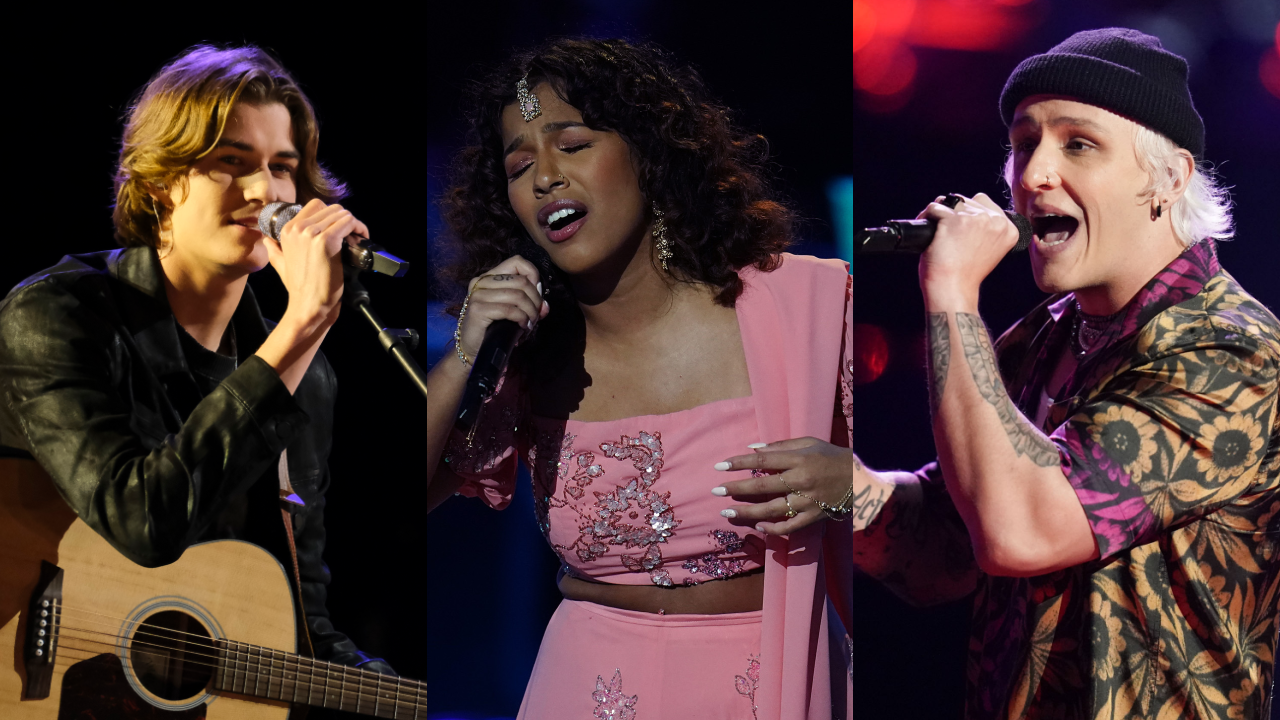 The Voice’s live shows are headed towards the season 22 finale — and it’s time to vote for your favorite!

On Monday, each of the Top 13 singers take the stage for a brand new performance, in the hopes of winning America’s vote and moving on to next week’s lives and ultimately, the season 22 finals. Coaches Blake Shelton, Gwen Stefani, John Legend and Camila Cabello are able to offer critiques during the live shows, but the final competitors, and this season’s champion, will be determined by the viewers.

Fans can vote for their favorite artist, starting Monday night at 5 p.m. PT/8 p.m. ET, by using The Voice‘sofficial app, or voting online at NBC.com/VoiceVote. (Voting is open until Tuesday morning at 4 a.m. PT/7 a.m. ET.) The top artists will be announced on Tuesday’s live results show and will continue on to next week’s shows.

From powerful soul singers to old-school country crooners, to talented young stars, this season has a little bit of everything, and the coaches are ready to do battle to make sure the best performers get to make their mark on The Voice stage.

When ET caught up with the coaches ahead of season 22, John admitted that “everybody’s got really good team members” this season, making for some “tough” competition. However, he and Gwen — returning to the show for the first time since she and Blake tied the knot — agreed that they’re working hard to make sure “The Cowboy” doesn’t get to add another trophy to his mantel.

Check out all of the Top 13 live performances below, and vote for your favorite on The Voice app, or online at NBC.com/VoiceVote.

Blake Shelton and Gwen Stefani’s Sweetest Moments on ‘The Voice’