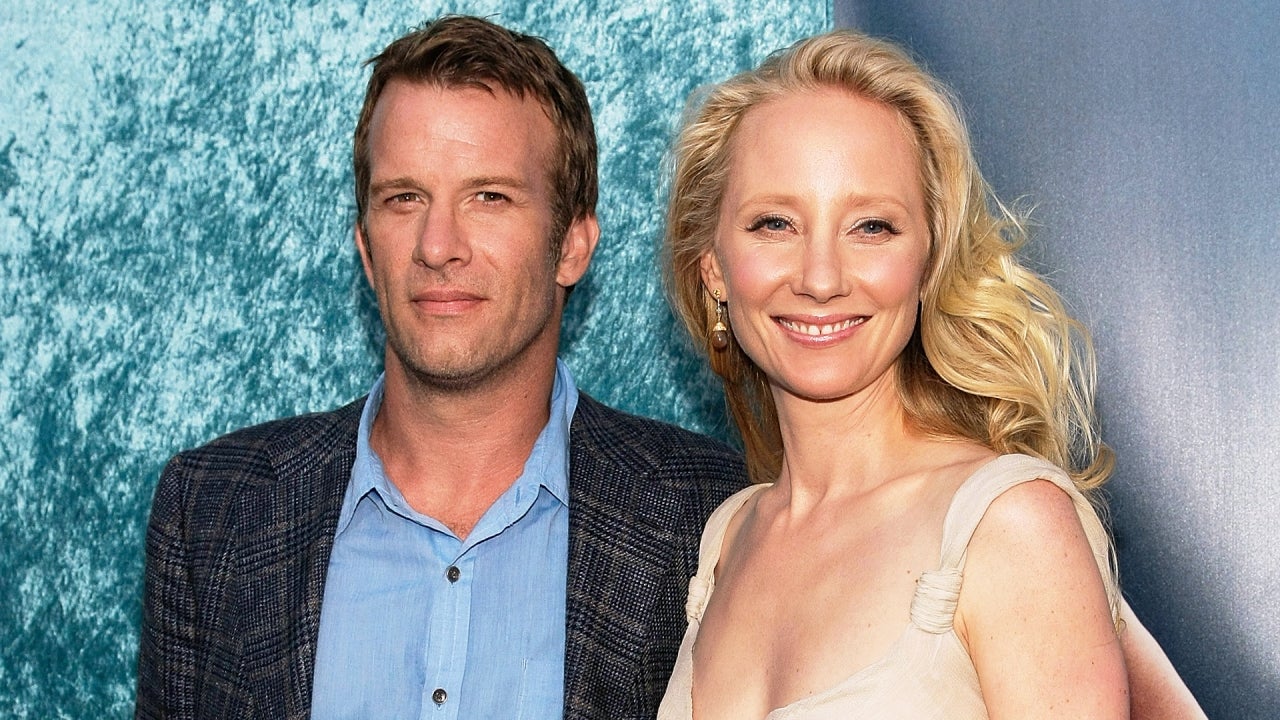 According to a creditor’s claim obtained by ET and filed on Nov. 15, Heche, who died unexpectedly at 53 after an August car crash, signed a promissory note in July 2021, agreeing to pay Jane $157,000 plus interest at five percent per annum by July 2023. As part of the agreement, Heche was required to make principal payments of $10,000 per month from August 2021 onward.

ET has reached out to Heche’s estate for comment.

After the crash, but before the star’s untimely passing, Jane — who co-starred with Heche on Hung — called her “one of the true talents of her generation” in a statement to The DailyMail.

“While Anne and I are no longer an item, today’s tragic news was devastating to me and to all who love her,” he said. “My heart goes out to Anne and her two sons.”

At the time, he said the hospitalized star was stable and expected to pull through. “My thoughts and prayers are with Anne,” he said, “one of the true talents of her generation.”

In October, it was revealed that the Emmy nominee had $400,000 to her name at the time of her death and was working on a second memoir.

The 140-page book, titled Call Me Anne, will be released on Jan. 24, 2023. “Call Me Anne is the sequel to Heche’s first book, Call Me Crazy. It is a memoir consisting of personal anecdotes of her rise to fame: how Harrison Ford became her on-set mentor, her relationship with Ellen Degeneres, her encounter with Harvey Weinstein, her history of childhood sexual abuse, her relationship with God, her journey to love herself, and more,” a description of the book reads. “Part memoir and part self-acceptance workbook, Anne’s personal stories are interwoven with poems, prompts, and exercises that got Anne through tough times. Readers are encouraged to try them as they navigate their own journey to self-love, acceptance, forgiveness, and faith.”

Jane’s claim comes shortly after Lynne Mishele, who was living in the home that was destroyed in Heche’s car crash, filed a $2 million lawsuit against the actress’ estate for negligence, infliction of emotional distress and trespassing.

Anne Heche Had $400K at Time of Death, Son Allowed to Oversee Estate