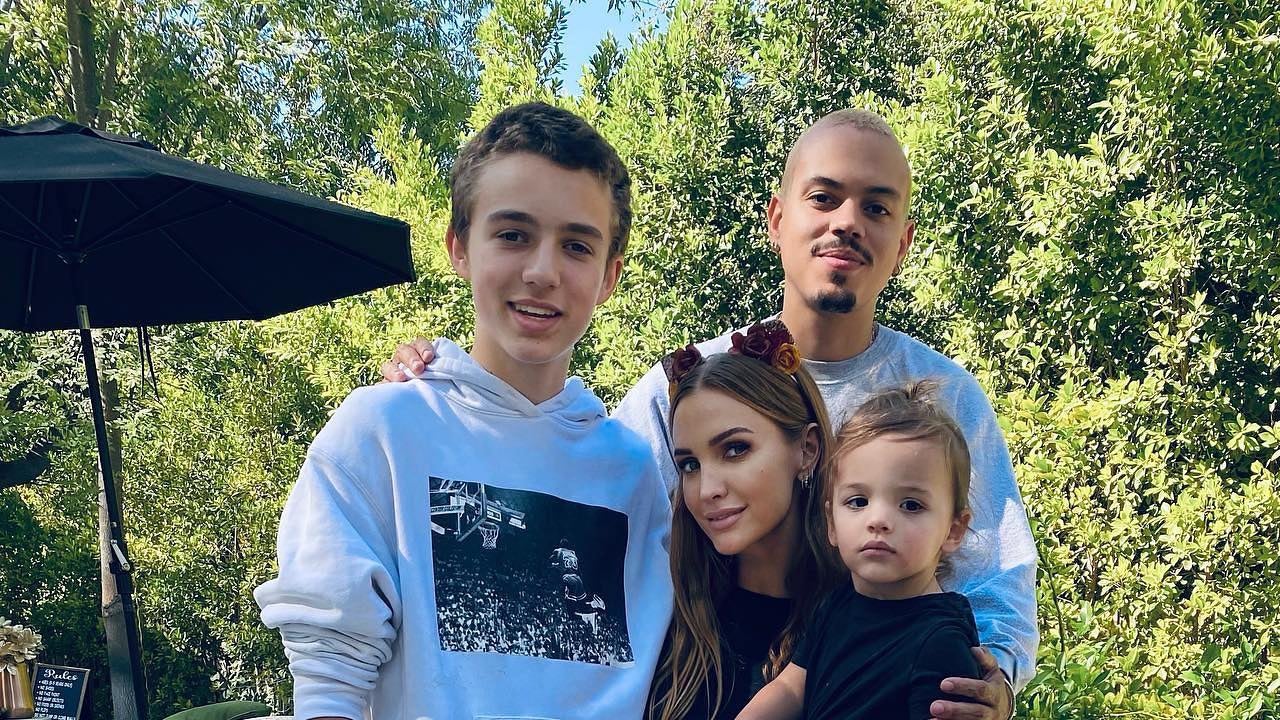 ‘Love Is Blind’s Nick Lachey Shares Favorite and Most Surprising…

Ashanti Shares What New Song ‘Falling For You’ Represents (Exclu…

Jenna Ortega Shares Why She Rocked a Veil at ‘Wednesday’ Premier…

They grow up so fast! Singer Ashlee Simpson took to Instagram on Wednesday to celebrate her son, Bronx’s, 14th birthday.

“BRONX happy birthday my grown boy,” Simpson captioned the sweet photo, a black-and-white selfie of the mother-son duo. “Can’t believe you are 14. You are the kindest, and coolest. I am so lucky to be your mom.”

Simpson shares Bronx with her ex-husband, singer Pete Wentz, whom she divorced in 2011 after almost three years of marriage. In 2014, she tied the knot with Evan Ross. They share two children — Jagger, 7, and Ziggy, 2.

In June, Simpson wowed the internet with a photo of then-13-year-old Bronx out to dinner in London with his siblings.

“London dinner dates with my loves ?” she wrote beneath a carousel of photos featuring Bronx and Ziggy.

“Omg Bronx is a full adult ?,” celebrity hairstylist Marissa Marino commented. The children’s aunt, Tracee Ellis Ross, also wrote, “@ashleesimpsonross oh my Bronx looks so beautiful and grown up. We were just together. How!”

Fans also couldn’t help but notice how much the young teen looked like his rocker dad, with one writing, “Holy crap! Bronx is really looking like his Dad, nowadays. Wow! Growing up fast!,” and another calling the pair twins, “He looks exactly like Pete! Twins.”