‘Bachelor in Paradise’: Why Rodney Doesn’t Want to Give It Another Chance With Eliza (Exclusive) 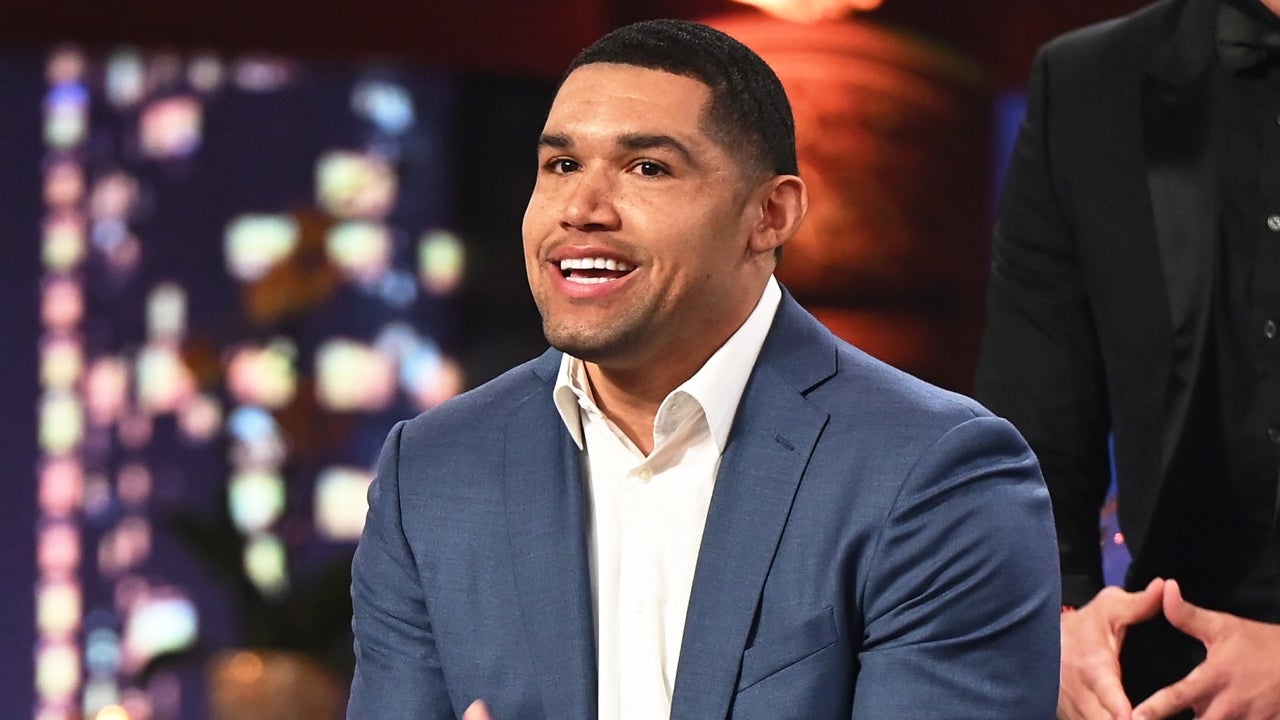 Rodney Matthews has shut the door on a potential reconciliation with Eliza Isichei. The seemingly perfect couple came crumbling down on season 8 of Bachelor in Paradise when Justin Glaze arrived on the beach and Eliza jumped ship. Justin rejected Eliza, though, and, in a shocking reunion move, Eliza said that Rodney was actually the one she wanted all along.

“It felt very back and forth. I didn’t know what to do or what to make of that situation or that information,” Rodney told ET afterwards. “To be honest with you, it was very difficult. I was once again speechless, confused. I didn’t really know what to say. It was a very tough situation.”

Justin said he “was perplexed” by Eliza’s comment, but noted that it made him feel like he made the right choice in not taking him back.

“It gave validation to my point of having hesitation in taking her back, because I was afraid she’d flip flop again or have doubts about this choice,” Justin said. “It just proved me right that she did. That’s the first time I had heard that it was Rodney all along… so I’m just processing everything all over again.”

While speaking to ET, Eliza attempted to explain her reunion comment, noting that Rodney was the “number one person” she wanted to meet before she even arrived to Paradise.

After everything, Justin said that he’s “absolutely” ruled out rekindling his romance with Eliza. Meanwhile, for Eliza, the hope was still there for a reconciliation with Rodney, as she told him during the reunion that she “never stopped having feelings” for him and could see them having “the best relationship.”

During the reunion, Rodney said he was “hurt and humiliated” by Eliza’s flip flopping. He reiterated that while speaking to ET, noting, “After everything we’ve been through, it’s probably best just to take a step back.”

“I think, at the end of it all, she’s an amazing person. I just want her to be happy,” he said. “I know she had a very tough decision to make… Although I don’t agree with the way she made that decision, I hope that, at the end of the day, she’s still happy and finds love.”

Though things didn’t work out for Eliza in Paradise, her ill-fated love triangle didn’t affect the bromance between Justin and Rodney.

“We’re great. I was with him last night. We talked. That’s still my boy. I am so grateful that the situation went down with someone who is mature and levelheaded, and we had mutual respect for each other,” Justin said. “It was obviously a very uncomfortable situation and I hate that it happened, but we’re good… That’s my dog right there.”

“Justin and I are still friends. To be honest with you, I was never mad at him for the situation. From what he told me, he didn’t know that it was me,” Rodney added. “… It was tough for everybody involved, so, to be honest with you, I have no ill will towards Justin, Eliza or anybody. I just want everyone to be happy and find love.”

Bachelor in Paradise‘s beach is officially closed for the season. Return to Bachelor Nation with Zach Shallcross‘ season of The Bachelor, which will premiere Jan. 23 on ABC.

‘The Bachelor’: Watch the Claws Come Out In Season 27 Supertease!