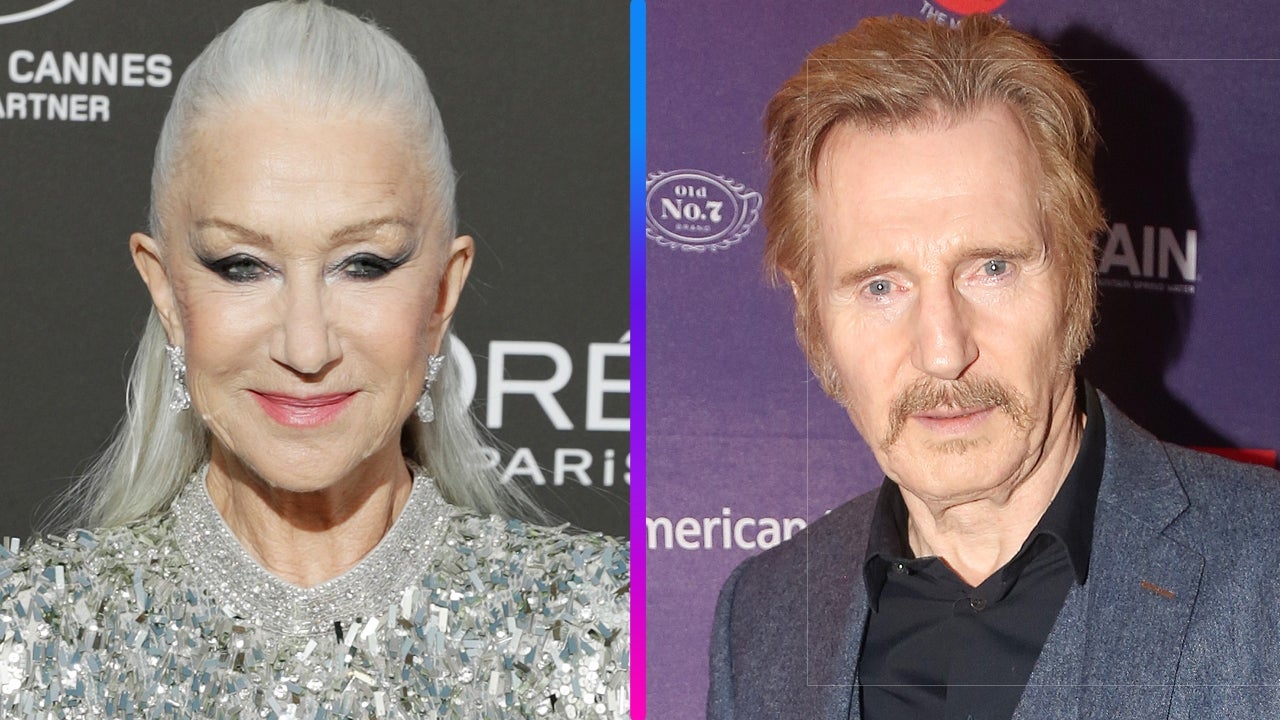 Dame Helen Mirren is looking back on her relationship with Liam Neeson. In a new interview for AARP: The Magazine, where Mirren graces the outlet’s Dec. 2022/Jan. 2023 cover, the 1932 actress said she still loves the action star “to this day.”

“I did make one for Liam, oddly enough,” Mirren said when asked about her lifelong passion for making clothes — the 77-year-old actress has been known to make shirts for boyfriends past, Neeson included.

The pair became an item back in the ’80s after meeting on the set of Excalibur. In 2018 they made their first on-screen reunion since their years-long relationship, appearing as guests on The Graham Norton Show, where they opened up about their past romance.

“We didn’t date, we lived together for four years – we were a serious item for a while. Lucky me!” Mirren said of the Taken actor.

Neeson, 70, gushed over the Oscar winner, recalling the first time he met her.

“I remember being on the set and standing with Ciar?n Hinds as Helen walked towards us dressed in her full Morgana Le Fey costume and we both went, ‘Oh f**K’ and I was smitten,” Neeson said. ‘I think Ciar?n was too but I was very smitten!”

Mirren replied, “I never knew that. You’ve never told me that before — it’s amazing.”

Neeson also joked that he knew Mirren was interested in him after she started mocking him.

“I had read somewhere that if she fancied a guy she would imitate his walk behind his back and I turned around one day and she was doing that to me,” he dished.

Neeson went on to marry actress Natasha Richardson in 1994 until she tragically passed away in 2009 after a skiing accident. Mirren has been married to director Taylor Hackford since 1997.

‘1923’ Teaser: Harrison Ford and Helen Mirren Hunt Down Their Enemies

Helen Mirren and Harrison Ford to Star in ‘Yellowstone’ Prequel ‘1932’