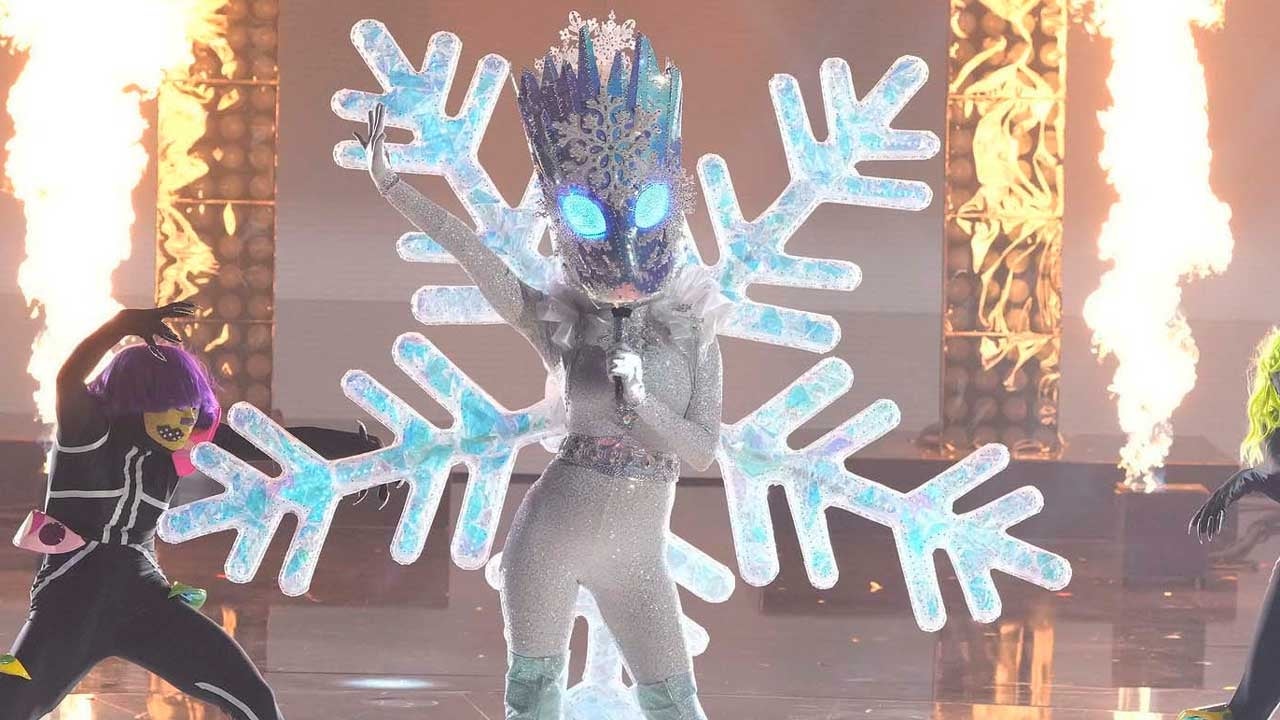 Could a Real Housewives star be belting it out on The Masked Singer? Panelists Ken Jeong and Jenny McCarthy think they know exactly who the Snowstorm really is!

In this exclusive sneak peek at Wednesday’s Fright Night episode of Fox’s hit reality singing competition series, Jenny makes a slew of guesses based on a clue about a monster in the Snowstorm’s clue package.

“You know where there’s a lot of monsters? On the Housewives shows,” Jenny quips. “Have you seen those reunions?”

Breaking down her idea thread, Jenny continues, “Let’s think about those Housewives who sing — There’s Erika Jayne, Countess Luann… [and] what about Kyle Richards? She was in the original Halloween movie.”