‘Percy Jackson and the Olympians’: A Thorough Breakdown of the Disney Plus Series’ Stacked Cast 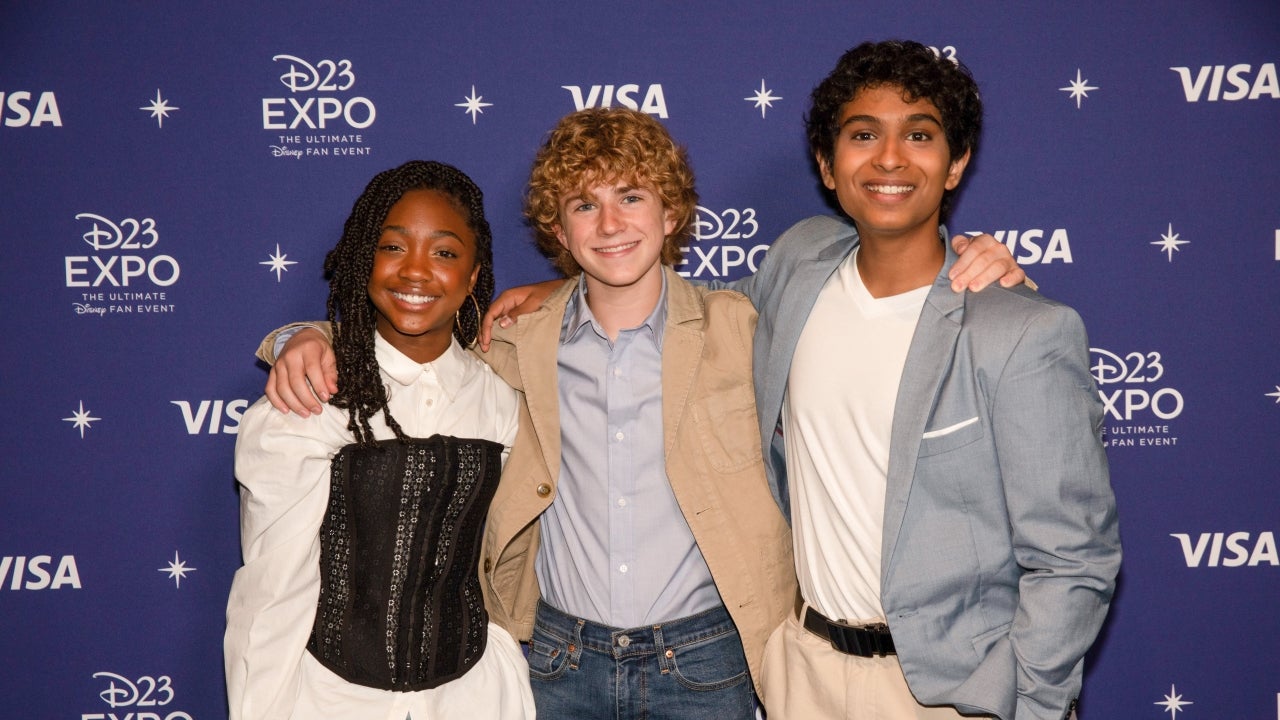 Fans of Rick Riordan’s Percy Jackson novels have a lot to look forward to. Almost a decade after the second and final installment of the film series premiered in theaters, the books are being adapted for a Disney+ series, Percy Jackson and the Olympians.

This time around, Riordan is intimately involved with the adaptation’s production; the author revealed in a blog post that he serves as executive producer, co-writing the pilot episode and creating a series bible for the series with co-showrunner Jonathan E. Steinberg, as well as planning the plot for the first season and creating ideas for potential future seasons. So now, fans are not only getting a second chance at fully immersing themselves in Riordan’s magical world, but they’re doing so with the author’s full permission!

It also doesn’t hurt that the series is shaping up to have an impressively stacked cast. The stars of the upcoming series are being gradually announced, but it already boasts a blend of new faces and notably well-known stars.

Before we get ahead of ourselves, here’s a guide to everything we know about Percy Jackson and the Olympians, including a look at the growing cast and whether fans will see actors from the previous installments involved in the project.

Differences Between Percy Jackson Films and the Disney+ Series

Riordan has never been shy to express how he felt about the movies adapted from his books. The author has always been honest about never having seen the two Logan Lerman-led films but says he doesn’t need to know they’re not his Percy Jackson.

Two years ago, a fan tweeted Riordan asking if a scene in 2010’s Percy Jackson & the Olympians: The Lightning Thief had been censored for streaming. “They should censor the entire thing,” Riordan replied in a since-deleted tweet. “Just two hours of blank screen.” (A sequel, Percy Jackson: Sea of Monsters, was released in 2013.)

“I judge them from having read the scripts, because I care most about the story,” he added. “I certainly have nothing against the very talented actors. Not their fault. I’m just sorry they got dragged into that mess.”

Riordan’s five-book series centers on Perseus “Percy” Jackson, a 12-year-old boy who discovers he’s the son of a Greek god. Percy was aged up to a teenager in the films to suit Lerman’s older look but the series has stuck to the book’s depiction of the titular hero.

Much like the first film, the series’ first season will closely follow the first book, in which Percy winds up at a summer camp for fellow demigods and learns more about his lineage and how to use his newfound powers. And when Percy is framed for stealing Zeus’ lightning bolt, he and his friends embark on a frantic journey to find the real thief to prevent an all-out war between the gods.