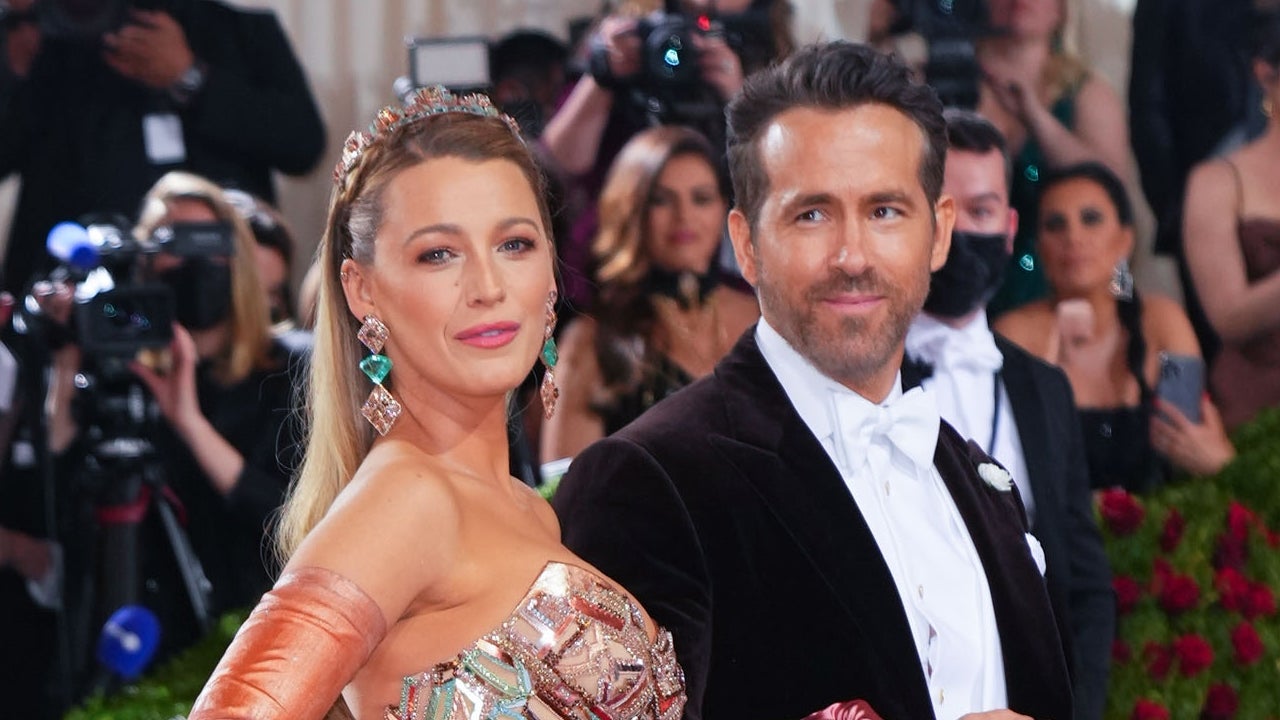 Blake Lively and Ryan Reynolds continue to be #couplegoals in the lead-up to their fourth child, this time taking their adorable support for one another to the comments section.

Lively was one of several celebrities to post messages of support for a video of Reynolds rehearsing a dance scene from his new musical movie, Spirited, with Will Ferrell.

“Can you get pregnant while pregnant??” she wrote.

Celebrity friend Kerry Washington also chimed in, commenting, “I would watch an entire film of just the dance rehearsals @thespiritedmovie @vancityreynolds.” Terry Crews added a “????????” string of emojis and Ava DuVernay wrote, “Why’d I smile through that whole clip? ??”

Reynolds captioned his video with a reflection on the importance of trying new things. “You’ve got to be willing to be bad at something if you want to be… slightly less bad at it?” he wrote. “Here’s Will and I proving that point! We’re so humbled by all the love for #Spirited on @appletvplus.”

Chloe Arnold, the show’s choreographer, also commended Reynolds and Ferrell for their confidence. “Love you, Ryan!! ?? This is why you’re who you are! ?” she wrote. “You put the WORK in, aren’t afraid to make mistakes, and won’t give up until you nail it! We enjoyed every moment with you guys! Practice makes progress! I’m so proud of what you and Will accomplished. Y’all crushed it!! NO dance doubles, just hard work, determination, and love!! Thank you to the Jason’s for supporting our choreography team and coaching these two to greatness!”

Lively revealed that she was pregnant with the couple’s fourth child back in September, when she stepped out for the 10th Annual Forbes Power Women’s Summit in New York City and debuted her burgeoning baby bump. Reynolds recently opened up to ET about his excitement ahead of the little one’s arrival.

“We’re very excited,” he told ET at the 36th Annual American Cinematheque Award ceremony. “You’d have to be a moron to do this four times if you didn’t like it.”

Ryan Reynolds on How He and Blake Lively Feel Ahead of Baby No. 4