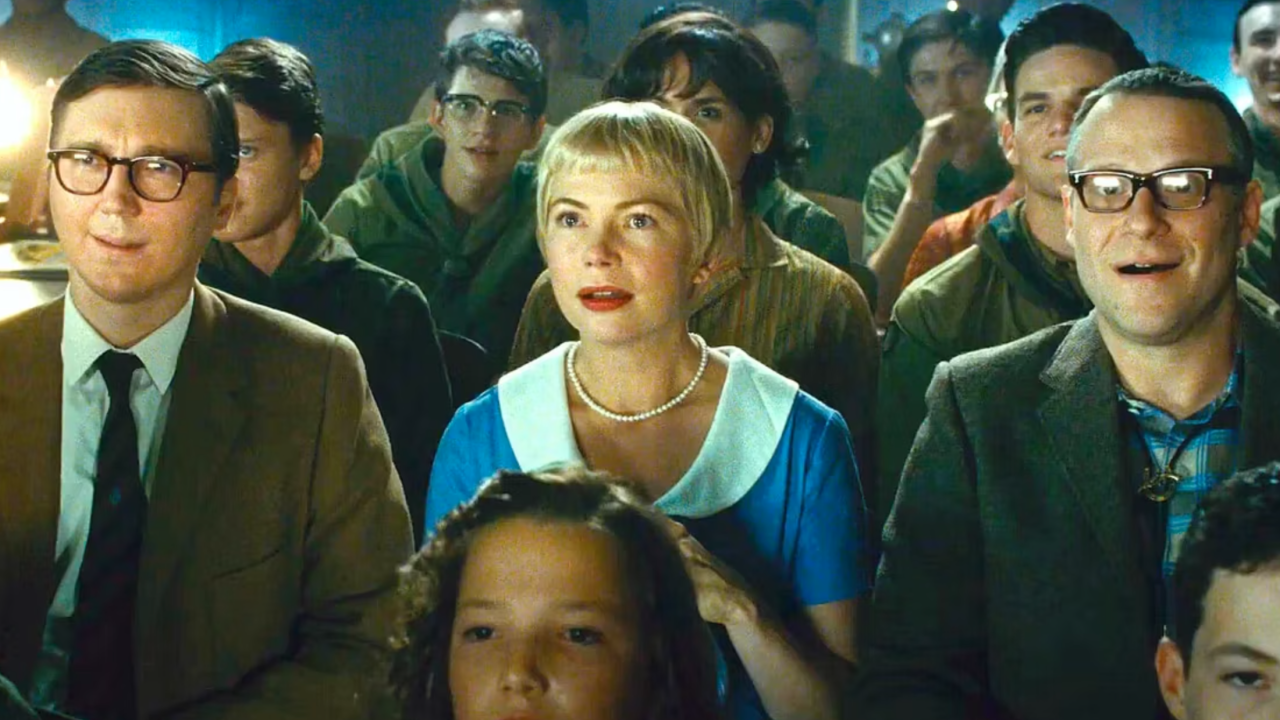 There’s no denying that over the course of his more than 50-year career, Steven Spielberg has directed some of the most meaningful films in Hollywood history. However, perhaps no film in his oeuvre is as personal as The Fabelmans.

The director’s latest epic is less blockbuster spectacle, and more a love letter to the passion that has shaped his life’s work. It’s a semi-autobiographical tale — written by Spielberg and Tony Kushner — that follows a young boy, Sammy Fabelman, as he discovers a passion for filmmaking as a way to explore the world outside his dysfunctional family.

The character is a stand-in for Spielberg himself, with many of Sammy’s friends and family members pulled from real-life people in the director’s own story. And the filmmaker’s personal connection to the story was easy to feel and draw from, according to the cast.

“It was beautiful,” Paul Dano, who plays Sammy’s father, Burt, a computer engineer, told ET of the filming experience. “When the captain of the ship is willing to be that open and vulnerable and naked with us, it only invites us to do the same back to him.”

Seth Rogen stars as Bennie Loewy, Burt’s best friend and co-worker, who becomes another important figure in Sammy’s life. “Getting a call from Steven Spielberg at all is shocking,” Rogen said of being cast. “Whenever I get a call from a powerful person, I assume they’re yelling at me.”

All jokes aside, however, the actor admitted, “The fact that he thought of me at all is very nice. In some ways, my career is entirely because of Steven Spielberg, because DreamWorks produced Freaks and Geeks, which was the first thing I ever did. Yeah, if it wasn’t for him, I’d be working in a video game store in Vancouver right now.”

The most personal connection in the film, however, is between Sammy and his mother, Mitzi, played by Michelle Williams, who is the one who first encourages him to pursue his passion for filmmaking.

“Steven had opened his heart to us, and then we opened our hearts to him,” Williams said of stepping into the meaningful role.

“I keep sending her pictures of my mom,” Spielberg added with a laugh.

However, the director said that, as emotional as it was to look back on his own story, he was able to keep himself together on set.

“I cry a lot in movies, I’m not ashamed to say,” Spielberg noted. “But I don’t cry as a director, walking around making movies. If I’m directing a sad scene, I’m the last one on set crying.”

The Fabelmans expands its theatrical release on Nov. 23.

‘West Side Story’: Steven Spielberg on Assembling His Perfect Cast