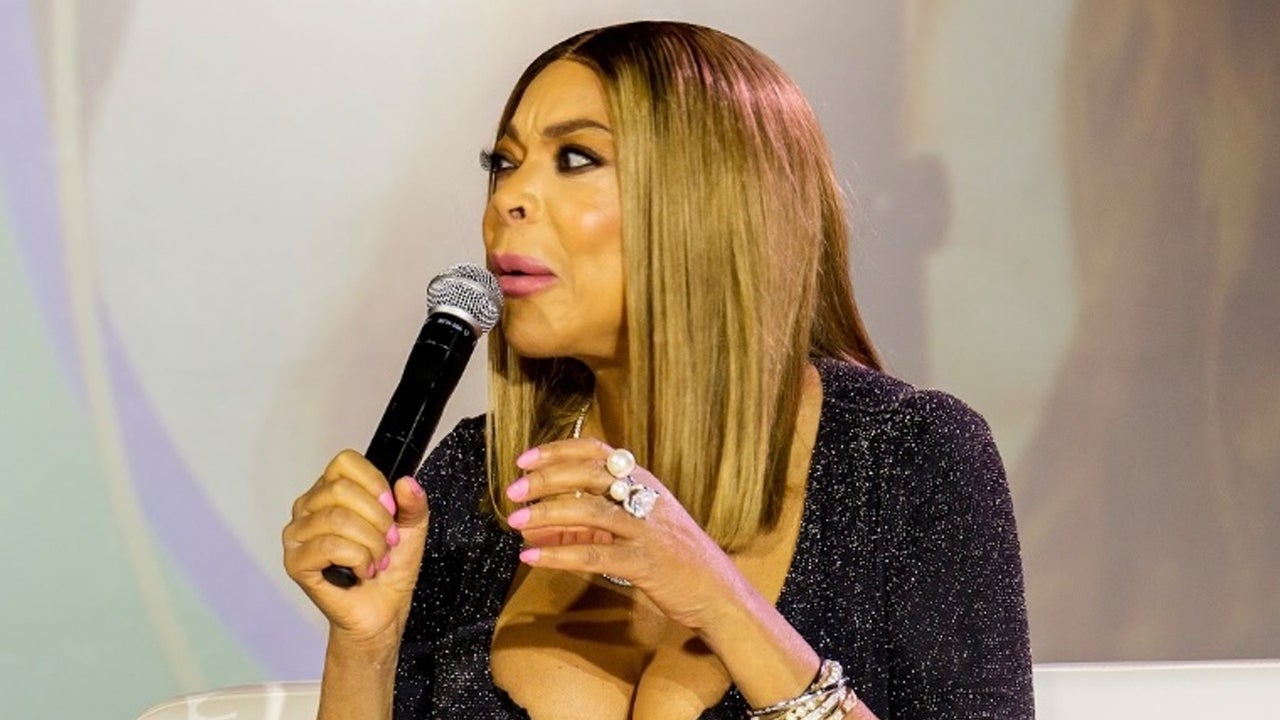 Wendy Williams is speaking out about marriage and what she’s looking for in a partner in her first public appearance since leaving a wellness facility in October. During a conversation at her former radio station’s annual WBLS Circle of Sisters event in New York City Monday night, Williams said she “can’t wait to fall in love.”

“I never deny it, and the first thing I think when I see men is ‘are they wearing the finger?’ cause if they’re wearing the finger, then that’s an immediate hello, but I would love… I can’t wait to fall in love, and I don’t want to get married. I want him to have already had kids. I want him to be someplace between, someplace around my age, you know, maybe 10 years younger than me, and maybe 15 years older than me, you know what I mean?,” Williams said in a video posted by WBLS. “And then we’ll be able to do things together, like if we want to all of a sudden want to fly from New York City, if we want to fly to France, to be there for 2 days, to have food or whatever, I want to be able, you know, I could be qualified with a man that, ‘Come on, baby. Let’s do it. Do we fly private or do we fly public?”

Williams’ comments on marriage come nearly three years after finalizing her divorce from Kevin Hunter in Jan. 2020. The pair, who were married for 21 years and share a 22-year-old son, Kevin Jr., cited irreconcilable differences as the cause of their breakup, though many speculate that their relationship took a downward turn after it was discovered that Hunter fathered a child with another woman.

The 58-year-old TV personality was all smiles at Monday night’s event, stepping out for the first time since being treated at the wellness facility earlier this year. Dressed in a sparkly, black jumpsuit, Williams paired the holiday look with black fuzzy boots, a long, houndstooth coat and a black purse.

Following the appearance, the former talk show host’s publicist, Shawn Zanotti, told ET, “Wendy Williams was invited out to her former radio station’s annual WBLS’ Circle of Sisters event as she shared in a momentous and sentimental moment with the audience after taking time off and focusing on herself, she is gracefully getting back to what she loves.”

Zanotti shared an update on Williams in October — who entered the wellness facility in August — following her release, telling ET exclusively that she was “home and healing, noting that Williams has been focusing on her health in recent months.

As for what’s next for the former talk show host, Zanotti said she already has some irons in the fire career-wise, “Wendy is excited about the road ahead and looking forward to releasing her many projects.”

Williams also shared a sweet message to her supporters following her release, saying, “Thank you to my fans for your love, support and many prayers, I am back and better than ever.”

Zanotti first confirmed that Williams had entered the facility in September, saying in a statement at the time, “She is taking some time to focus on her health and wellness as she prepares for a major comeback for the next level in her career with The Wendy Experience podcast. Ms. Williams is being treated by a team of some of the best doctors in the world. We ask for your prayers and well wishes during this time.”

No official diagnosis has been publicly presented for Williams’ symptoms, which have included nonlinear speech, brain fog, memory loss and hallucinations, though she has been open about her battles with Graves’ disease and lymphedema in the past.

Wendy Williams Is All Smiles in New Pics After Wellness Facility

Wendy Williams Is ‘Better Than Ever’ After Wellness Facility Release