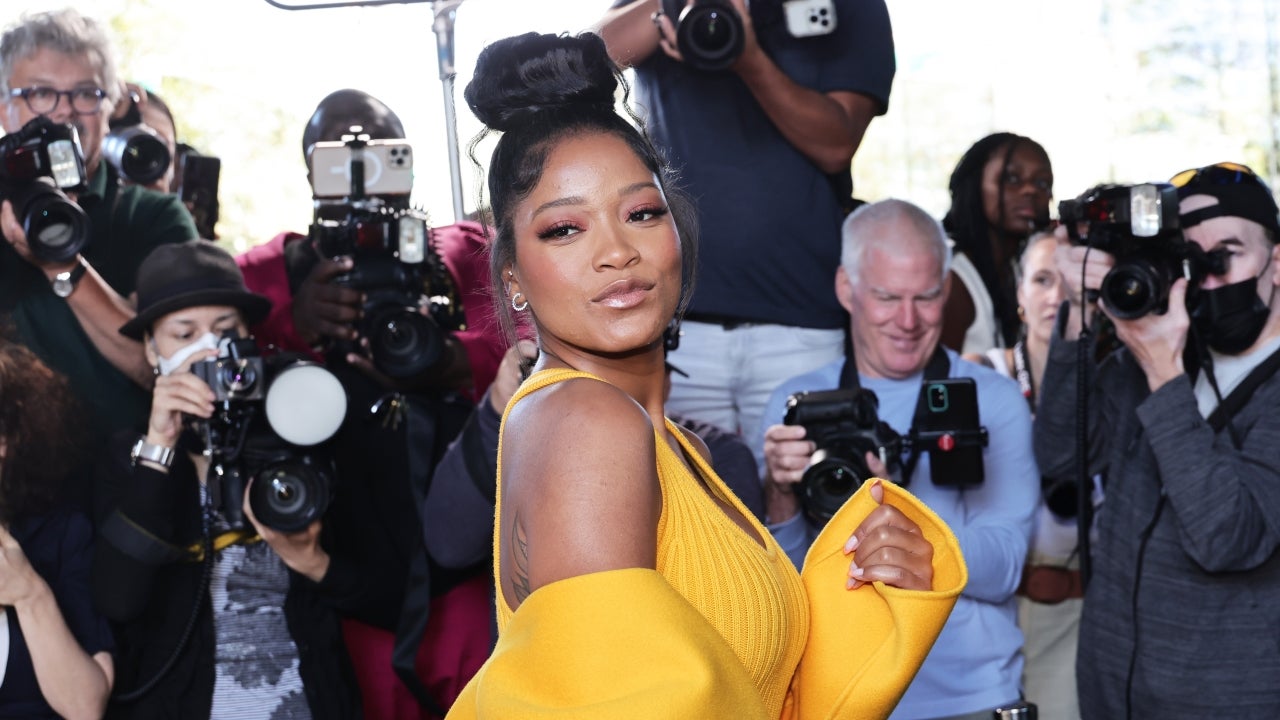 Keke Palmer is going to be a mom! The 29-year-old actress kicked off her Saturday Night Live debut by announcing her pregnancy and revealing her adorable baby bump on the Studio 8H stage.

Palmer hosted the Dec. 3 episode — her first-ever turn in the role — alongside musical guest SZA. She took the stage for her monologue wearing an tight-fitting blazer that seemingly tried to hide her baby bump — but she used the platform to announce her exciting baby news.

“I’m especially glad to be here, though, because there’s some rumors going around. People have been in my comments saying, ‘Keke’s having a baby, Keke’s pregnant,’ and I want to set the record straight — I am,” she declared while simultaneously pulling open her jacket and revealing her baby bump.

“I got to say, though, it is bad when people on the internet spread rumors about you, but it’s even worse when they’re correct,” she added with a laugh. “I was trying so hard to keep it on the down low because I got a lot of stuff going on. People kept coming up to me, ‘Congratulations!’ I’m like, ‘Shhh, can y’all stop? I got a liquor sponsorship on the line! Once the check clears, we can get to the damn baby shower!”

“This has been the biggest blessing. I’m going to be a mom! Even though some people feel a little weird about me having a baby because I was a child actor. Look, I’m 29, I’m grown, I have sex, a own a home, I stormed the capitol on January 6th, you know, things adults do!” she joked.

The couple went public with their romance when Jackson dedicated a sweet birthday post to the Scream Queens actress on Instagram.

“You’ve been a blessing from above,” he wrote at the time. “Never would have expected summer 2021 to turn out the way it did, but here we are. I’m glad we were able to help each other throughout our lowest of times & show one another that what we are bringing to the table is everything that we got.”

However, rumors circulated that the couple ended their relationship in March 2022 when they unfollowed each other on Instagram and removed photos of one another on their pages. Neither has spoken out about their relationship since.

Palmer has been keeping herself booked and busy, kicking off a podcast, Baby, This Is Keke Palmer, while also scoring new roles and launching her own digital TV network. She’ll definitely have her hands full when she adds mom to her growing list of accomplishments.

Congratulations to the new mom-to-be!

Keke Palmer Is Launching Her Own Digital TV Network, KeyTV