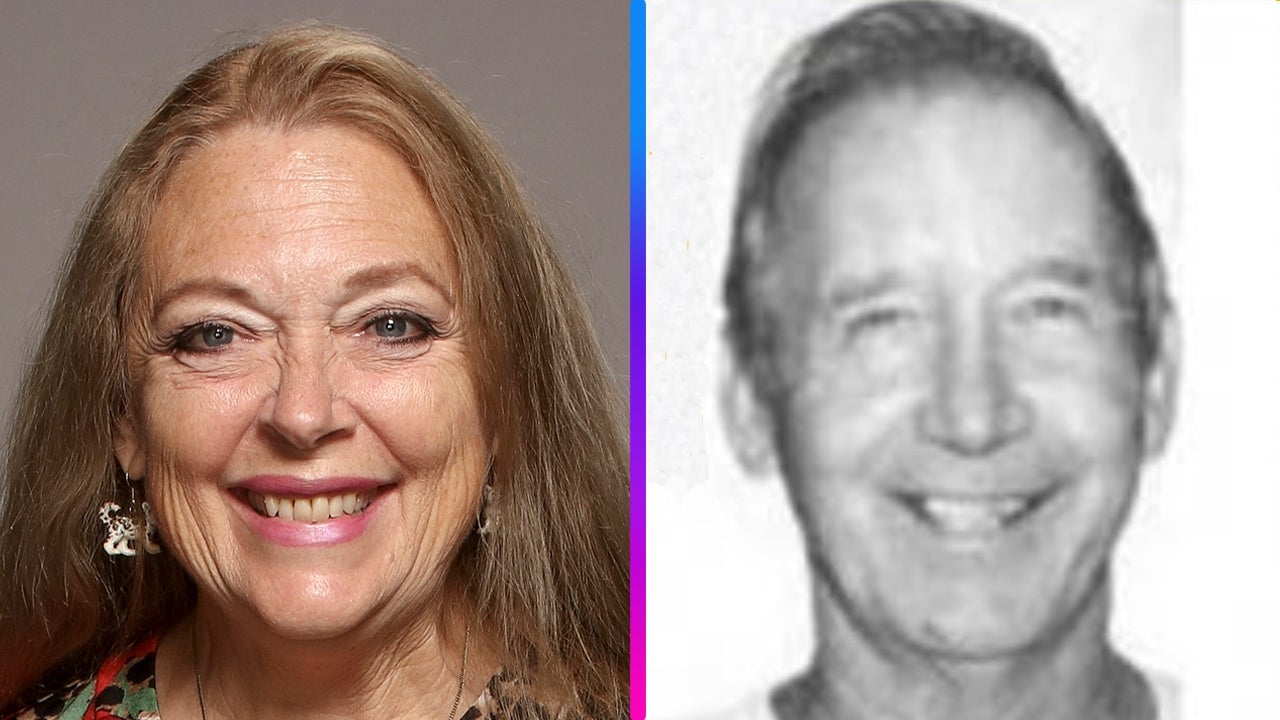 Tiger King star Carole Baskin is holding firm to the claim that her ex-husband, Don Lewis — who has long been assumed to be dead — is alive.

In a clip from a 2021 interview, the animal rights activist claims that Lewis is alive, and living life in Costa Rica. Baskin alleges that a letter from the Department of Homeland Security was produced and a special agent spoke with the Hillsborough County Sheriff’s Office in 2002, claiming to know where Lewis is.

“They said my husband, Don Lewis, is alive and well in Costa Rica. And yet all of this hay has been made about me having something to do with his disappearance, when Homeland Security has known where he is at least since back then,” the 61-year-old told the British ITV show This Morning at the time.

However, in a statement to The New York Post, the Hillsborough County Sheriff’s Office, which has been investigating Lewis’ missing persons case, says he is still listed as a “missing endangered adult” who on Aug. 18, 1997, “left his families [sic] residence and has not been seen or heard from since.”

The statement continued, “We have not received any communication from our federal partners that confirms the location of missing person Mr. Don Lewis,” Fentress Fountain, public information officer for the sheriff’s office told The Post. “The investigation into Don Lewis’ disappearance remains a priority for the Hillsborough County Sheriff’s Office, as do all missing person cases.”

Lewis was declared legally dead in 2002. He would be in his 80s if found alive today.

While season 1 of the wildly popular Netflix docuseries Tiger King touched on Baskin’s archnemesis, Joe Exotic, and his claims that she killed her ex-husband, the second installment of the series went into details about the events leading up to and surrounding Lewis’ disappearance.

Following the second installment’s release, Baskin filed a lawsuit against Netflix and Royal Goode Productions, LLC, for using footage of her in the second season, according to court docs obtained by ET.

In 2021, the Big Cat Sanctuary owner spoke to ET about her decision to not participate in the show’s second season.

“They had been going around to people who were in Tiger King, asking them to sign new release forms, so as soon as they contacted me, they said, ‘Hey, we just wanna clear the air,’ and I said, ‘Lose my number,’ and that was the end of it,” she said.

But, Baskin told ET, she would still tune into the docuseries.

“I’ll have to,” she explained, “because no matter what ends up being in it, you know they’re gonna trash talk me again, and so I have to be prepared to do what I did last time and say, ‘No, here’s all of the evidence that proves these lies are lies.’ And so I’ll have to be able to do that.”