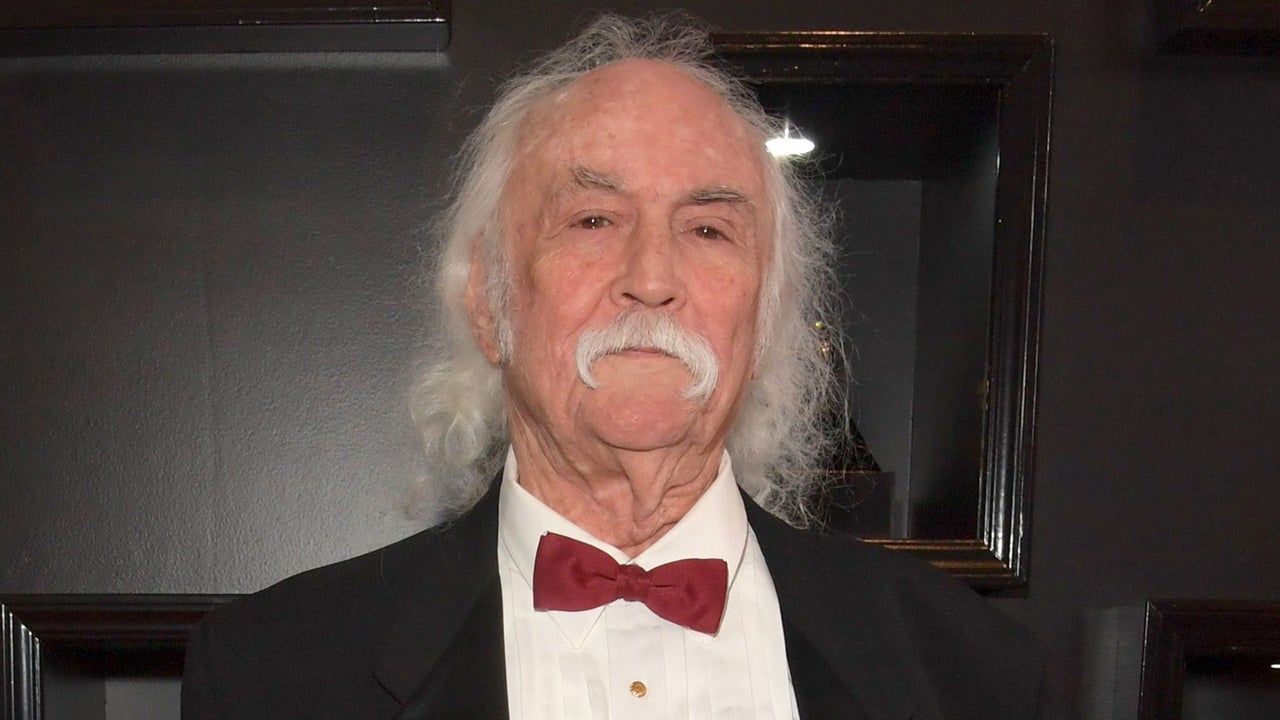 David Crosby, founding member of The Byrds and Crosby, Stills & Nash has died. He was 81 years old.

In a statement shared with Variety on Thursday, his wife, Jan Dance, confirmed the sad news, revealing that the singer-songwriter guitarist died after a battle with a long illness.

While a part of The Byrds, Crosby was joined by bandmates Roger McGuinn, Gene Clark, Chris Hillman and Michael Clarke, where the group helped set the standard for ’60s folk-rock in Los Angeles. Crosby was a part of the band from 1964 until 1967.

It wasn’t until the late ’60s that he bonded with Stephen Stills of Buffalo Springfield and Graham Nash of the Hollies, ultimately going on to form Crosby, Stills & Nash (CSN). The band was considered a “supergroup,” with their debut album, Crosby, Stills & Nash, going multiplatinum after its release in 1968.

Neil Young would later join the group, which became known as Crosby, Stills, Nash & Young. Despite going their separate ways in the ’70s, the bandmates would often reunite over the years to record and tour as a unit. Crosby’s most stable connection, however, was with Nash, with the duo recording and touring regularly into the 2000s. Their final album as a duo, a self-titled project, was released in 2004.

Crosby also had quite a successful solo career, releasing the albums Oh Yes I Can in 1989 and Thousand Roads in 1993. His last solo recording, Croz, was released in 2014.

Crosby is survived by his wife, Jan, and their son, Django, as well as a son, James Raymond, and two daughters, Erika and Donovan, from previous relationships. Crosby is also the biological father of two of musician Melissa Etheridge’s children, serving as the sperm donor for Etheridge and her then-partner, Julie Cypher.