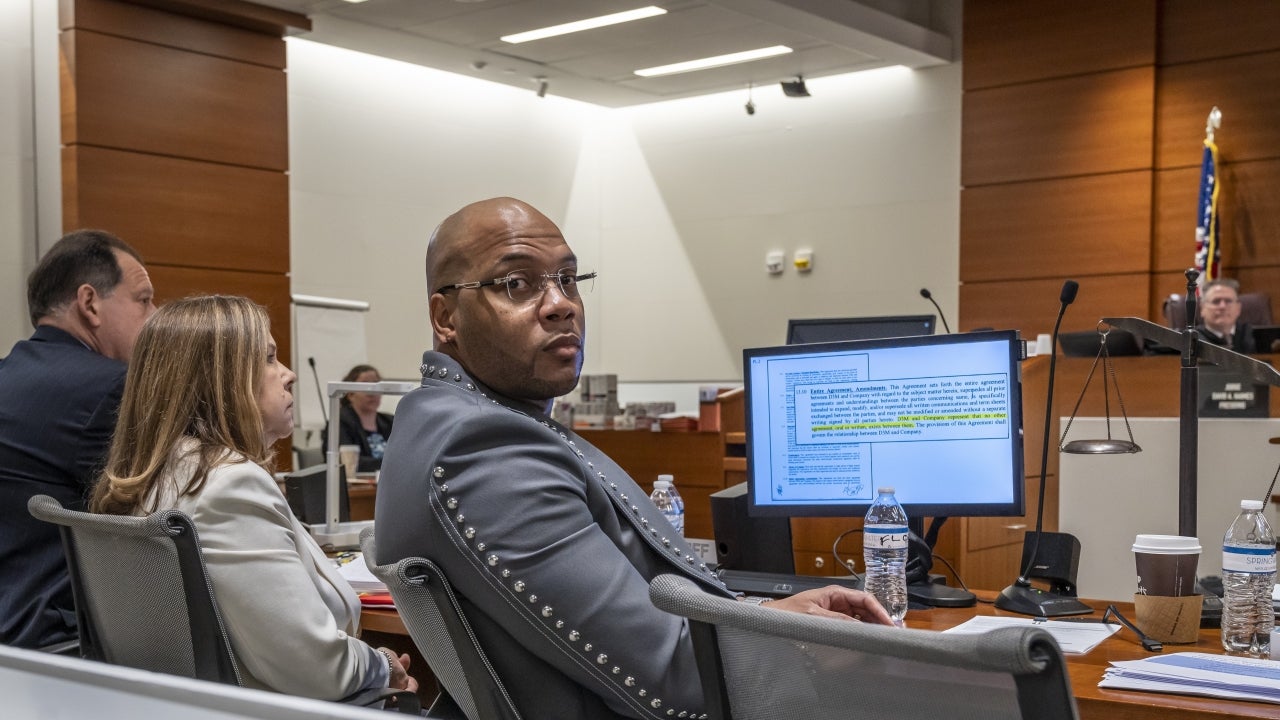 Flo Rida knows what victory tastes like, and it tastes like a Celsius Energy Drink. The “Low” rapper sipped the energy drink Wednesday after a jury awarded him $82 million following his breach of contract lawsuit victory against Celsius.

According to legal documents obtained by ET, the “Right Round” rapper was tasked with globally marketing and promoting all aspects of the Celsius brand. Flo Rida claimed he went above and beyond to fulfill his obligations to promote the energy drink, so much so that celebrities and the public alike referred to Celsius as “Flo Rida’s drink.”

After Flo Rida endorsed the energy drink and partnered with the brand, he claimed “Celsius exponentially increased product revenues and sales, attracted key investors, and upgraded its financial status — all of which ultimately led to the important transition into the Nasdaq market in mid-2017 and the company’s upward success.”

As part of the deal, Flo Rida claimed he was set “to receive royalties arising from the sale of company products” and that certain “guaranteed royalty amounts were advanced, but additional royalties became due in connection with each unit of Product sold per the 2014 agreement.”

But the rapper claimed Celsius “failed to do so,” and when given 30 days to correct a wrong, “Celsius failed to timely cure its breaches of agreement.” The rapper also claimed “Celsius failed to properly handle the royalty calculations, payments and stock transfers and instead retained funds and assets to which Plaintiffs were entitled.”

On Wednesday, a jury sided with Flo Rida and awarded him $82 million after agreeing Celsius breached its endorsement deal with the rapper, who sipped out of the energy drink at a news conference following the jury’s verdict.

“God is good. I want to thank the jury, Judge Haimes, my attorneys at Kelley/Uustal — John Uustal, Christina Pearson, D3M and my Strong Arm team,” he said. “This was a long journey, but we prevailed. From the start, I only wanted what I worked for, nothing more, nothing less. I was instrumental in the Celsius that you know and love today. When this journey began no one knew Celsius. I took Celsius all over the world through my videos, concerts, appearances, and social media. I have gained a new respect for the judicial system. God bless America.”

Uustal credited the jury for its attention to detail in a complex case.

“There were complicated legal issues in this case. We said we’d trust the jury to do the right thing, we’d trust the verdict, accept the decision of the jury,” he said. “And it’s amazing how detailed the jury verdict was, how they filled out a complicated and extensive jury verdict in such a way that made it clear beyond any doubt that they understood all the most difficult issues in the case, and resolved them.”