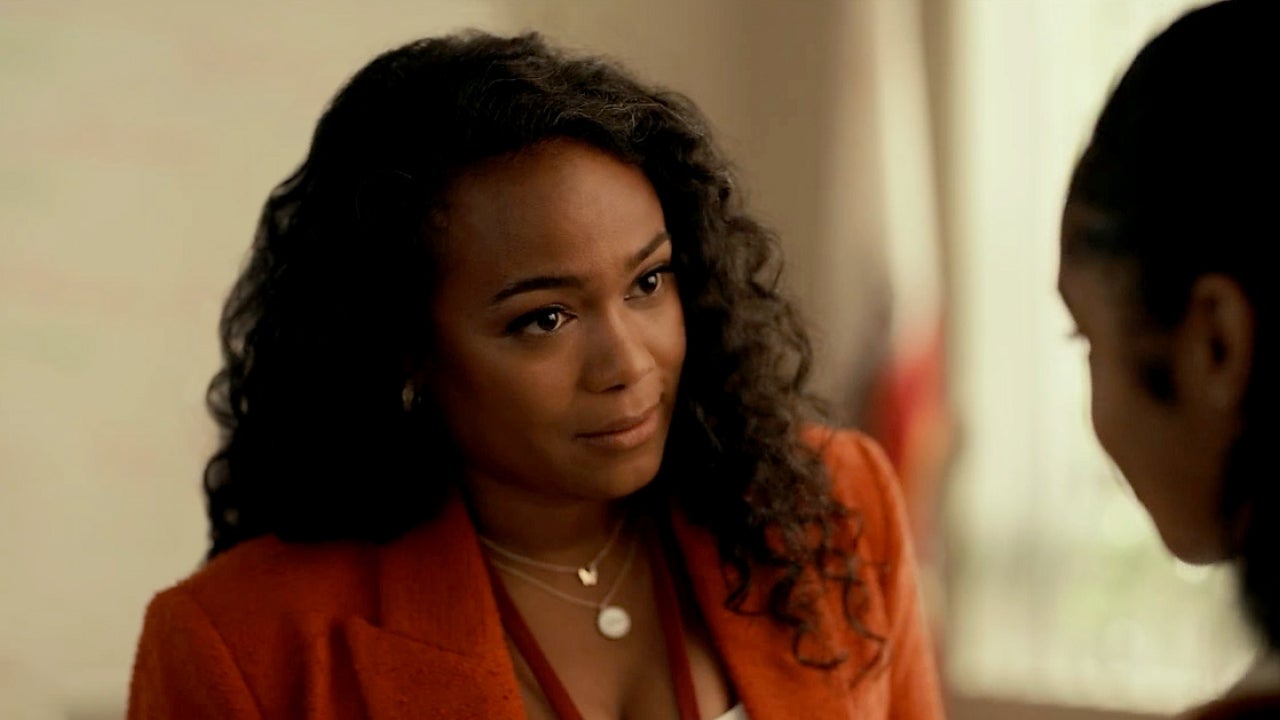 There’s a familiar face headed to a town called Bel-Air!

Peacock shared the trailer for Bel-Air season 2 on Thursday, which revealed that Tatyana Ali — who played Ashley Banks in the original Fresh Prince of Bel-Air series — will make a recurring guest star appearance in the upcoming season. Ali will play Mrs. Hughes, an English Literature teacher at Bel-Air Middle School who sees promise in Ashley (Akira Akbar) and lends her books from her personal collection.

Season 2 of Bel-Air — which reimagines the Will Smith-starring ’90s sitcom as a flashy, modern drama — picks up with Will (Jabari Banks) at a crossroads as a new figure comes into his life who challenges what he’s learned in Bel-Air and competes for control of his influence. He juggles this while navigating his home life with the Banks family and trying to rebuild the trust that was broken at the end of last season.

The new, 10-episode season will see Will and Carlton’s (Olly Sholotan) brotherhood start to evolve as they grow closer but continue to challenge each other. Hilary (Coco Jones) is working on growing her following as an influencer as well as her relationship with Jazz (Jordan L. Jones). And Viv (Cassandra Freeman) and Phil (Adrian Holmes) are balancing marriage, family and careers while still trying to reconnect to the things that are important to them.

The series also stars Jimmy Akingbola as Geoffrey and Simone Joy Jones as Lisa. Watch the full season 2 trailer below:

Showrunner and executive producer Carla Banks Waddles noted in a press release about the upcoming season, “In season 2, the show will continue to find ways to push the envelope and feel refreshing and unique while also honoring the heart of the legacy series… We love that the Banks family is aspirational, but more important, they’re accessible and grounded. This entire cast brings so much of themselves to this show –talent and enthusiasm, but also a real respect, genuine love and thoughtfulness for these characters and their relationships. I love talking with them and hearing how they see and experience these characters. It all leads to a very collaborative and rich storytelling process that feels authentic.””

“Last season was very much about the introduction to the Banks family world, and this season we get to go deeper with some of the themes we touched on– What it truly means to be a family even when it’s challenging. How do you rebuild trust within a family? How do you find your own way, your individualism within a family?” she continued. “We’ll also explore Will’s character beyond feeling like a fish-out-of-water. He’s now struggling to find a balance of maintaining his independence and his West Philly identity while also being open to new opportunities for himself in Bel-Air. Viv and Phil are also trying to find a balance as they parent teenagers who think they have all the answers — Allowing Will and their children the freedom to make their own decisions, while also guiding with a gentle, and sometimes firm hand.”

“Man, it feels so good to be back!” added executive producer Morgan Cooper. “The response from the fans in season one was electrifying, and we couldn’t be more excited to have Carla Waddles taking the reins as showrunner for season 2. She has an incredible perspective and voice that jumps off the page and challenges our amazing cast to go even deeper in their character journeys.”

“The future of our show is bright and I can’t wait for fans to see what’s in store for the Banks family in season 2,” he continued. “EVERYONE is ready to level up in this new chapter, especially Will, who’s determined to become his own man after the fallout with Lou and the Banks family in the season one finale. The themes of trust, pride and ambition are at the forefront, and all our characters find themselves at unique crossroads that will be life-changing.”