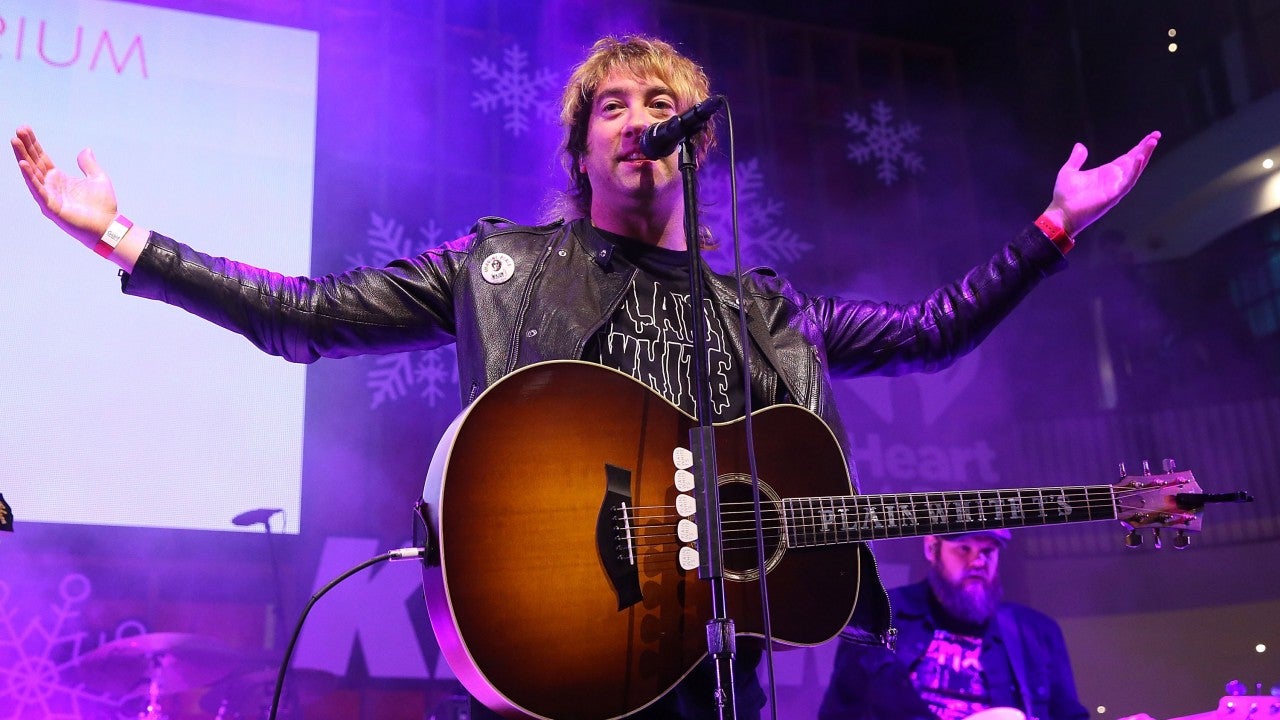 There is power in music and Tom Higgenson of the Plain White T‘s proved it!

On the rock group’s official Instagram account, Higgenson shared a video of a young cancer patient named Delilah, 8, who listened to the band’s 2006 hit song, “Hey There Delilah,” every day while receiving her cancer treatment for the last four years.

As a special surprise to her, Higgenson decided to dedicate a version just to her.

“Delilah has been fighting cancer for over 4 years. During her cancer treatments Delilah’s favorite song has been “Hey There Delilah”, so we surprised her with @higgypop and her favorite song ? ?: @isaiahgarza #plainwhitets #theplainwhitets #heytheredelilah #reels,” the caption next to the video read.

The clip starts with Delilah sitting in her hospital room, being told that she has a surprise from the singer of The Plain White T’s. The nurse holds up an iPad that has Higgenson standing with a guitar in hand.

“What’s up Delilah, it’s Tom from Plain White T’s. I heard you’re a big fan of our song, ‘Hey There Delilah,’ so I figured that I would play it for you right now,” he says.

Higgenson begins to play the tune, before he tells her, “Actually you know what? I got a better idea, hang on a second.”

The singer then appears in her hospital room, guitar in hand, and begins to sing for Delilah. During the performance, Delilah is all smiles. The lucky fan then joins in and finishes out by singing along.

At the end of the video, Delilah appears moved, as she cries in excitement.

The sweet gesture was arranged by TikTok star Isaiah Garza, who reached out to Delilah’s mother, with the hope of bringing a smile to her face.

In an interview with Bakersfield Now, Delilah shared her reaction to the moment, which has been viewed over 15 million times.

“I couldn’t stop making a face. It was so cool,” she told the publication.

According to Delilah’s mother, Samantha, she has been battling stage 4 neuroblastoma cancer that is in 95 percent of her bone marrow, which has resulted in 30 rounds of chemotherapy for Delilah.

But Delilah doesn’t just enjoy the Plain White T’s. She shared with the publication that she’s also into painting.