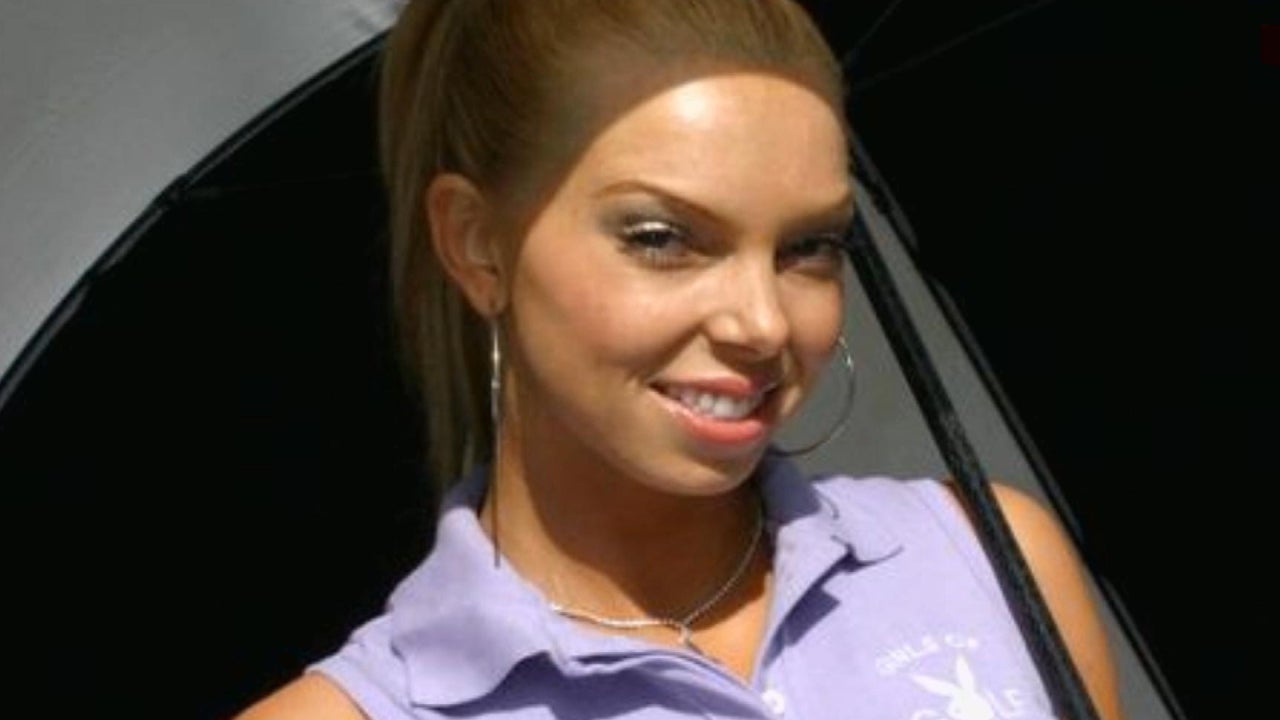 Lisa Marie Presley: How Twin Daughters Are Being Supported by Fa…

EXCLUSIVE: Jonathan Knight Opens Up About Hiding His Sexuality A…

Lisa Marie Presley Seemed to Struggle at Golden Globes Ahead of …

Premiering Jan. 23 on ID and Discovery+, The Playboy Murders is an all-new true-crime series that’s taking a look back on all the tragedies associated with the once-iconic brand. Executive produced by Holly Madison, a former Playboy model and ex-girlfriend of the magazine’s founder, Hugh Hefner, episodes will cover everyone from Stacy Arthur to Carole Gold and Christine Carlin-Kraft.

“I think these stories are really important stories to tell,” Madison tells ET, explaining that “all the stories are completely different” and that “many of them haven’t been covered publicly at all. They were stories I hadn’t even heard of, and I thought I knew everything about Playboy history and what happened to all the Playmates.”

Intrigued by what’s revealed over the six-part series, she adds that “the first episode was one that was really compelling to me.”

In ET’s exclusive sneak peek of the premiere, “Bunny Meets Bachelor,” the series focuses on the 2009 murder of Jasmine Fiore, whose body was found in a suitcase. As the clip shows, the only way she was identified was because of her breast implants, which led authorities to charge her husband and former reality TV show contestant Ryan Alexander Jenkins with murder.

While the focus of the show is people associated with the longtime brand, Madison notes that each of their tragic stories are relatable. “These stories can happen to anybody. Like, you don’t have to be a Playmate or a woman putting yourself out there,” she says. “And I think these stories will be surprisingly relatable and compelling to so many people.”

‘Secrets of Playboy’: Biggest Bombshells From the Docuseries