Why the Internet Is Talking About Shakira, Gerard Piqu? and Strawberry Jam 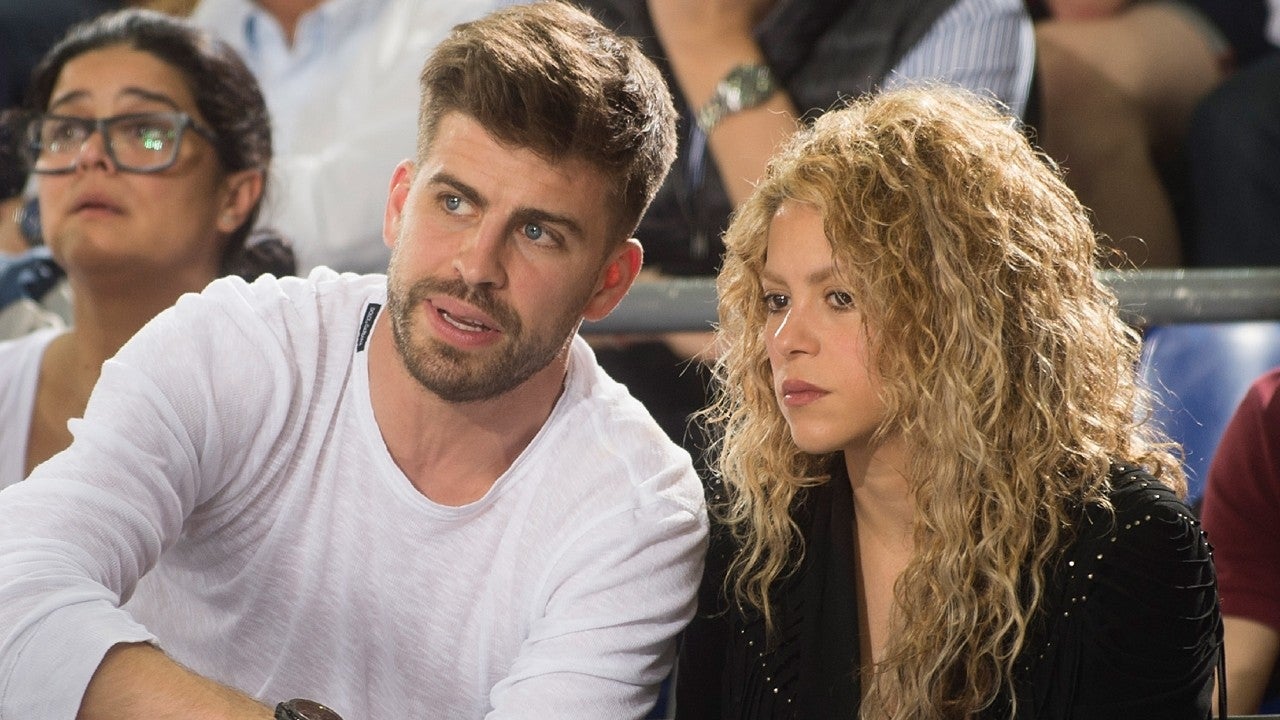 The jam jar don’t lie. Shakira fans are reeling thanks to her epic new breakup track, “BZRP Music Sessions, Vol. 53,” which seemingly revolves around her 2022 split from her ex, Gerard Piqu?.

In the English translation for the Spanish song, Shakira sings, “Good luck with my so-called replacement,” going on to say, “I’m worth two 22 year olds. You traded in a Ferrari for a Twingo. You traded a Rolex for a Casio.”

The lyrics are seemingly a direct call out to her soccer-playing ex, who is now in a relationship with 23-year-old Clara Chia Marti.

ET has reached out to Shakira’s rep for comment.

But thanks to some new theories online, the plot thickens. According to Show News Today, Shakira first became suspicious that Piqu? was being unfaithful after noticing that her jar of strawberry jam had been eaten while she was away. The site claims that Piqu? himself didn’t care for the jam and neither did their kids, indicating that someone else was eating it while she was away.

Adding fuel to the theory is a moment in Shakira’s “Te Felicito” music video from April 2022, where she opens the fridge to find the head of her collaborator, Rauw Alejandro, on a platter. In an interview for the British show This Morning about the song, which was also deemed a split track about Piqu?, Shakira is questioned about why she is seen going to the refrigerator.

At the time, she replied, “To find out the truth, so I go to the refrigerator.”

These fan theories have sparked a frenzy online, with many people outraged by Piqu?’s alleged actions and others amused by the whole thing.

Here’s how people are reacting to the strawberry jam theory:

Back in a September cover story for Elle, Shakira opened up about her split from Piqu?. She said that the relationship once felt “sacred” but had been “turned into something vulgarized and cheapened” by the scandalous headlines surrounding the split, calling it “probably the darkest hour of my life.”