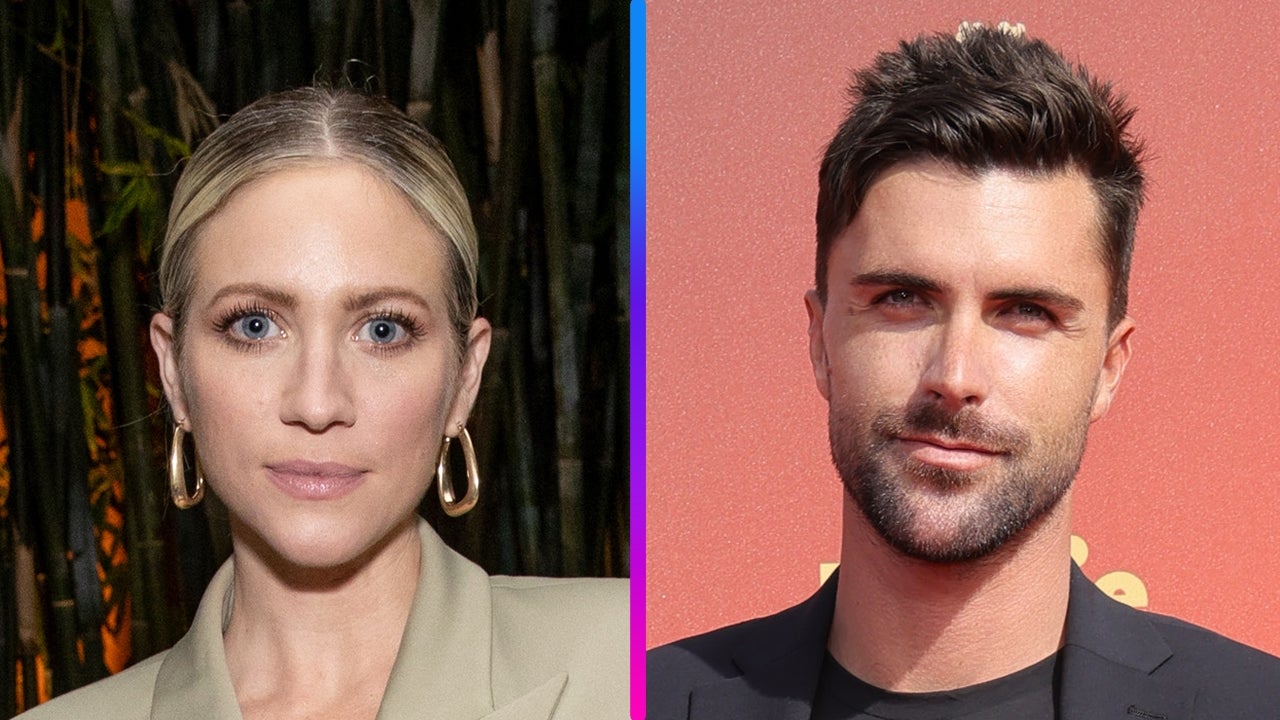 Brittany Snow‘s ex has been spotted with another woman. Shortly after the 36-year-old actress filed for divorce from Tyler Stanaland, Page Six reports he was spotted with his Selling the OC co-star, Alex Hall, in Dubai.

An eyewitness told the outlet that they saw the Netflix stars at Wavehouse, an entertainment center and bar, adding that Hall smiled and laughed with Stanaland throughout their conversation, but did not exhibit PDA, save for a high five.

Both Stanaland and Hall have been posting about their trip to Dubai on their Instagram Stories, though they haven’t shared pics or videos with each other. Hall did, however, post one boomerang that featured her and a mystery man clinking their cocktail glasses together.

Snow filed for divorce from Stanaland on Wednesday, four months after they announced their separation. Their split came after Stanaland was in the middle of drama on Selling the OC‘s debut season.

One of Stanaland’s co-stars, Kayla Cardona, tried to kiss him during a night out when he and Snow were still together. Afterward, on the Reality Life With Kate Casey podcast, Stanaland said the near kiss caused him to “set some hard lines and some boundaries and reconsider the social environment a bit.”

In the same interview, Stanaland denied that there was anything romantic going on with Hall, despite her sitting on his lap and giving him her version of a wet willy.

“We’re all really tight friends,” he said. “There’s a respect; no lines will ever be crossed. Most of us are married or dating somebody, so there is kind of a set boundary there.”

“It’s just a funny thing to do, and we’re a very tactile, touchy-feely group. It’s nothing sexual,” Hall concurred in an interview with ET, adding that she has “no interest in Tyler whatsoever.”

Relationship rumors between Stanaland and Hall reignited after his and Snow’s split, when the duo was spotted getting touch-feely while out to dinner. At the time, though, a source told ET that “although Tyler and Alex spend time together and are very flirty, they aren’t a couple.”

“Tyler is going through a breakup and isn’t focused on dating right now,” the source said. “Alex has been a good friend to Tyler. He’s been upset with everything that’s happened with his marriage and he’s leaning on friends like Alex to help him during this time.”

Brittany Snow and Tyler Stanaland Separate After 2 Years of Marriage