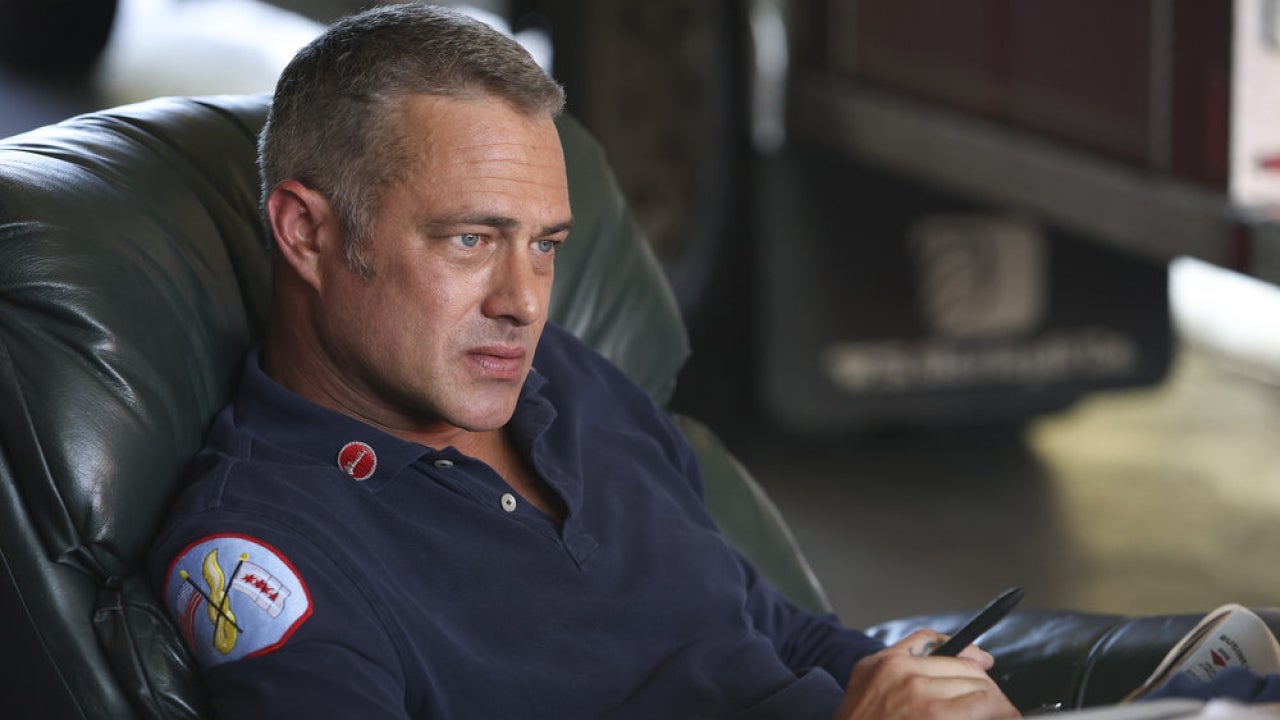 Taylor Kinney is stepping away from Chicago Fire.

The longtime star of the NBC firefighter drama is taking a leave of absence to deal with a personal matter, a source close to production confirms to ET. Details surrounding the circumstances around his departure were not provided.

Kinney has played Kelly Severide since the series’ debut in 2012. The 41-year-old actor, like many others in the OneChicago universe, has also appeared on episodes of Chicago Med, Chicago P.D. and the short-lived Chicago Justice over the years.

Cast and crew were reportedly informed of Kinney’s surprising departure on Friday, Deadline reports, with upcoming scripts likely being tweaked and rewritten to explain his absence.

“Somehow they’ve gotten more hot,” she said at the time. “We were talking about the fact they both had terrible role model marriages in front of them from their own parents. They’re creating a totally different kind of relationship model and marriage than anything we’ve seen before. And it’s really, there’s a ton of heat to it and they’re just getting sexier and more intense with each other in this new dynamic.”

‘Chicago Fire’ First Look: Firehouse 51 Gets Into the Halloween Spirit

‘Chicago Fire’: Kidd and Severide Are ‘Hotter’ Than Ever in Season 11