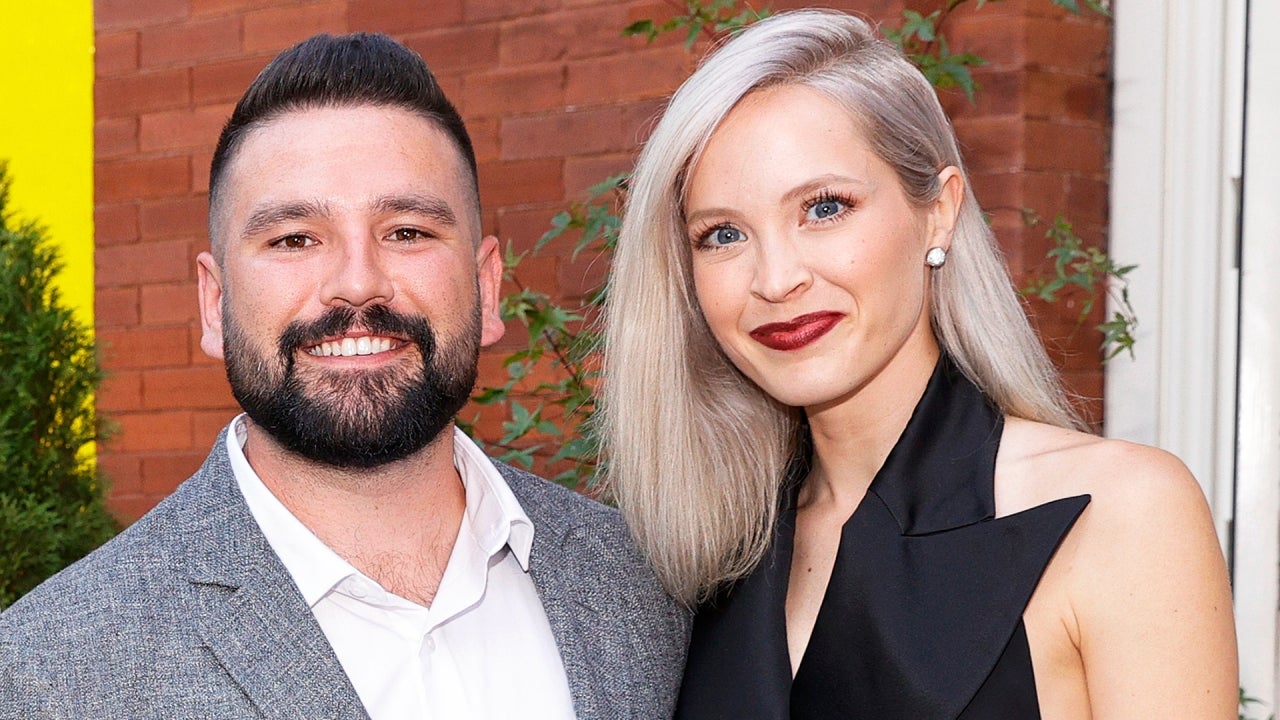 And then there were five! Shay Mooney took to Instagram on Friday to announce that he and his wife, Hannah Billingsley, welcomed their third child, a baby boy.

The Dan + Shay singer posted a video of himself shirtless and sitting in the hospital room where Hannah welcomed their newborn son. Shay is cradling the baby boy while serenading him with the 2017 track “When I Prayed for You,” which was featured in The Shack.

According to the caption, the baby boy’s name is Abram Shay Mooney, who was born on Jan. 17. “Grateful doesn’t begin to cover it. ?,” he captioned the post.

In the video, Shay is rubbing the baby’s head. As the camera zooms in, Abram can be heard making some of his first sounds, triggering the happy parents to chuckle a bit.

The news of Abram’s arrival comes five months after the couple announced Hannah was pregnant. They already share two children — Asher, 5, and Ames, 2.

When Hannah broke the news to Ames, he, too, wanted a baby sister. Ames quickly embraced the baby boy, when he sweetly talked to his baby brother in Hannah’s growing belly.

Shay proposed to Hannah, a former Miss Arkansas, in August 2016. The couple welcomed Asher in January 2017. They tied the knot that same year, in a ceremony on his parents’ farm in Arkansas.

The pair announced that they were expecting another baby boy in August 2019. Ames was born in February 2020. And now, Abram.