Gabrielle Union Reacts to Backlash Over Comments About Infidelity (Exclusive) 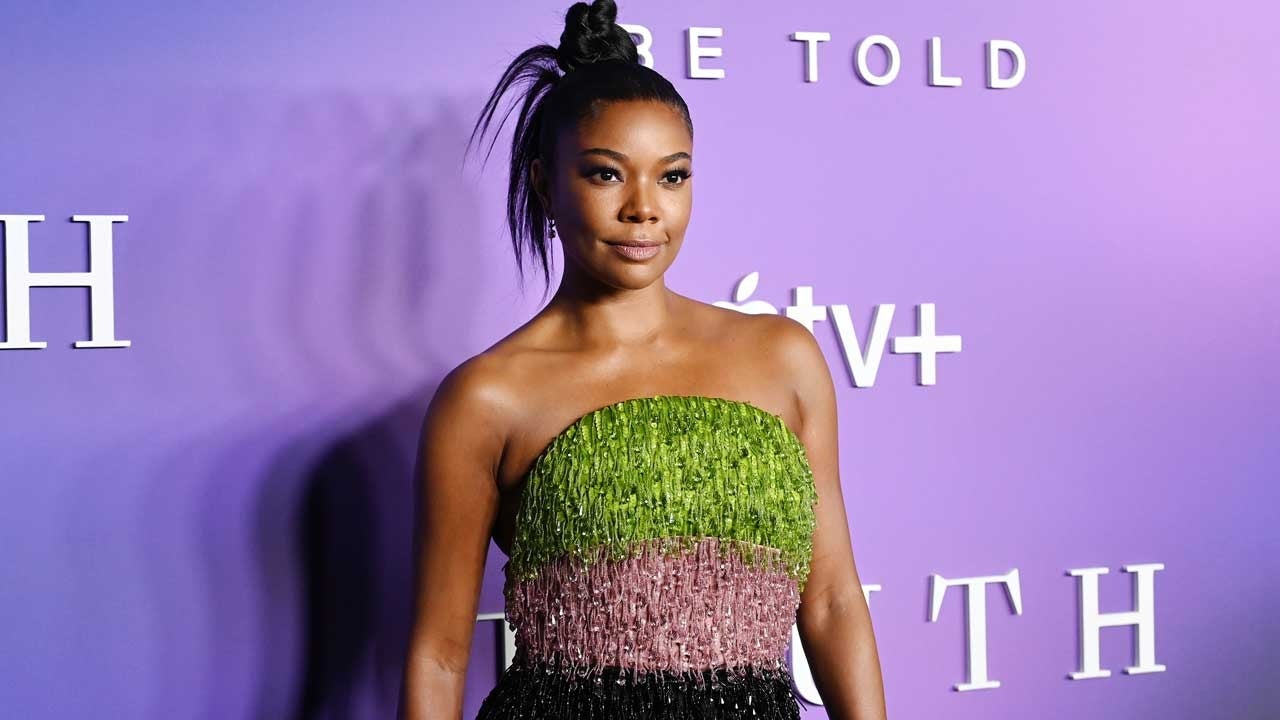 Gabrielle Union isn’t backing down in the face of criticism — and has some advice for her critics, who are slamming recent comments she made about infidelity in her previous marriage.

Union stunned on the carpet at the season 3 premiere of Apple TV+’s drama series Truth Be Told — held at the Pacific Design center in West Hollywood on Thursday — and she opened up to ET’s Nischelle Turner about the backlash she’s gotten for remarks made during a recent episode of Dax Shepard’s Armchair Expert podcast.

“If your gonna get your panties in a twist about something I’ve been talking about since 2005 — in not one but two New York Times best-selling books — at least listen to the whole thing,” Union said, rolling her eyes as the heat she’s gotten. “Just so you know where your anger actually is.”

During the episode in question — which was released earlier this month — Union looked back on her tumultuous first marriage to former Jacksonville Jaguars player Chris Howard. The couple met in 1999, got hitched in 2001 and ended their marriage four years later.

Describing their union as “just dysfunctional from day one,” Union said that on her end, she felt “entitled” to cheat because she was making more money than her former husband.

“I was paying all the bills, I was working my a** off and I felt like that’s what comes [with it],” the actress recalled. She called infidelity “the spoils of riches,” adding, “Like my dad before me, whoever has the most gets to do whatever the hell they want, is what I thought.”

Speaking with ET on Thursday, Union reflected on the criticism as an example of unequal gender expectations.

“I think people really felt anger that a woman would dare be just as dysfunctional as a man,” Union joked. “Because that’s what I called it. And stupid!”

As for her new show, Union is joining the acclaimed drama series this season, which she said “hits close to home.”

“The show takes place in the bay area, and this season specifically is talking about the sexual trafficking of young black and brown girls,” explained Union, adding that shows like Truth Be Told are important because of “these conversations right here. To bring the conversation and energy and resources where we need it most.”

Season 3 of Truth Be Told premieres Friday, Jan. 20, on AppleTV+.

Gabrielle Union Developing a ‘Bring It On’ Sequel About the Clovers